The Competition and Markets Authority will launch an in-depth investigation into the merger of Menzies Aviation and Airline Services, claiming that Menzies did not address its competition concerns 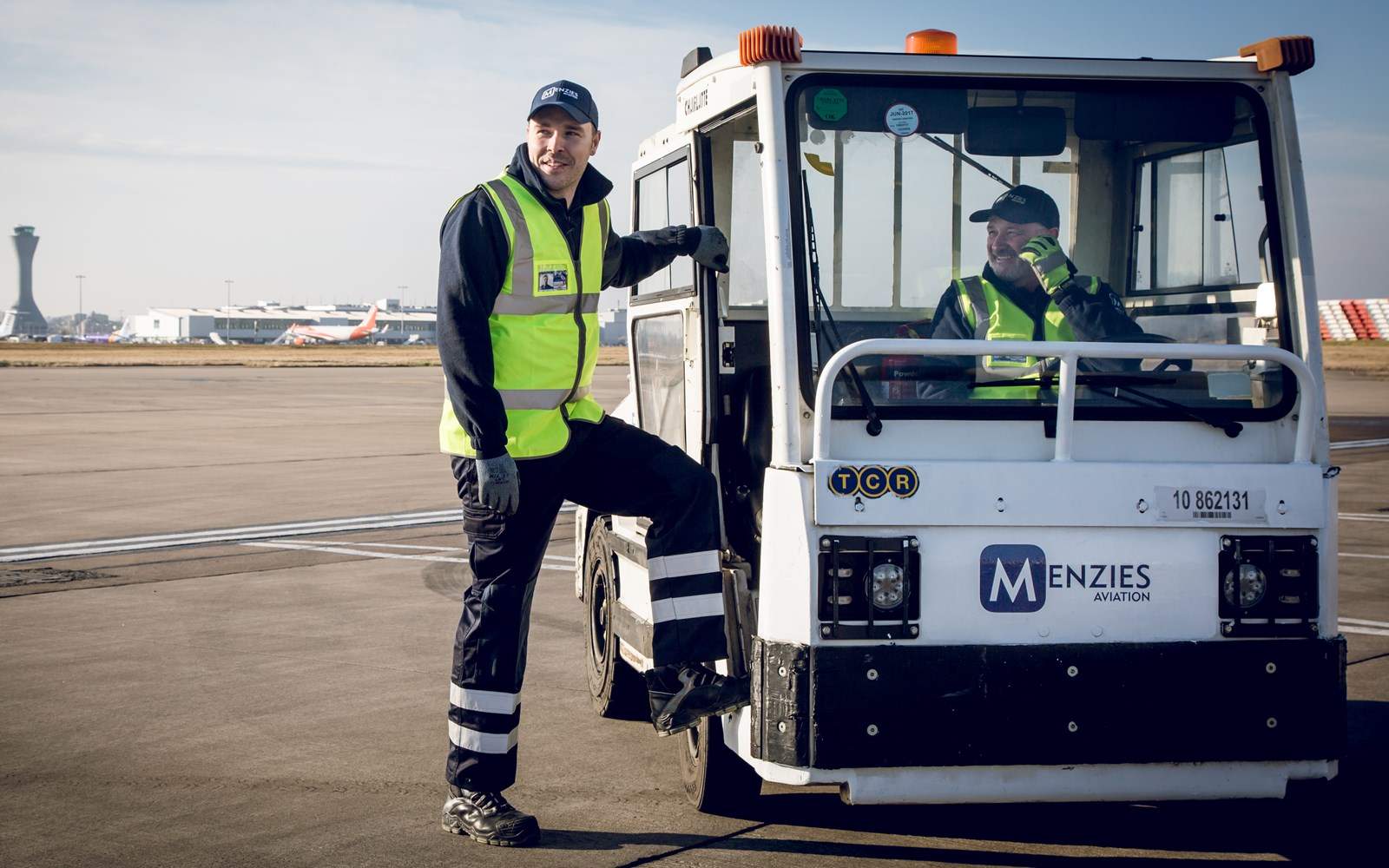 Menzies Aviation has been told it will face an in-depth investigation into its buyout of Airline Services by the UK’s competition watchdog.

The Competition and Markets Authority announced last week that it would conduct a further investigation into the acquisition of Airlines Services if Menzies did not address the regulator’s concerns.

The CMA claims both companies provided UK airports and airlines with similar services, including aircraft de-icing and the handling of passengers, cargo, baggage and ramps.

It said its competition concerns involved services provided at several major UK airports such as Heathrow, Edinburgh and Gatwick.

In a statement on its decision to investigate further, the CMA said: “As Menzies and Airline Services are close competitors at these airports, the deal could result in less choice for airlines operating there, potentially leading to higher prices and lower quality services.

“Menzies has chosen not to offer proposals to address the CMA’s concerns and so the merger will now be referred for an in-depth investigation by an independent group of CMA panel members.”

Menzies announced that it would be snapping up Airlines Services – which it called an aircraft “de-icing specialist” – in April this year.

Airline Services offers presentation and de-icing services to 60 airlines at 12 airports across the UK.

Menzies Aviation has a global reach – operating at 200 airports around the world, refuelling aircraft and providing luxury lounges on top of services also offered by Airline Services.

The CMA has until 28 January 2019 to conclude its investigation into the merger.

Responding to the watchdog’s announcement last week, A Menzies spokesperson said: “We note the decision of the CMA to refer the acquisition of Airline Services Limited.

“While we are disappointed by the decision, we will continue to co-operate with the CMA and its processes.

“Menzies Aviation’s first priority every day is to deliver safe and secure operations to our airline customers at over 200 airports globally.

“We are committed to growing our business and raising standards within our industry.”

What the buyout will mean for Menzies Aviation

Menzies Aviation is expected to pick up 900 employees from Airline Services as a result of its acquisition.

The firm said the deal would “strengthen” its airport services market position and help it build on its existing customer base.

Announcing the deal, Menzies Aviation executive vice-president Andy Lord said: “This acquisition has sound strategic logic and is a significant addition to our UK service offering.

“Adding Airline Services to our existing network gives us the opportunity to share facilities and expertise, which will enable us to become even more competitive.

“I am also excited to be taking the Menzies brand and suite of services into four new airport locations.

“The Menzies Aviation team are eager to bring excellence, from touchdown to takeoff, to our newly expanded customer base.”