The Fiat Chrysler Automobiles group car parts-making subsidiary Magneti Marelli has acquired French start-up SmartMeUp, which has developed perception software to make self-driving cars and trucks safer - as research finds the market is expected to grow to 10,000 vehicles by 2030 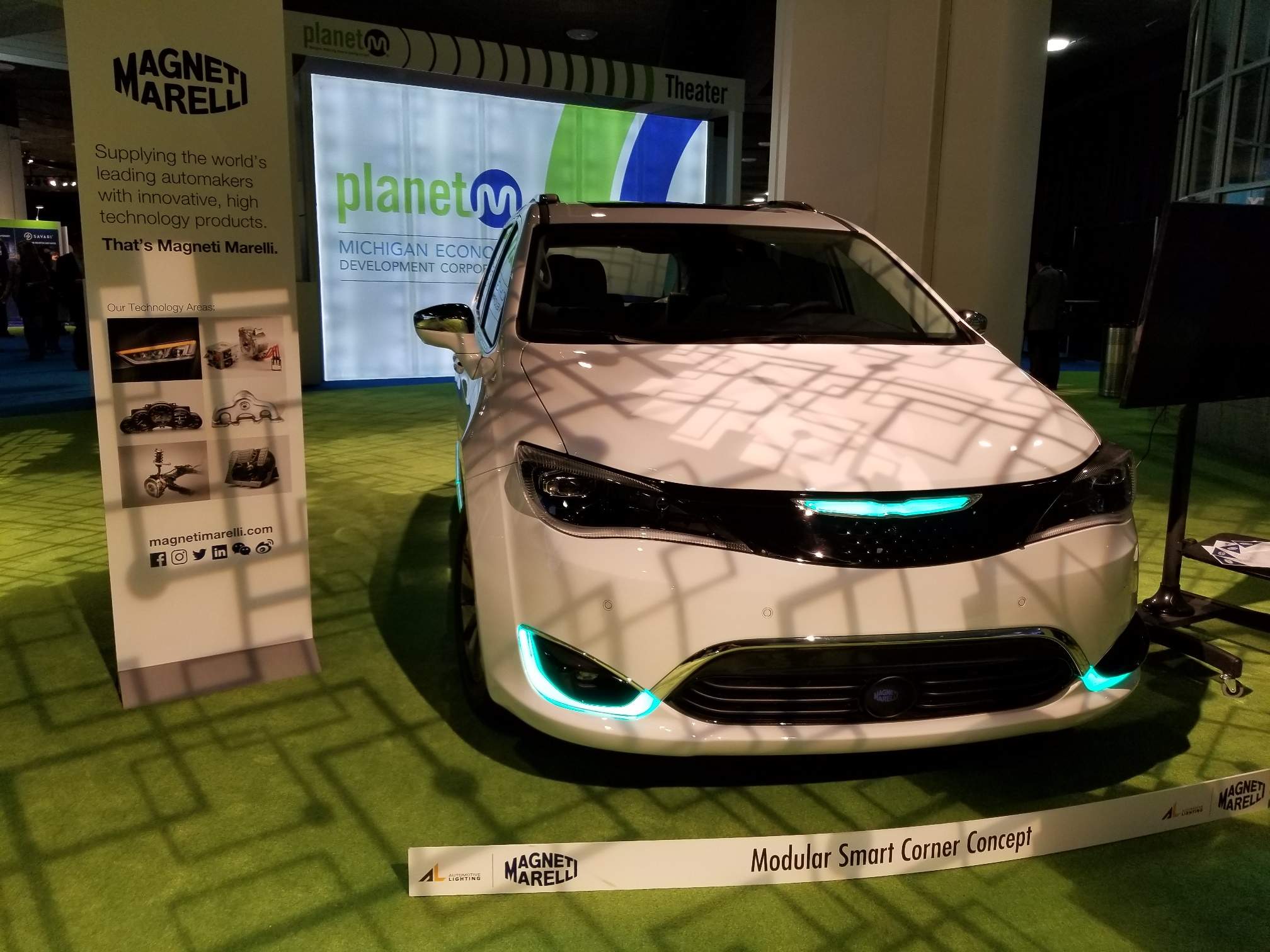 Driverless cars built by Magneti Marelli could be fitted with “perception software” to improve safety after the company agreed to buy the technology’s French developer.

The car part manufacturer, a subsidiary of Fiat Chrysler, will take over SmartMeUp, a start-up that has created software to process sensor signals – allowing autonomous vehicles to build environments and track movements.

Magneti Marelli will buy up 100% of the shares in SmartMeUp as part of the deal, enabling it to bring on board the firm’s scientists and engineers.

The car part manufacturer said the deal is expected to close in the final quarter of 2018 following formalities.

Pietro Gorlier, chief executive of Magneti Marelli, said the deal “strengthens Magneti Marelli’s contribution to autonomous driving development with focus on the sensing and perception components of the architecture”.

The software developed by SmartMeUp requires a low amount of computing power and produces a small amount of heat, according to Magneti Marelli.

SmartMeUp is also developing “driver monitoring” software, which is expected to be mandatory under new car assessment programmes in 2020.

The acquisition of the start-up is one of several moves by Magneti Marelli to move into the self-driving vehicle market.

It has invested in LeddarTech, a Canadian company that works on lasers able to measure distances under its LiDAR (light detection and ranging) technology.

The market research firm Grand View Research has predicted that the market for automated cars and trucks will grow to more than 10,000 vehicle sales by 2030.

It is expected that the self-driving vehicle market will stand at 6,700 vehicles in 2020 and increase by 63.1% in 10 years, according to the firm’s research.

Grand View researchers put the predicted growth down to expectations of a “supportive” set of regulations, government funding and investment in digital infrastructures.

Research and development investments from car companies such as General Motors, Tesla and Volkswagen are also predict to increase growth in the automated car market.

Adoption of self-driving cars and trucks is expected to be notably strong in the two biggest Western economies: the United States and Europe.