Cleaners employed by contractor Sasse at Luton Airport could open a strike ballot after rejecting a pay deal that did not meet their demands for a £8.75 per hour wage - the equivalent of the "real living wage" 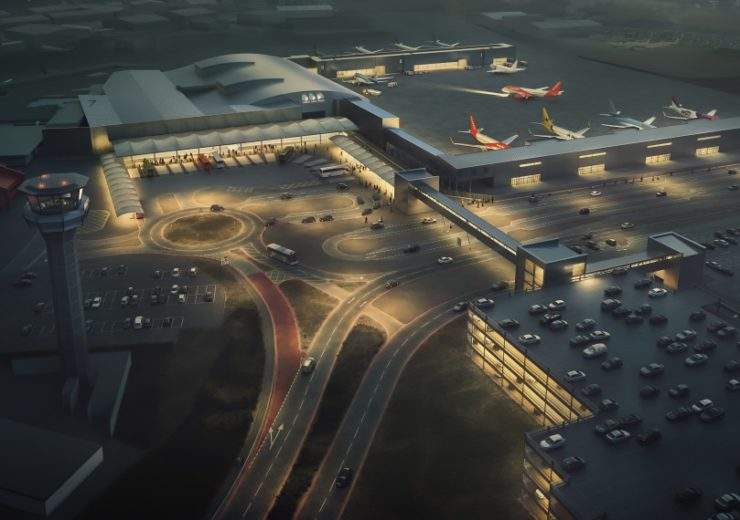 Luton Airport cleaners are preparing a strike ballot after rejecting a pay deal from their contractor.

Employees of the airport’s cleaning contractor Sasse are demanding the German firm pays them a wage of £8.75 per hour – the equivalent of the Living Wage Foundation’s “real living wage”.

Having unanimously rejected the Sasse pay offer, balloted cleaners could become the fourth set of workers to go on strike at the airport in 2018.

Cleaners are paid the government’s national living wage of £7.83 per hour, according to Unite – the union representing the cleaners.

Unite regional officer Jeff Hodge said: “Cleaners at Luton are preparing for a strike ballot to fight for pay justice. Sasse is offering too little too late.

“Unless the company improves its offer the airport faces its fourth strike ballot over pay this year.

“Growing passenger numbers at Luton mean that keeping the airport safe and clean for staff and passengers is hard work.

“Cleaners deserve a real living wage so they can afford the day-to-day essentials.

“Profits are up for Sasse and Luton Airport announced profits of £39.6m.

“With healthy profits and growing passenger numbers, Luton and its contractors have no excuse for paying workers below the real living wage.”

Unite claimed the three year pay deal offered to Sasse cleaners would have left staff earning less than the “real living wage” by 2021.

Luton Airport and Sasse have been contacted for a statement on the possible strike action, but have not yet responded.

Sasse cleaners are not the only workers at Luton Airport employed by contractors who have threatened a strike ballot this year.

Menzies Aviation staff employed at the airport won a 8.75% pay rise after voting in favour of a strike earlier this year.

Workers in several areas of the airport – including baggage handlers, check-in staff, security staff and passenger assistants – earned a further £1 per hour for working at unsociable times.

A spokesperson for London Luton Airport said: “As Sasse and Unite continue their negotiations we are working to ensure that any possible disruption to our passengers is kept to a minimum should industrial action go ahead.”