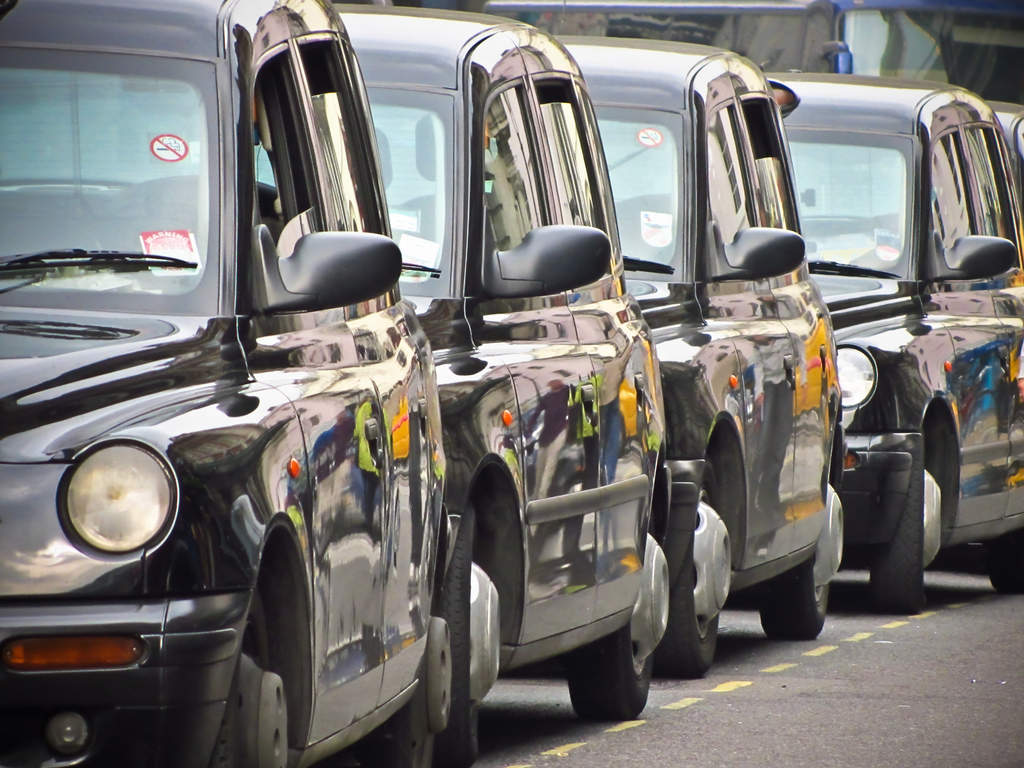 An anti-Uber advert created by a black cab drivers’ group has prompted a warning from a UK watchdog to stop “denigrating” the ride-hailing giant.

The Advertising Standards Authority (ASA) has demanded that a taxi group no longer “denigrate” Uber in its ads, following complaints about an anti-Uber advert on Facebook.

The advert pictured an arm reaching out of a car window and snatching a purse from a pedestrian’s bag.

The CCTV-like image was stamped with “UBER-CAM-1” in the bottom right-hand corner.

The LTDA advert also raised data protection concerns about Uber, asking readers why it would trust the company with their data.

The ASA ruling said: “We noted that LTDA referred to Uber as unsafe for passengers and road users, and questioned whether passengers should trust Uber with their data.

“We considered the picture, in the context of the ad, was intended to portray an Uber driver stealing a woman’s purse.

“In any case the image, as well as the text in the Facebook post, created the impression that Uber drivers were untrustworthy and took part in illegal behaviour.

“We therefore concluded that the ad denigrated Uber and was therefore in breach of the code.”

The ASA ruled that the advert should not appear again in the same form, adding that it “told the LTDA not to denigrate Uber” as part of its judgement.

It added that it was “concerned” about the taxi driver group’s failure to respond when it was approached by the watchdog and reminded the LTDA it had a responsibility to respond to the regulator’s enquiries.

The anti-Uber advert was deemed to be in breach of CAP Code rules that state marketing must not discredit or denigrate other marketers or products.

The LTDA said it would not comment on the advertising watchdog’s verdict.

Uber has been contacted for a statement on the ruling, but has not yet responded.