There was a delay in opening the UK stock market this morning and the London Stock Exchange has put the blame on a computer glitch, but what actually went wrong? And what needs to happen to avoid the issue in the future? 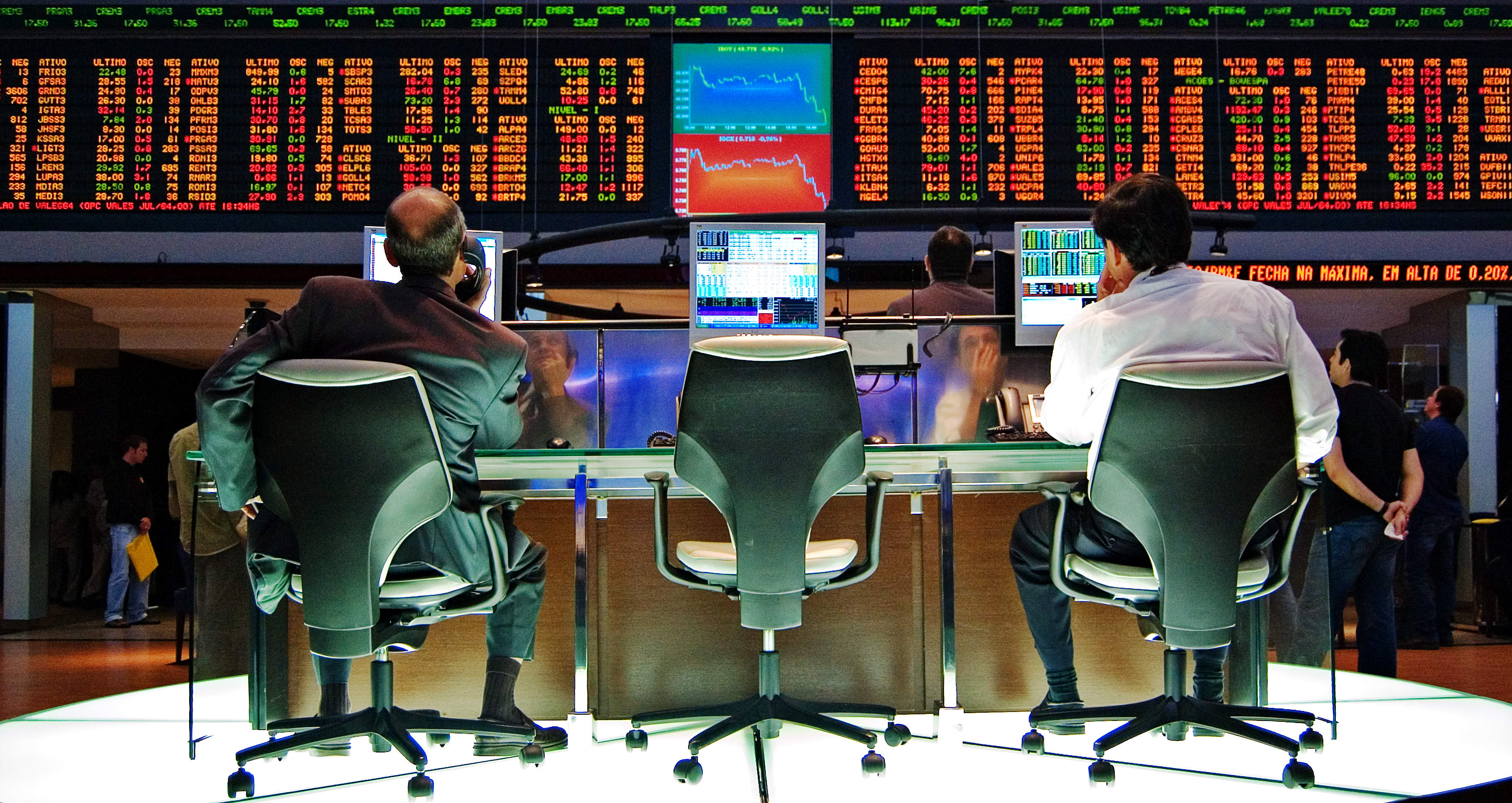 Trading on the London Stock Exchange (LSE) started a little later than usual today (7 June) after it failed to open at its usual time of 8am due to a computer glitch.

The LSE Group is one of the world’s oldest stock exchanges and has a market capitalisation of $6.6 trillion (£4.93 trillion), making it the third largest in the world.

A spokesperson for the LSE said: “Regular trading on London Stock Exchange markets commenced at 9am.

“The opening auction on London Stock Exchange was delayed this morning due to a technical issue that has been resolved.”

Later in the day, in a separate statement, LSE said it had noticed a technical software issue, which was preventing some traders from entering their orders into the pre-open auction system before the standard market opening time of 8am.

“To preserve the integrity of the market and to ensure orderly trading, London Stock Exchange decided to delay the market open while the matter was investigated and informed market participants accordingly,” the spokesperson added.

“Following resolution of the issue, members were notified at 8.40am that trading would commence at 9am.

“Trading across our markets has been operating normally since this time.”

What happened to the LSE after the delay in opening?

At 8.40am prices for stocks listed on the FTSE 100 were unavailable, according to Markets Insider.

The rest of the day seemed to be positive, according to Lee Wild, head of equity strategy at online trading and investing platform Interactive Investor.

Poorly-built software could be to blame

A spokesman said: “Europe’s largest trading venue failed to open this morning due to an IT glitch, infuriating its users.

“This comes after major systems failures from financial organisations like TSB and Tesco Bank. The exchange finally opened an hour late at 9am.

“With the usual explanation of a ‘technical issue’, some will question why the UK financial services industry continues to suffer from a recent spate of costly downtime.

“These IT glitches are often caused by poorly-built software or software upgrades, which are insufficiently tested or checked before going live.

“Typically this happens during quiet periods, such as overnight.”

He said financial firms need to decide whether the older technology platforms they use are still capable of handling today’s volume of trades and data transactions.

Mr Lesokhin said: “The financial services sector as a whole is underpinned by decades-old legacy IT systems, which have been pulled together through various mergers.

“It is a very complex task for any bank to update and maintain their current IT infrastructure as skills required to do this are on the wane.

“The complexity is leaving financial services firms behind other sectors and some banks are nervous in touching old systems as they do not want to cause an outage while trying to manage the massive fluctuations of trades going through their systems.”

Mr Anderson said technical glitches are some of the challenges that every organisation now has to go through in keeping modern digital services up and running.

“Whatever the cause, at the root of all these problems is the heavy reliance that today’s businesses have on software delivery,” he said.

“It’s of global concern, and CIOs are struggling  to cope with application modernisation, cloud migration and the basics of keeping systems running,” he added.

“That’s why organisations are increasingly turning to monitoring and intelligence platforms that can provide real-time situational awareness.

“At the heart of these platforms is AI that can pinpoint and even predict problems before they hit.

“To take this even further, some organisations are already using that intelligence to enable application self-healing, which removes the need for manual human intervention.

“Whilst it can never completely remove the possibility of an IT outage, real-time software intelligence will help to minimise the frequency and longevity of these incidents.”