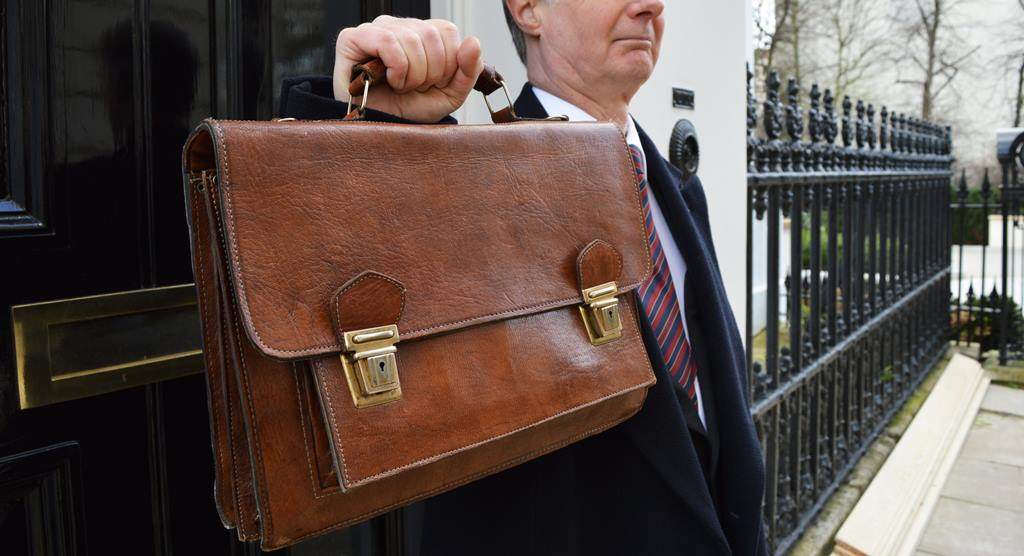 Britain already spends 1.7% of its gross domestic product (GDP) on R&D. However, that figure is considerably less than the Organisation for Economic Co-operation and Development (OECD) average of 2.4%.

The UK Government plans to raise investment to match the OECD average by 2027.

In addition, the Chancellor announced £500 million of investment “in a range of initiatives from artificial intelligence, to 5G and full fibre broadband”.

Nonetheless, one tech CEO has mixed reactions to Budget 2017.

“Hammond hailed the UK for being ‘at the forefront of a technological revolution’,” says Leon Ifayemi, CEO and founder of student lettings app SPCE. “Yet his Budget had gaps in it which punched holes in his rhetoric.

“On the one hand, investment in digital infrastructure, bringing forward business rates revisions, the extension of the National Productivity Investment Fund, £2.3 billion investment in R&D, and improving maths and computer science education was welcome news for tech firms.

“However, his speech contained some policies that may hold back small businesses.”

Ifayemi is referring to proposed changes in the tax rules related to the Enterprise Investment Scheme (EIS). The EIS helps companies less than ten years old, with less than £15 million of assets, to raise money to grow their businesses.

It does this by offering tax reliefs to individual investors who buy new shares in the business. Under EIS, startups can receive up to £5 million each year.

Ifayemi believes that the Chancellor’s promised “crackdown on EIS as tax shelter” in Budget 2017 could result in many “lower risk” firms becoming exempt from EIS investment.

“Potentially overshadowing the positive announcement that the government will double the EIS limit for knowledge-intensive companies, this crackdown is a step in the wrong direction and could hinder the effectiveness of a vital investment scheme,” he says.

“Ultimately, in a speech in which he said he wants a new tech business to launch every half an hour, rather than every 60 minutes, Hammond did not go far enough to support the current batch of small tech firms across the UK.

“There were undoubtedly positive steps forward; but dynamic tech start-ups and scale-ups should have been bolstered by more directed policies to improve access to skills, investment and collaboration in the immediate future.”

Transport and the environment

“Today we step up our support for [driverless vehicles]. Our future vehicles will be driverless but they’ll be electric first and that’s a change that needs to come as soon as possible,” Hammond declared.

In addition, the April 2018 fuel duty rise for petrol and diesel cars is now scrapped.  The existing diesel supplement in company car tax will rise by 1% in order to fund a new £220 million clean air fund.

The government will also investigate a tax on single-use plastic items such as coffee cups, toothpaste tubes and polystyrene takeaway boxes.

Government Must ‘Get a Grip’ on Health Tourism Bills