Ten years on from its collapse, the Lehman Brothers liquidation has yet to be completed - but the lawyer in charging of winding down the US bank says he has made "significant progress" in tying up the remaining 381 of 140,000 claims 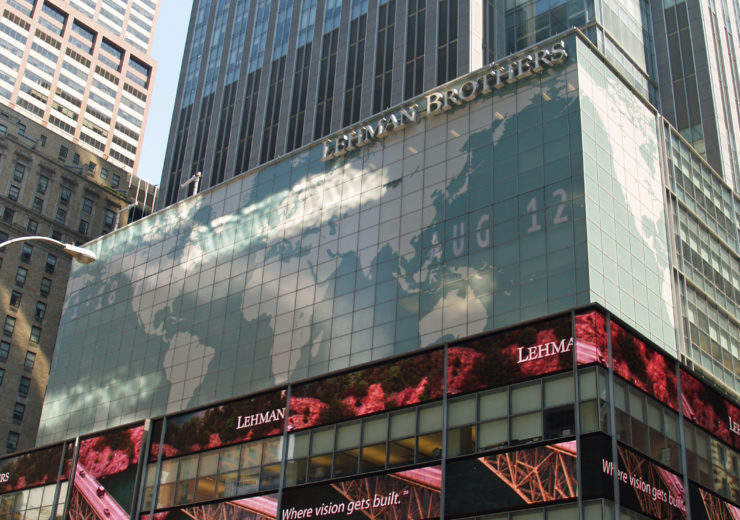 The trustee in charge of the Lehman Brothers liquidation says he’s made “significant progress” on resolving remaining claims against the US bank and winding down its estate.

He claimed the investment bank – once the fourth largest in America – was in its final stage of being dissolved, ten years after its collapse during the 2007/08 financial crash.

About 140,000 claims were made when the Lehman Brothers liquidation began as a result of its exposure to the mortgage market in 2008.

Appearing at the United States Bankruptcy Court for the Southern District of New York, Mr Giddens said: “Since I was before you a year ago, significant progress has been made in resolving remaining claims and winding down the estate.

“Customer claims have been fully satisfied – with most customer claims fulfilled within weeks of the liquidation beginning in 2008.

He added that creditors had received their sixth payout, and that no customer claims against the bank remained.

There is now only one general claims matter to be resolved by the liquidator involving 381 claims from former Lehman Brothers employees after compensation payouts.

At the bankruptcy court, Mr Giddens said: “Through all of the reform following the financial crisis, our nation’s law for resolving a failed broker dealer – for returning customers their property – remains intact.

“No governmental funds – nor any from the  Securities Investor Protection Corporation Fund (SIPC) – were required to pay any customer claims or administrative expense in this case.

“This is a testament not only to the statute, but to everyone in this room, and many more around the world who played a part.

“I am grateful to SIPC and to the courts for the privilege of playing a small role in this success.”

The liquidator has paid out at total of $123bn (£93.55bn) in assets to creditors and claimants.