L3 Technologies will invest £75m in its London Training Centre, aimed at addressing the global commercial pilot shortage, after securing customers such as easyJet and Norwegian 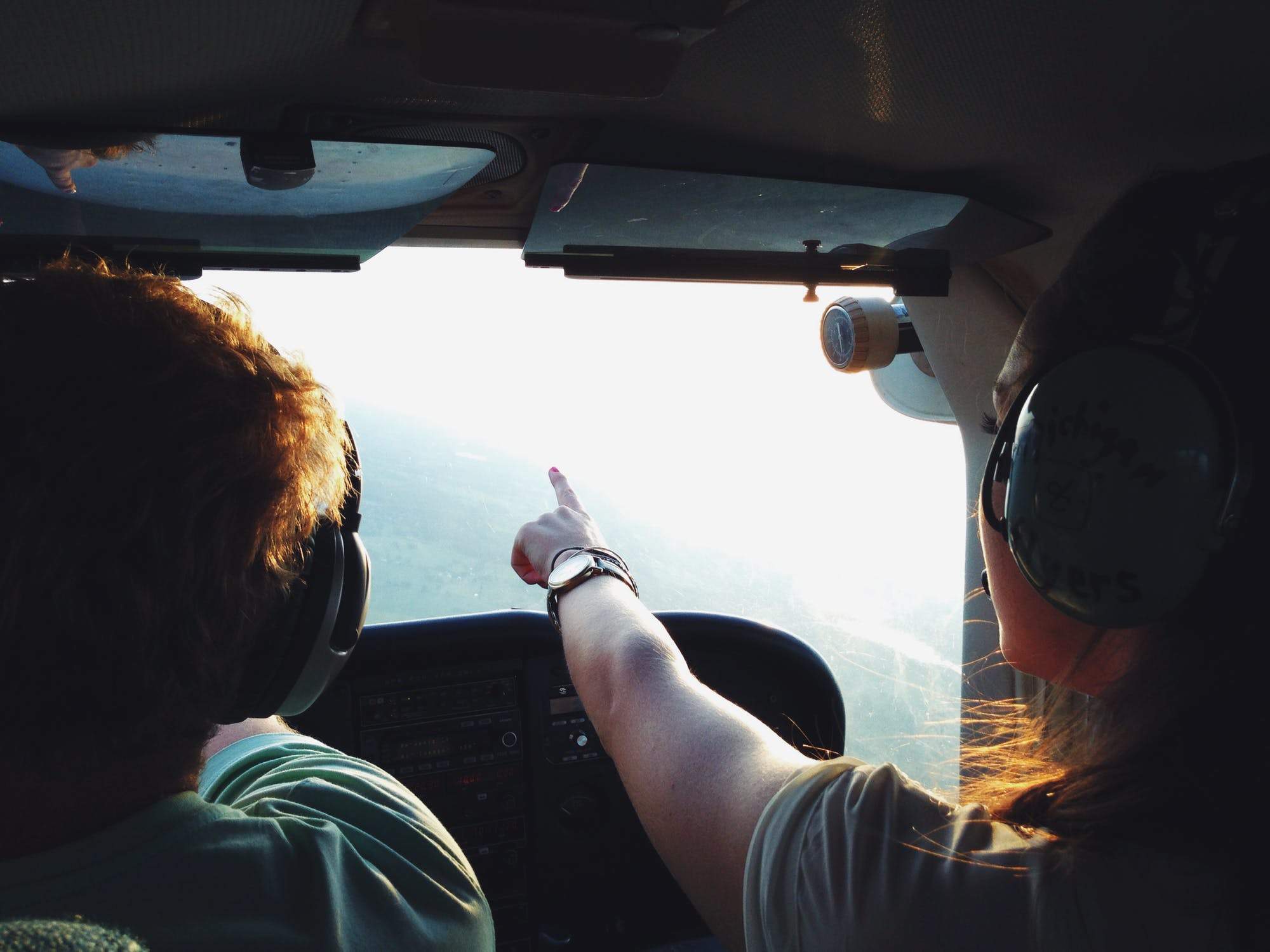 A $100m (£75m) investment by aerospace giant L3 Technologies will help fund its upcoming London Training Centre – which will equip pilots with the skills they need to fly for airlines including easyJet and Norwegian.

Based close to London Gatwick airport, the aerospace, defence and aviation company hopes the centre will address the global shortage of commercial pilots and help meet growing airline customer demand.

The centre will create 350 jobs and include “flat panel trainers” to simulate flying and other devices so students can practise key manoeuvres, as well as eight classrooms and briefing rooms.

L3 Technologies chairman, CEO and president Christopher E Kubasik said: “We are excited to be making this commitment to L3’s operations and presence in the UK.”

“In particular, this investment reflects our confidence in the growth and opportunities available in the commercial aviation sector and the need to train new airline pilots across the world.”

What is L3 Technologies?

L3 is also a prime contractor in aerospace systems, security and detection systems, and pilot training, having reported 2017 sales of $9.6 billion (£7.25bn).

“We look forward to opening the doors to our new London Training Centre early next year and welcoming both current and new customers, pilots and cadets,” said Robin Glover-Faure, president of commercial training solutions, which is part of L3 Technologies.

“Response from customers keen to train their pilots in our state-of-the-art environment has been incredible.

“The investment in the London Training Centre will support the local region and the wider commercial aviation sector, and will help fuel our ongoing growth.”

It will also support L3 Airline Academy cadet training programmes, while there will be a factory on site with the capacity to build up to 30 full flight simulators each year.