Revealed – the jobs that have the highest number of workplace deaths 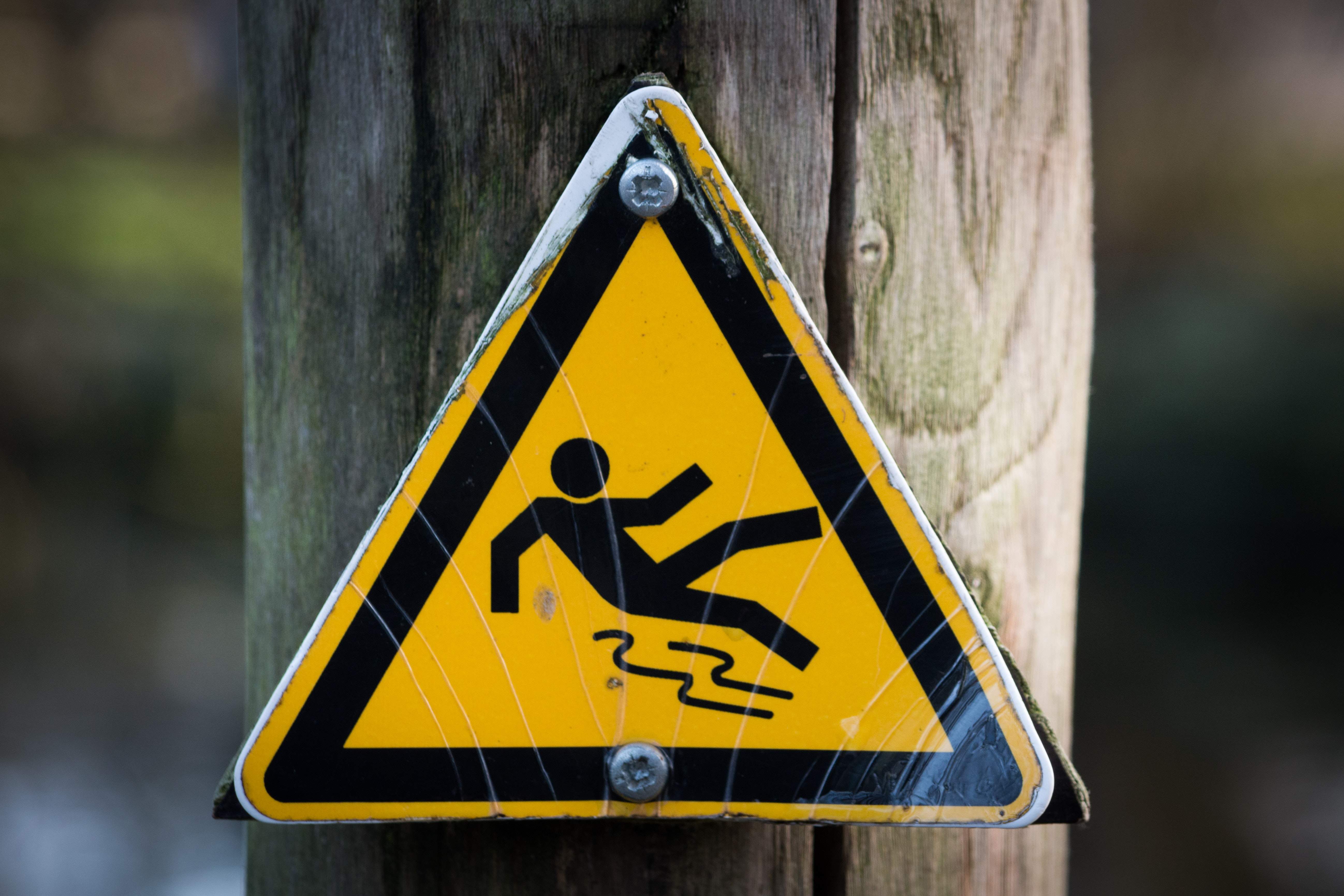 There were 144 workplace deaths in the UK in the 12 months leading to March 2018 – up by nine the previous year, says a new report.

It means the average rate of fatal injuries over the last five years has been 0.45 per 100,000 workers, according to Health and Safety Executive (HSE) figures.

The latest statistics show the number of workplace deaths in the UK have broadly remained constant, while there has been a long-term reduction in the number of fatalities since 1981.

HSE chairman Martin Temple said: “Despite the fact that Britain’s health and safety record is the envy of much of the world, the increase in the number of workers fatally injured is clearly a source of concern.

“Published in the same week as the 30th anniversary of the Piper Alpha disaster [an oil rig explosion in the North Sea that killed 167 people], the figures serve as a reminder of why health and safety is so important and that we must not become complacent as we continue on our mission to prevent all forms of injury, death and ill health at work.”

There’s an increase in workplace deaths in people over 60

The figures cited by HSE point out that the overall fatalities to workers were due to falls from heights, killing 35 from April 2017 to March 2018, as well as workers being stuck in a moving vehicle, which accounted for 26 deaths in the same year.

The agriculture sector had the highest number of deaths on the job with 29 – about 18 times higher than the average rate across all industries.

Both the manufacturing, and transport and storage sectors recorded for 15 workplace deaths in 2017/18 – with the annual average rate of fatal injury in those sectors about 1.5 to two times the rate across all industries over the past five years.

Also still proving that it can be a dangerous work environment, about 12 deaths were recorded in the waste and recycling industry in 2017/18 – 16 times higher than the average rate across all industries due to it being a relatively small sector in terms of employment.

While the number of workplace deaths and injuries has remained at a fairly stable level in recent years, the commonness of occupational illnesses saw a noticeable decline.

Chris Unwin, CEO of LAC Conveyors, a manufacturer of conveyor and automation systems, said the UK has one of the lowest rates of work-related fatalities across Europe.

He said: “There is a general, overall downward trend in workplace deaths in the UK, any increase in statistics is still of concern.

“It’s particularly surprising to see how many people over the age of 60 were killed at work in last year as normally the older you become, the more risk-averse you are. I wonder what factors are driving these particular deaths?

“Though they never make for a cheerful read, figures like these are important to report on and help keep our focus on the health and safety of both employees and the general public that might be affected by workplace incidents.

“It encourages companies to reflect on their own practices and look at any potential or recurring problem areas and how they can be avoided or resolved.

“Employers should ensure best practices are adopted and adhered to at all times, and employees should look out for each other too.

“Though we’re looking at the extreme end of the spectrum – people that have died as a result of an accident at work – there are many other non-fatal workplace injuries that occur every year, and even more that go unreported.

“No matter how small an incident it is essential that it is raised and addressed with the relevant people. That way, measures can be put in place to prevent it from happening again and becoming a real cause for concern.”

Richard Miller, managing director of powered access rental company Star Platforms, added: “Though we’re seeing a downward trend in workplace deaths, the fact remains that there are almost three deaths per week in the UK, and this is just too many.

“What was really concerning is the staggering 29% increase in fatalities caused by workers falling from a height.

“This reinforces the importance of selecting the appropriate form of access equipment, from a credible supplier, while ensuring you or your employee has the appropriate training and experience to work at height safely.

“Risk assessments are vital in reducing this figure.

“Working from height should always be properly planned and the protection of both the individual working at height, and those around them, should be considered.

“Never overload a worker, or piece of equipment, and ensure all vehicles are checked and maintained on a regular basis.”