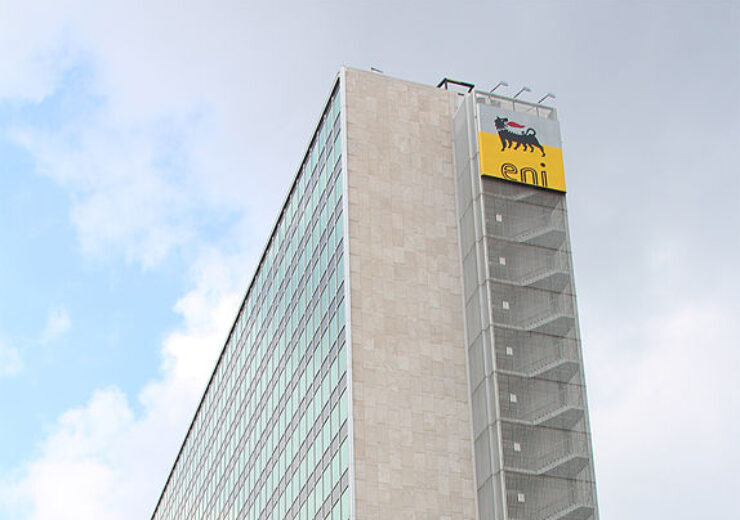 Eni wants gas to account for more than 90% of its production in the long term. (Credit: Rocielma/Wikipedia.org)

Italian oil and gas company Eni has announced plans to become carbon neutral by 2050, through the decarbonisation of its products and operations.

Eni plans to achieve its decarbonisation targets through increasing the capacity of its bio-refineries, digitalisation of operations, expansion of its renewables capacity and carbon capture projects.

As part of the new plans, the company is expected to double the capacity of its bio-refineries to around 2 million tonnes by 2024 and increase the capacity five times by 2050.

In addition, its bio-refineries are expected to become palm oil-free in 2023, due to an increase in the input of feedstock coming from waste and residues.

The company’s decarbonisation plans also include larger use of biogas, waste and recycling final products.

Eni wants gas to account for more than 90% of its production in the long term to support the energy transition.

The Italian firm stated: “In 2020 Eni announced its target covering scope 1, 2 and 3 emissions, based on its fully comprehensive methodology of GHG assessment, considering all the activities and every traded product, to reach a reduction of its absolute emissions by 80% in 2050.

“This year Eni improves this target, committing to reach complete carbon neutrality by 2050.”

To enhance value generation along the whole green power chain, the company also plans to merge its renewables business with its gas and power retail business. The merger will see its customer base growing from 11 to 15 million clients.

The company is expected to make a total investment of €4bln in the combined business over the next four years.

Besides, Eni targets to expand the storage capacity of its carbon capture and storage (CCS) projects to approximately 7 million tonnes per annum (Mtpa) by 2030 and 50Mtpa by 2050.