Investment in Africa is $1 trillion behind 2040 target, study finds

Investment in Africa is $1tn (£760bn) behind a target in ten countries that form part of a special programme created by the G20 to promote drive economic growth in the continent - affecting its ability to improve transport, telecommunications, drinking water, sanitation and energy 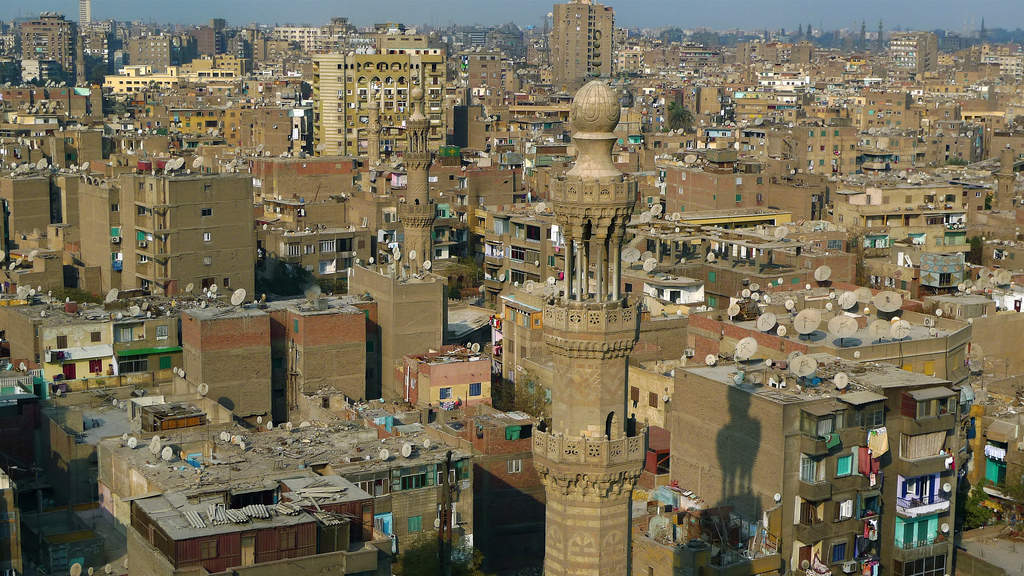 Investment in Africa across ten countries is expected to fall $1 trillion (£760bn) short of its 2040 target based on current spending levels, a study has found.

Global Infrastructure Hub, a G20 initiative, and its report revealed African countries including Egypt and Morocco will receive only $1.4tn (£1.1tn) of the $2.4tn (£1.8tn) worth of infrastructure investment needed to keep pace with global economic growth over the next 22 years.

This represents a 42% investment gap, one of the largest regional gaps in the world.

“The key to addressing this is creating the right environment to encourage investors to turn their interest into action.

“It’s now more important than ever that emerging markets continue to develop their infrastructure project pipelines, as well as continuing a track record of attracting public and private capital into well-identified, selected and prioritised projects.”

“As the investment environment in these ten countries improves, there is a real opportunity for infrastructure investors to deliver impactful projects, providing access to essential services – roads and rail, airports and seaports, telecommunications, drinking water, sanitation and energy – for a large proportion of the population.”

More investment in Africa needed as soon as 2030

If the countries are to meet the UN Sustainable Development Goals (SDGs) for universal access to drinking water, sanitation, and electricity, $415bn (£314bn) of the total investment gap will need to be delivered by 2030.

The countries behind on investment are all part of the G20’s Compact with Africa programme, launched in 2017, which aims to promote private investment across a current total of eleven countries throughout the continent.

CEO of Private Infrastructure Development Group Philippe Valahu said: “Investing in emerging markets is core business for PIDG, having mobilised more than $15bn of private sector investment in Africa since 2002, and launching InfraCredit, which has been transformative in emerging financial markets.