The figures from Innovate Finance show that the US is ranked first with $22bn investments while Indonesia came third with $3.3bn 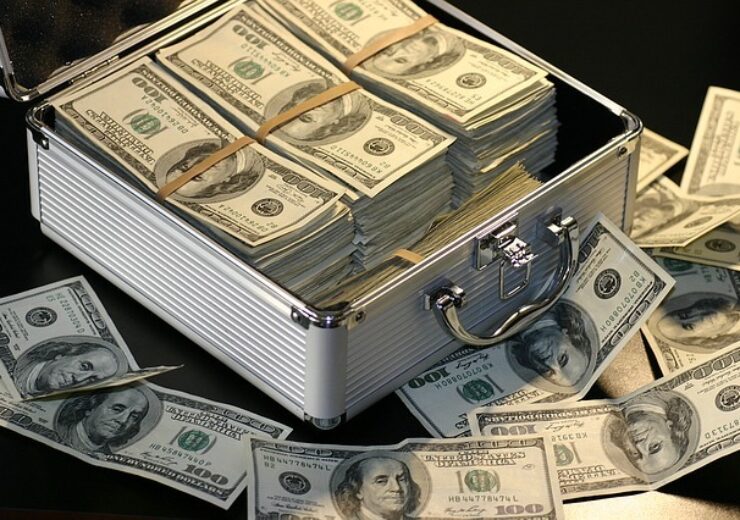 The UK’s fintech sector had attracted $4.1bn in venture capital and growth private equity investments in 2020, to rank second globally, according to a report from Innovate Finance.

Britain is only behind the US which saw an investment of $22bn made in its fintech sector during 2020. The US saw a 29% growth in the investments compared to the previous year.

For the UK, the total fintech investments in 2020 were down by 9% compared to 2019. The decline was due to the Covid-19 pandemic and the economic challenges, said Innovate Finance, which is the industry body that represents UK fintech sector.

The 2020 investments in the British fintech sector had come through a total of 408 deals. Revolut registered the largest fintech investment for a UK-based firm in 2020, when it raised $580m through a Series D round.

Europe saw a total of $9.3bn investments in the fintech sector. Germany ranked second in the continent after the UK with $1.4bn investments coming from 71 deals.

“Now more than ever, we should celebrate the strong position the UK has carved out at an international level. We are a world-leading FinTech hub, and as the figures reveal, the epicentre of FinTech in Europe – despite the many challenges thrown our way.”

According to Innovate Finance, the global fintech sector secured $44bn in investments through 3,052 deals. The total investments in 2020 were up by 14% compared to the previous year.

Ranking behind the US and the UK is Indonesia with $3.3bn, while India secured the fourth position by attracting $2.6bn investments.

The largest fintech investments in 2020 are the $3bn secured by Indonesian payments and ride-hailing platform Gojek, $850m raised by US-based payments firm Stripe, and $700m pocketed by US challenger bank Chime.