Swedish retail giant Ikea has joined the likes of Tesco, Unilever and Coca-Cola in pledging to stop using single-use plastics after the European Union announced an impending ban on certain plastic products 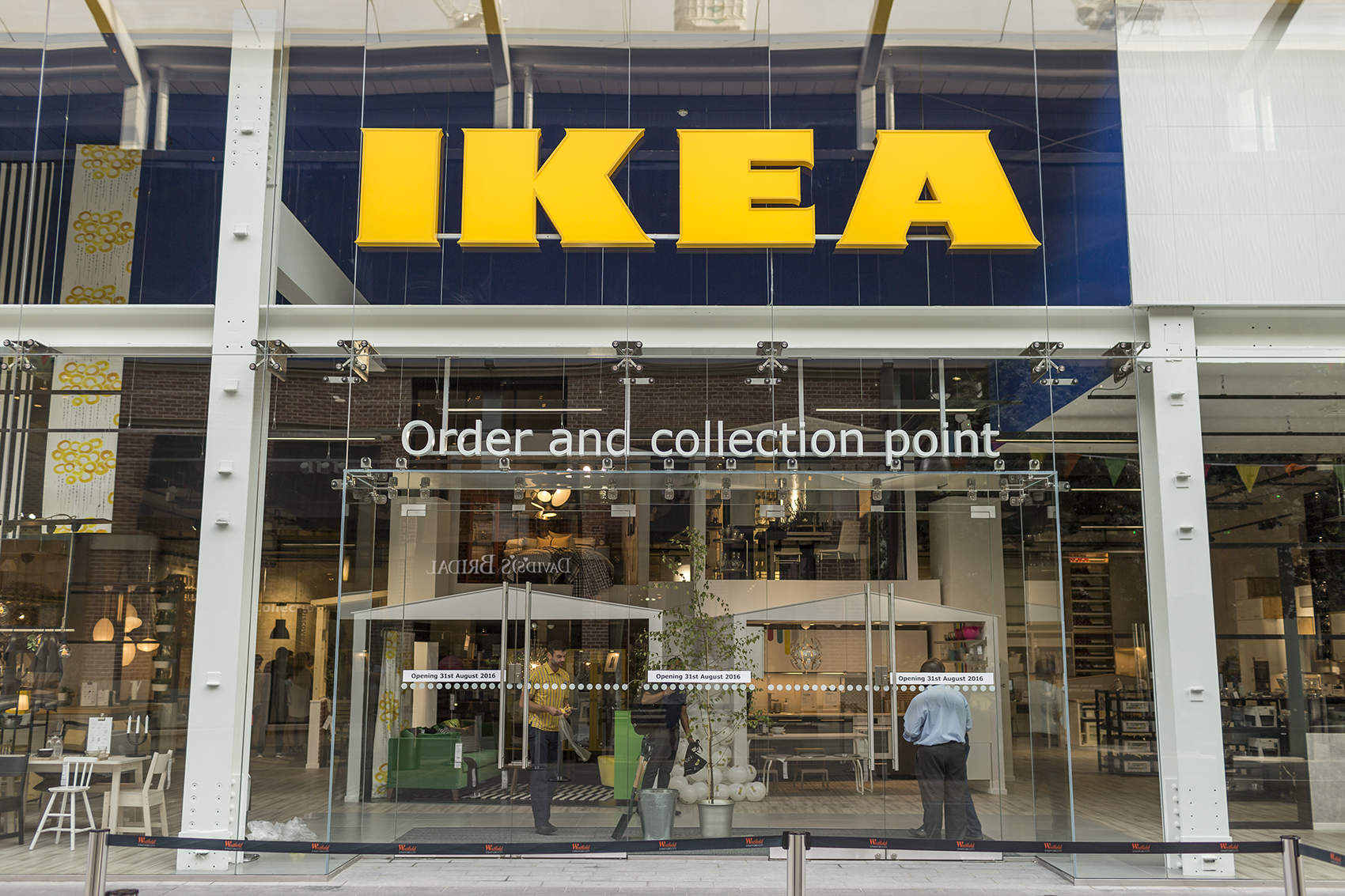 Ikea says it will stop selling single-use plastics and make home deliveries carbon neutral in a series of pledges to reduce its environmental impact.

The plastics ban will be in place across all its global stores, including its customer and staff restaurants, by 2020.

It is the latest company to make a commitment to ban single-use plastics, following similar pledges by the likes of Coca-Cola, Unilever and Tesco in recent months.

The announcement swiftly follows an announcement by the European Union last month that it plans to ban plastic products such as straws, cotton buds, cutlery, balloon sticks and drink stirrers.

The Swedish retail giant, unveiling its updated People and Planet Positive strategy today (7 June), also wants to reduce its total carbon footprint by an average of 70% per product over the next 12 years.

Torbjörn Lööf, CEO of parent company Inter Ikea Group, said: “Our ambition is to become people and planet positive by 2030 while growing the IKEA business.

“Through our size and reach we have the opportunity to inspire and enable more than one billion people to live better lives, within the limits of the planet.”

Ikea announced its new strategy at its Democratic Design Days festival in its hometown Almhult, Sweden, an event in which the company shares market trends and new products.

Its commitments for 2030 include:

Designing all Ikea products using only renewable and recyclable materials

Increasing the proportion of plant-based meals in its food offer, including a veggie hot dog to be launched globally in August this year

Ikea supply chain to be given green makeover

To become climate positive, Ikea will aim to capture and store carbon within the company and said it will work with home furnishing suppliers across their entire factories – not just the operations that manufacture for Ikea – to implement new green strategies.

“To make this a reality, we will design all products from the very beginning to be repurposed, repaired, reused, resold and recycled.”

Mr Lööf added: “Change will only be possible if we collaborate with others and nurture entrepreneurship.

“We are committed to taking the lead working together with everyone – from raw material suppliers all the way to our customers and partners.”