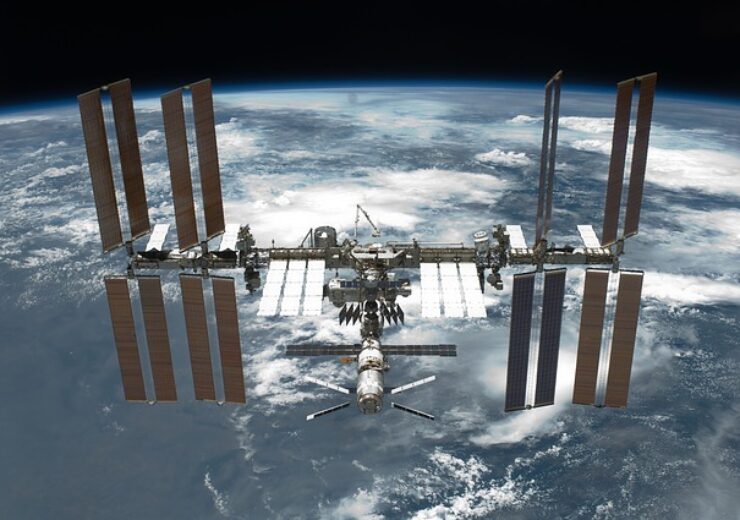 Spaceborne Computer-2 will be used on the ISS for the next 2-3 years. (Credit: WikiImages from Pixabay).

Featuring artificial intelligence (AI) capabilities, the system is designed for astronauts and space explorers aboard the International Space Station (ISS) to gain speedy insights on various experiments in space.

The company plans to launch the new advanced system, through a sponsorship from the ISS US National Laboratory.

By reducing time-to-insight from months to minutes, Spaceborne Computer-2 allows unlocking key insights from volumes of remote sensors and satellites.

The advanced computing capabilities will enable the processing of data from a range of devices, including satellites and cameras, and process in real-time.

The capabilities of the new system are expected to allow astronauts to avoid longer latency and wait times associated with sending data to-and-from earth.

“Space explorers can now transform how they conduct research based on readily available data and improve decision-making.

“We are honoured to make edge computing in space possible and through our longstanding partnerships with NASA and the International Space Station U.S. National Laboratory, we look forward to powering new, exciting research opportunities to make breakthrough discoveries for humanity.”

Spaceborne Computer-2 will be made available for use on the ISS for the next 2-3 years.

The system is scheduled to be launched into orbit on the 15th Northrop Grumman Resupply Mission to Space Station (NG-15) on 20 February.

The upcoming launch of Spaceborne Computer-2 builds on a successful proof-of-concept launched by HPE in 2017.

Spaceborne Computer is a proof-of-concept that was developed by HPE in partnership with the National Aeronautics and Space Administration (NASA) to operate on the ISS for a one-year mission.

HPE said that the proof-of-concept was able to address the need for improved reliable computing capabilities on the ISS, or low Earth orbit (LEO).

Previously, attaining reliable computing capabilities was difficult due to challenges posed by the ISS’s harsh environment of zero gravity and high levels of radiation.