Help to Buy loans and ISAs have seen 420,000 people find their way onto the housing ladder at an average age of 27 - three years lower than the national average for first-time buyers not using the schemes. 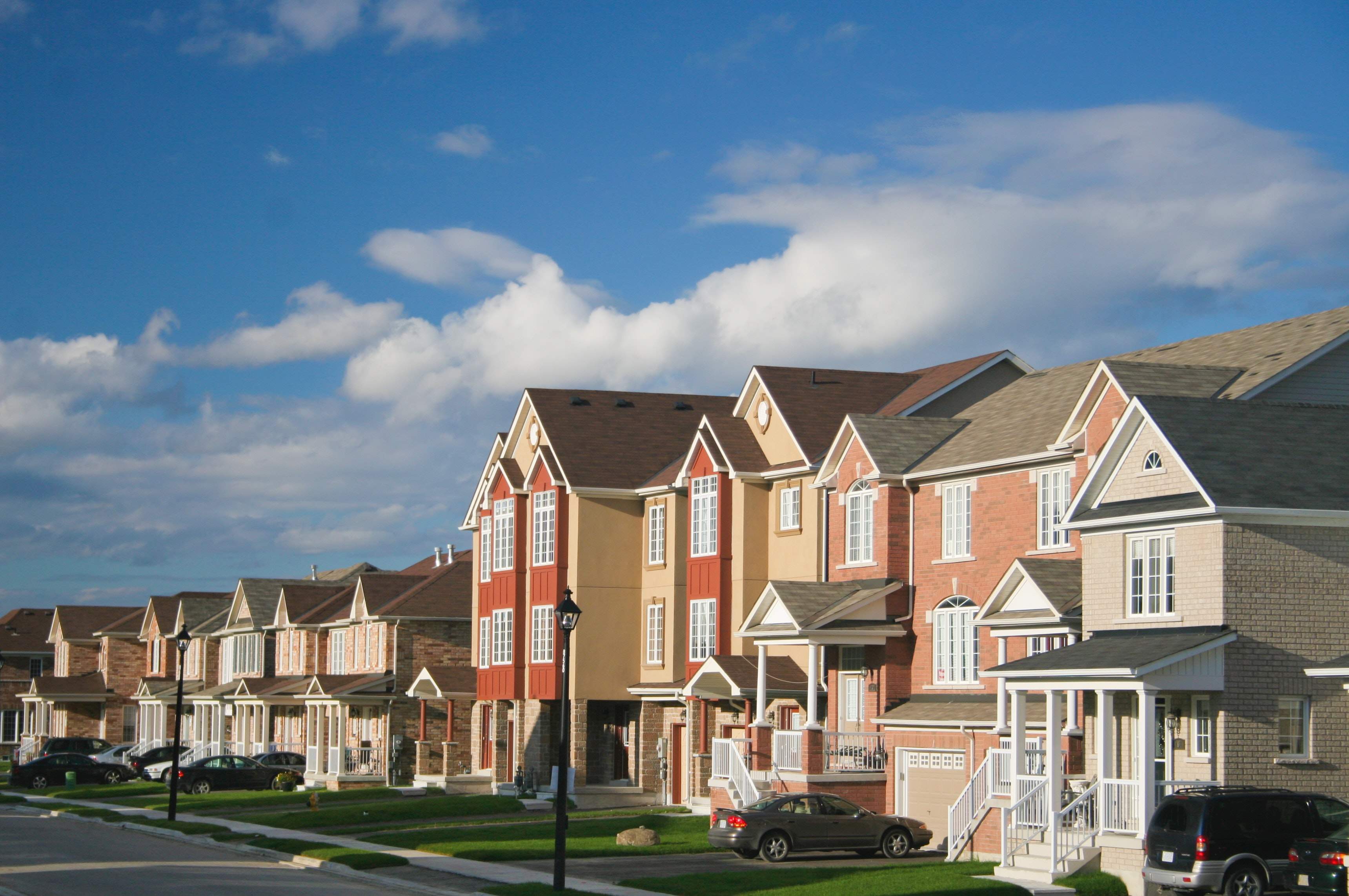 More than 1.2m people have opened Help to Buy ISA accounts that can offer as much as £3,000 on top of house deposit savings, the UK government has revealed.

The Help to Buy ISA scheme is aimed at getting first-time buyers onto the housing ladder by offering government loans and savings bonuses.

It enables people to save up to £12,000 – plus interest – in a designated bank account that can then be topped up with a 25% bonus from the government.

Roughly 169,100 people have entered the property market through Help to Buy equity loans that offer 20% of a new build home’s cost to buyers so they only have to stump up a 5% deposit.

Around 81% of those who purchased a home through the equity loan were first-time buyers, according to figures released today.

Economic secretary to the Treasury John Glen said: “We’re helping a new generation of first-time buyers realise their dream of owning a home.

“Help to Buy continues to be hugely popular across the UK, with 420,000 people getting support so far.

“And with our stamp duty cuts and the lifetime ISA, we are delivering for first-time buyers.”

The government has also abolished stamp duty payments on first-time buyer purchases up to £300,000 – a move it claims has saved more than 120,000 home buyers a total of £284m.

It said its range of Help to Buy schemes had helped a total of more than 420,000 people get onto the property ladder.

State housing minister Kit Malthouse said: “This government is committed to helping more people get on the housing ladder, restoring the dream of home ownership for a new generation.

“Our Help To Buy equity loan scheme has made this a reality for tens of thousands of households across the country, helping almost 170k households purchase their home.”

The government reiterated that it aimed to build 300,000 new homes every year to make the housing market more affordable.

Help to Buy in numbers: North West is biggest on the scheme

Home buyers in the North West of England made the most use of government Help to Buy schemes in the last quarter – with more than 20,000 buying property through the programme.

Around half as many Londoners managed to get themselves onto the housing ladder through Help to Buy.

More than 12,200 snapped up property in the capital, with first-time buyers in London spending just below £400,000 for a home on average.

The average age of first-time buyers making use of the government schemes was 27 – three years lower than the national average of those not using the offers.

Around 45% of households buying property with the government’s help had an average household income between £30,001 and £50,000.

Those households with an income of £20,000 or lower accounted for just 2% of Help to Buy purchases.

The value of the average bonus paid out to those saving with the Help to Buy ISA was £800 – a record figure, according to the government.