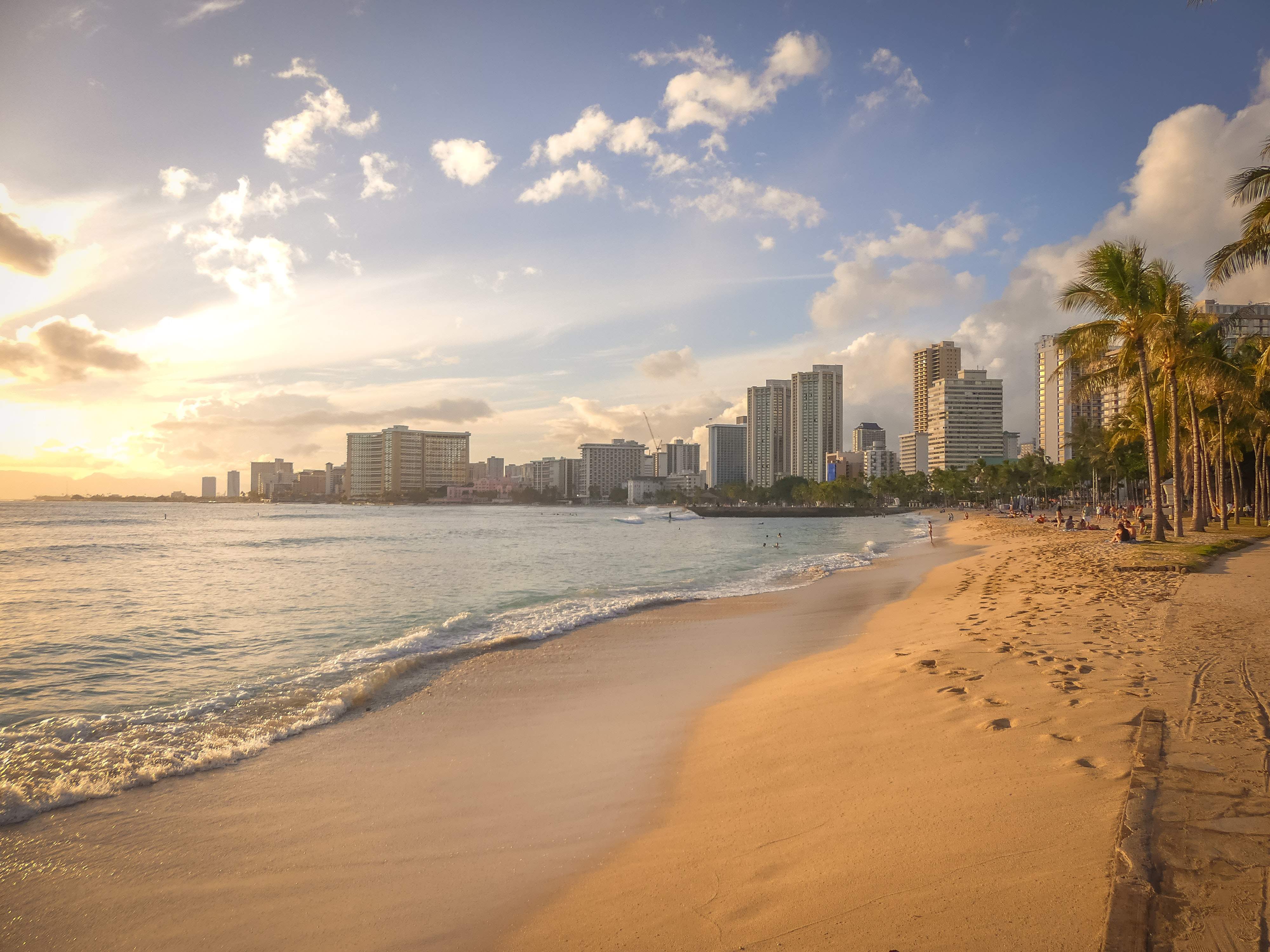 The island of Hawaii has signed a bill making a commitment to become carbon neutral by 2045 – the most ambitious climate goal of any US state.

Hawaii’s state legislature added the pledge to a long list of bold eco-friendly policies, including a commitment by every county in the state to eliminate fossil fuels in “ground transportation” by 2045.

The Aloha state also signed legislation requiring the rise in sea levels to be considered when proposed developments projects are being scrutinised – a move described as “just plain common sense”.

It was said in the document that Hawaii could be hit by $19bn (£14.2bn) of damage due to rising sea levels, according to the Hawaii Sea Level Rise Vulnerability and Adaptation report.

Writing on Facebook, Hawaii governor David Ige said: “Sea level rise is already having an impact on beaches, roadways and homes near the shoreline.

“As a result, we face difficult land-use decisions, and requiring an analysis of sea level rise before beginning construction is just plain common sense.

“Climate change is real and we’re seeing its impacts right now in our island state.

“Taken together, this suite of bills establishes policies and programmes that acknowledge and address this reality.

“Today we take the next step and pledge to be carbon neutral by 2045, the same year we expect to reach our goal of generating 100% of our electricity from clean, renewable sources.”

Hawaii is the ninth lowest producer of energy-related carbon dioxide emissions among the 50 US states, according to the US Energy Information Administration.

It is also a member of the United States Climate Alliance, a group of state governors that have agreed to abide by the 2015 Paris climate agreement.

US President Donald Trump took the country out of the Paris agreement on climate change last year, in line with his support of fossil fuel industries.

Hawaii an ‘inspiration’ for Arnie

Welcoming the Hawaii bill, former California governor and actor Arnold Schwarzenegger said: “Aloha, and congratulations on passing these wonderful laws to protect the environment not only in Hawaii but worldwide.