Google's latest venture in its ongoing commitment to green energy, Project Sunroof, has been officially launched in the UK- allowing home owners to calculate the potential savings of switching to solar power. 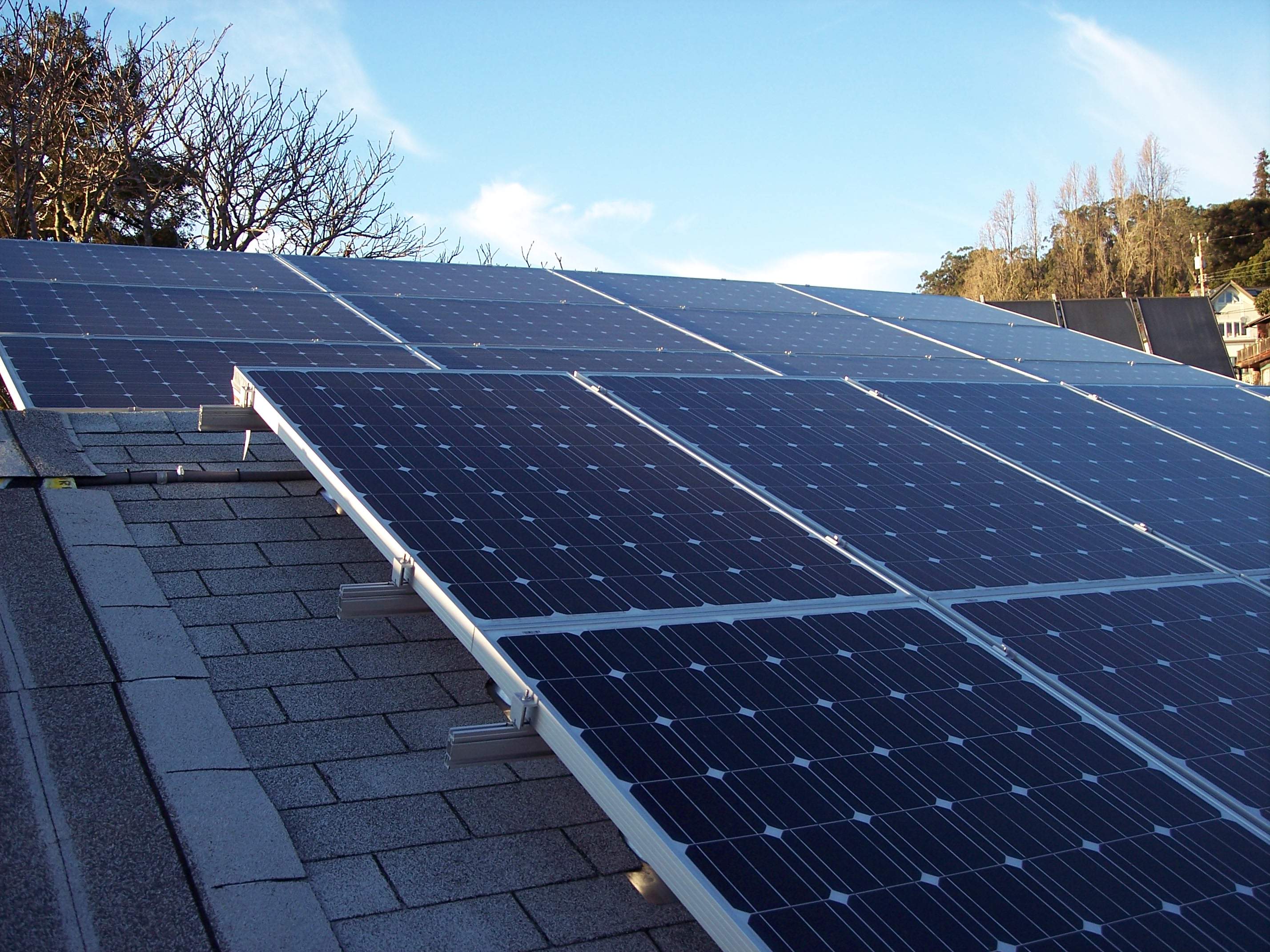 Google has solidified its public commitment to renewable energy with the release of Project Sunroof, a new online service for British homeowners considering solar power.

Launched in partnership with energy supplier E.ON and German software company Tetraeder, it then lets users adjust their electric bill to fine-tune savings and estimate the number of solar panels needed for their home.

The tech giant also offers the ability to compare loan, lease, and purchase options for solar panels, based on a user’s specific results.

Nicole Lombardo, head of partnerships at Google, said: “We are excited to help people in the UK make more informed choices about installing solar panels on their rooftops and transition to renewable energy sources.”

For UK users, the tool – which Google claims can calculate the impact of a single tree on a home’s solar potential – is only available in certain areas of London, as well as Birmingham, Newcastle, Reading, Liverpool, and Brighton.

Project Sunroof launched in the US in 2015 for a select few states to a mixed reception, with most reporting it was broadly accurate but others getting some unusual results.

It then expanded in 2016 to cover 42 states in total, and subsequently launched in Germany last year, covering about seven million buildings throughout the country.

Ikea, in partnership with Solarcentury, offers a similar service – as does Tesla as of last summer – but both require additional information concerning roof shape, an added headache when compared with Google who only need your address.

The news comes as further reinforcement of Google’s commitment to green energy, with the company announcing in 2017 that its global operations were powered using solely renewable energy.