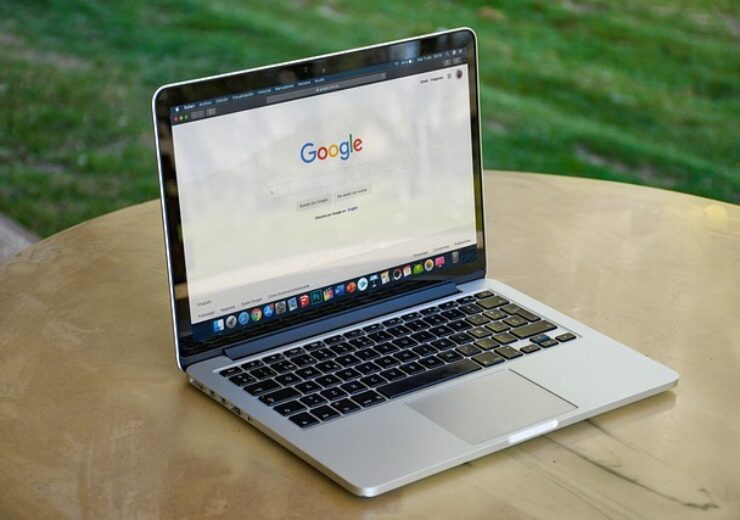 Google is likely to launch News Showcase in February in Australia as per media reports. (Credit: Juan Francia from Pixabay)

Google is reportedly reviving its plans of launching its own news platform in Australia in the coming few days in the form of its previously announced Google News Showcase product.

The development comes amid the search engine giant’s ongoing row with the Australia government regarding a new media law.

Recently, Google had threatened to block residents in Australia from using its search engine services if the proposed media law is introduced.

News Showcase is now expected to be introduced in Australia as early as February, reported Reuters. It is expected to be one of the responses of Google to the Australian government’s planned media law that would make the search engine firm pay media outlets for using their content in its interface.

One of the domestic media outlets in Australia was awarded a contract by Google for contributing articles for News Showcase.

Misha Ketchell, an editor at The Conversation, an Australian not-for-profit journalism start-up, revealed that he was approached by the search engine company for resuming discussions regarding the launch of the News Showcase product potentially in February.

Google was to launch the News Showcase product in Australia in June 2020. The internet giant had also forged deals with seven small domestic outlets, for content, which included The Conversation.

However, the launch was delayed thereafter owing to regulatory hurdles with the Australian competition regulator releasing a draft copy of the proposed media bargaining code.

According to Google and Alphabet CEO Sundar Pichai, News Showcase will feature story panels that will initially appear in Google News on Android. The product will be subsequently launched on Google News on iOS and Google Discover and Search in the future.

Last year, Google announced an initial investment of $1bn in the product. As per Pichai’s announcement in October 2020, Google had signed partnerships with almost 200 publications across Germany, Brazil, Canada, Argentina, the UK, and Australia for the product.