The new tools have been developed in collaboration with Google Pay 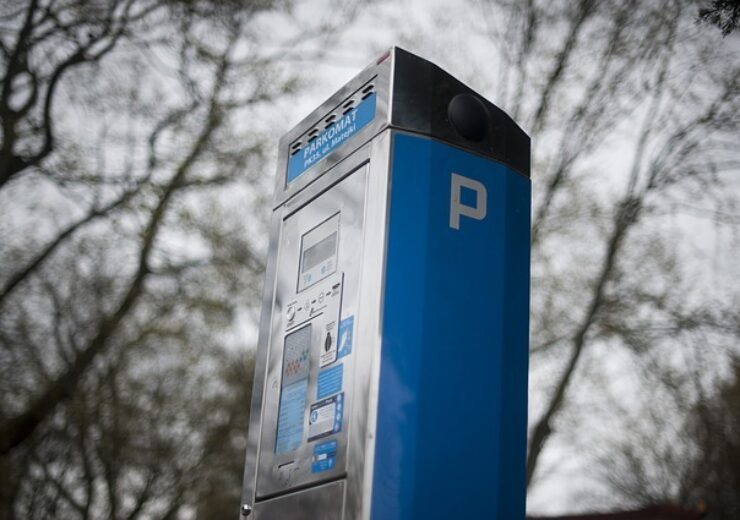 Android users can now pay their parking meters from Google Maps itself across various US cities. (Credit: Andrzej Rembowski from Pixabay)

Google has expanded the functionality of Google Maps to enable users to pay for street parking and transit fares directly from the web mapping service.

The new tools have been developed in collaboration with Google Pay.

Users across the US can easily pay their parking meter from driving navigation in the mapping service, thereby avoiding any physical contact with the meter.

According to a company blog, the tool has been introduced to address the present scenario of people avoiding touching public surfaces owing to the ongoing Covid-19 pandemic.

For this, users have to tap on the “Pay for Parking” button that appears as they near their destination.

By entering their meter number and the amount of time needed for parking, users have to tap “Pay.” In case of needing extra parking time, users can extend with just a few taps, as per the blog.

Pay for parking has been rolled out by the internet giant on Android in more than 400 cities in the US. The company plans to roll out the feature on iOS shortly.

Google has integrated the tool in Google Maps through integration with parking solutions firms Passport and ParkMobile.

The internet company will enable users to pay for transit fares from Google Maps for more than 80 transit agencies across the world. The new feature lets users to plan their trip, buy the fare, and start riding without having to toggle between various apps.

The company blog written by Google Maps product manager Vishal Dutta and Google Pay product manager Fausto Araujo reads: “You can understand how to pay in advance and even get your fare ready to go before you arrive at the station – which is helpful when you’re not sure what payment options a transit agency supports.

“When you get transit directions, you’ll see the option to pay with your phone with the credit or debit cards already linked to your Google Pay account.”