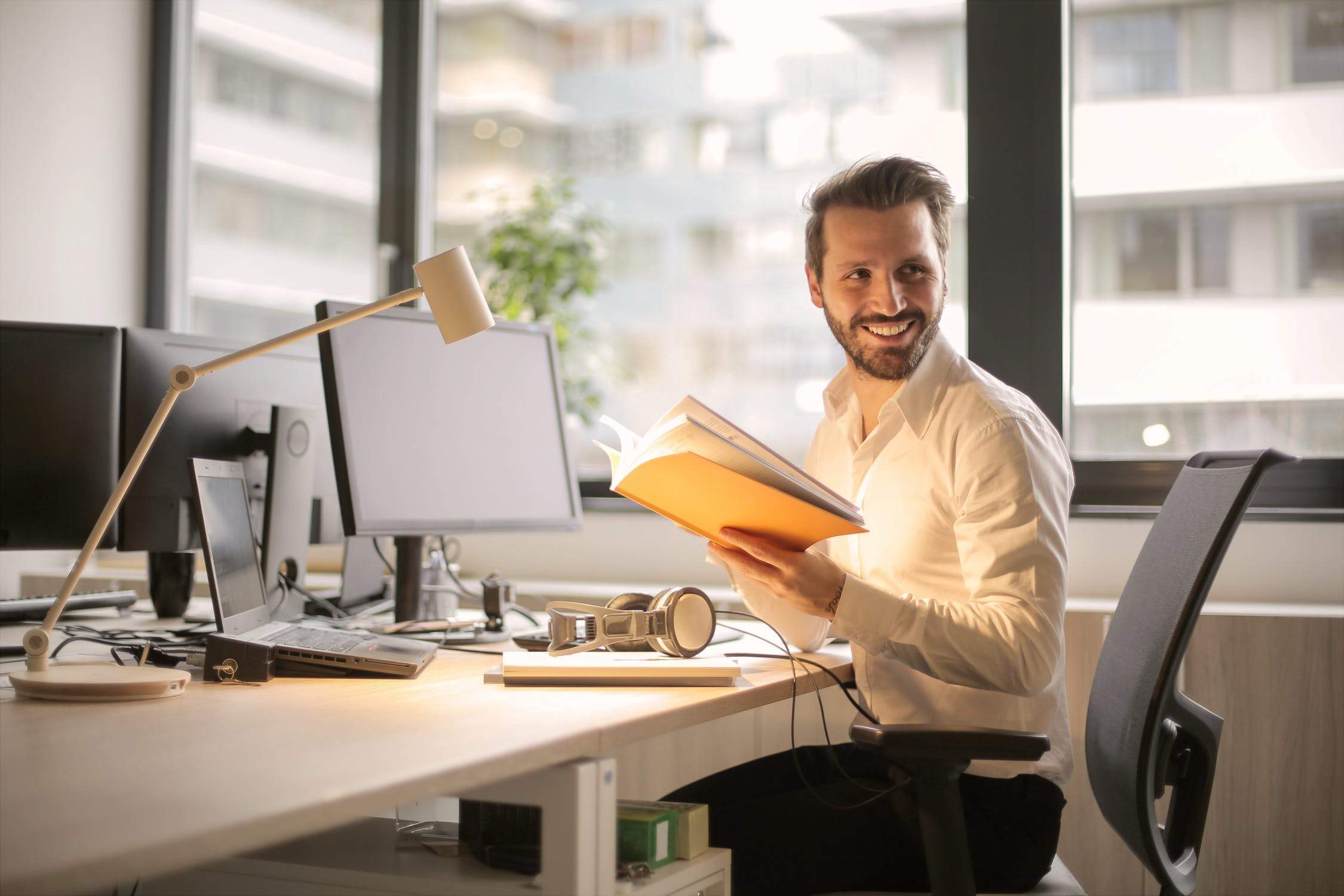 Growing the national minimum wage helped Germany to reduce “wage inequality” on a larger scale than any other European Union state, say analysts.

The country topped a table by survey specialist Eurofund for the greatest reduction in wage inequality, with a 6.3% drop in 2015.

There was blanket wage growth and wage inequality reduction across most EU member states.

Eurofound analysts said Germany‘s minimum wage increase is responsible for its performance, which also included a wage growth rise of 3.5%.

It’s argued that because the wages of the country’s lowest paid workers were lifted, the disparity between the the top and bottom was reduced.

Germany’s decision to raise the minimum wage gap in 2015 was meant to combat rising numbers of employees not covered by wage floors and the increase in low-paid jobs across the country.

Wage inequality had risen the year previous, but following its decision the country experienced a huge change in the wage dynamics of the German labour market.

Employees working in services like arts, entertainment, and recreation recorded a significant wage increase, with those in construction and retail also seeing a more modest boost.

But there appears to be no downside to Germany’s minimum wage increase as we head towards 2019.

Employment data indicates the prospects of those who benefited most have improved rather than worsened, which has assuaged fears about the possible increase in unemployment some had concerning the policy before it was introduced.