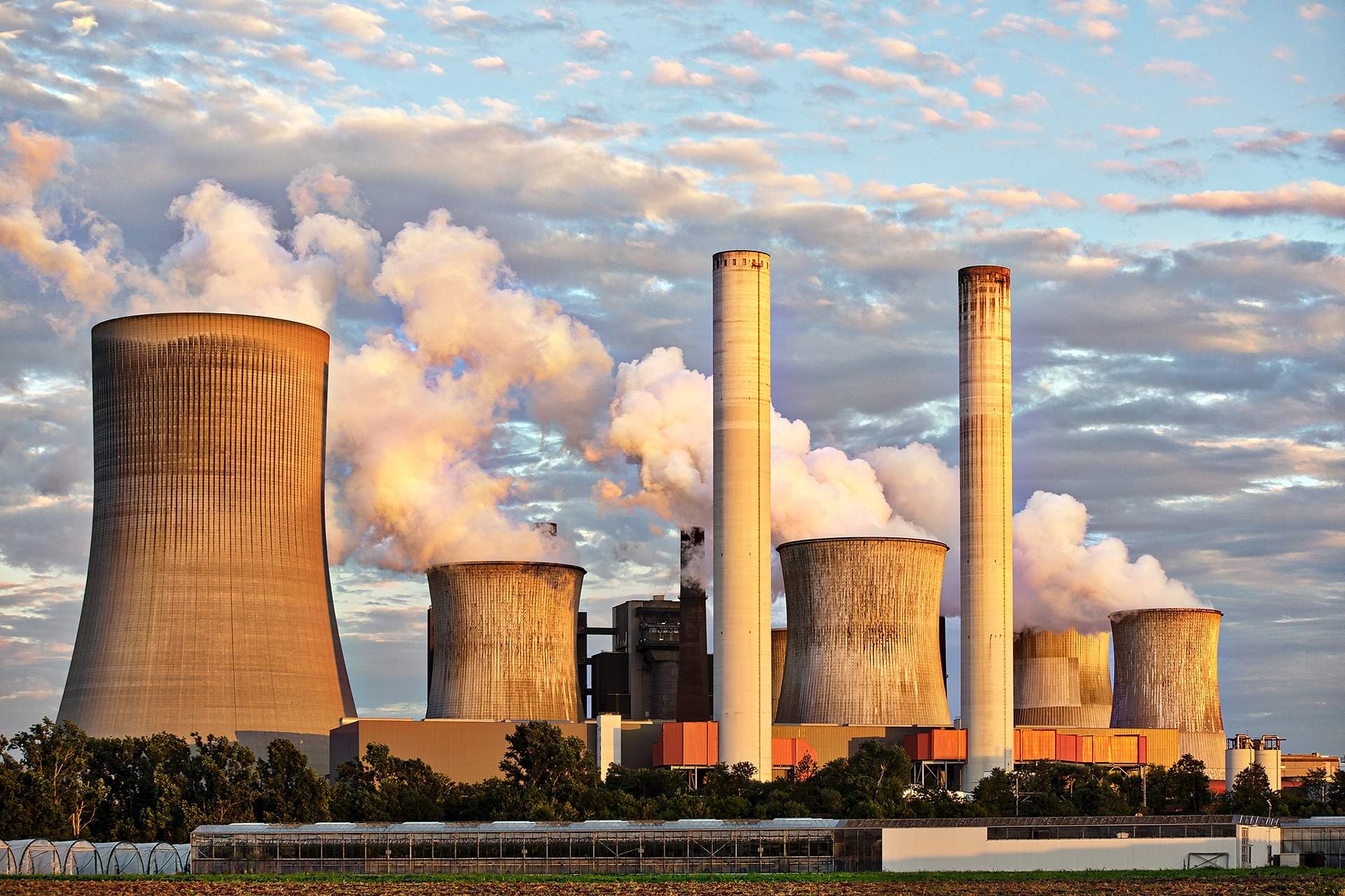 The British public want fossil fuel firms to pay up for causing damage to the environment, according to a new poll.

A further 83% said that fossil fuel companies who lobbied against action on climate change should pay for damages resulting from extreme weather conditions.

It also found that almost two-thirds of those surveyed felt the government had to do more to prepare for climate change.

“People in this country also see a strong role for the courts in holding business and the government to account if they don’t act quickly enough.

“These results also have strong implications for business. The litigation risk for fossil fuel companies and those who invest in them is likely to grow and investors should take note – the costs of defending actions on climate change are likely to be substantial and the damages involved, should a company be required to pay, could be enormous.”

Mr Thornton recommended the government should cut fossil fuel power station subsidies worth millions and ensure people’s homes are more energy-efficient if it wished to “take the lead” on countering climate change.

He added that the majority of the British public did not want financiers to invest in fossil fuels, and were surprised that some still did so.

Around three-fifths of those surveyed said they would be interested in a bank account or pension fund that took account of climate impact when investing in companies.

Just under two-thirds of respondents thought fossil fuel investments were risky in the long-term as companies in the sector could not be trusted to adapt their business models.

Fossil fuel firms were not the only companies that have come under fire from the British public.

More than two-thirds of Brits said they would like to see the market share of the Big Six utilities companies broken up in an effort to create space for smaller and cleaner energy firms.

Welsh respondents had the biggest gripe with the Big Six, with 76% saying they wanted them to be broken up.

A further 71% of those surveyed said they would join a community energy scheme were the government to make it easier, while 62% claimed they wanted to install solar panels.

YouGov surveyed 2,005 UK adults between 20 and 24 July for the ClientEarth poll.