Food exports on the rise in South West of England, new figures show

Liz Truss, chief of secretary to the Treasury, was in Cornwall this week to unveil new figures highlighting the South West of England's contribution to the economy through food exports - which were up for the fourth year in a row 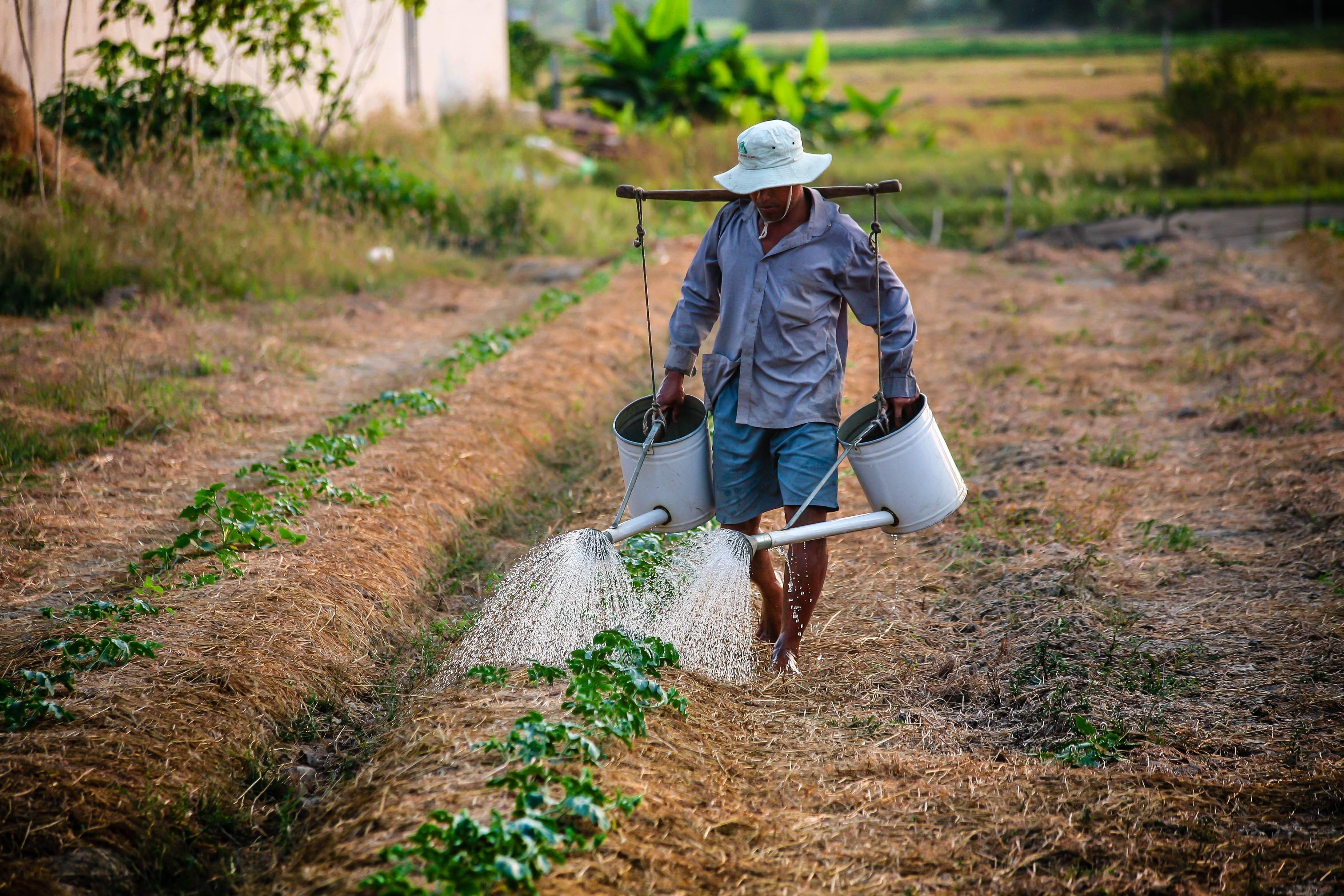 Food exports from the South West of England are on course to top last year’s £700m value, new figures show.

For the first quarter of this year, between January and March, sales of food and agricultural goods overseas were worth £175m – up by £10m from the same period last year.

This was the fourth year in a row the value had increased for the quarter.

Food exports: The world should enjoy “a taste of Cornwall”

Ms Truss hopes food exports will increase even more this year as it’s vital to the UK’s economic success.

She said: “Food manufacturers in this region have made a flying start to 2018 and it’s hugely encouraging to learn, once again, that food exports are up for the first quarter of this year.

“Exporting boosts the earnings of a business, and the wages of local workers, it also enhances the reputation of Britain and Cornwall around the world.

While on her visit, Ms Truss was hosted by groups of businesses and several food manufacturing factories.

“I want to see more people abroad enjoying a taste of Cornwall, like the magnificent clotted cream I’ve seen made during my visit,” she added.

Food exports: The South West has seen employment rise by 37,000

The food and agricultural industries are big employers in the region, as Ms Truss recognised.

She said: “It is so important that local traders in this part of the world have the opportunity to increase their trade and create jobs and I’m here to learn how we can help them do this.”

The South West currently has the second-lowest unemployment rate of all the UK regions, after the South East, according to the Office for National Statistics.

Some 1.2 million more businesses have launched since 2010, which the UK Government says derives from its decision to cut corporation tax.