A business lobby group with around 190,000 members has pushed for the government to invest more in transport infrastructure when it outlines its next comprehensive spending review in 2019. 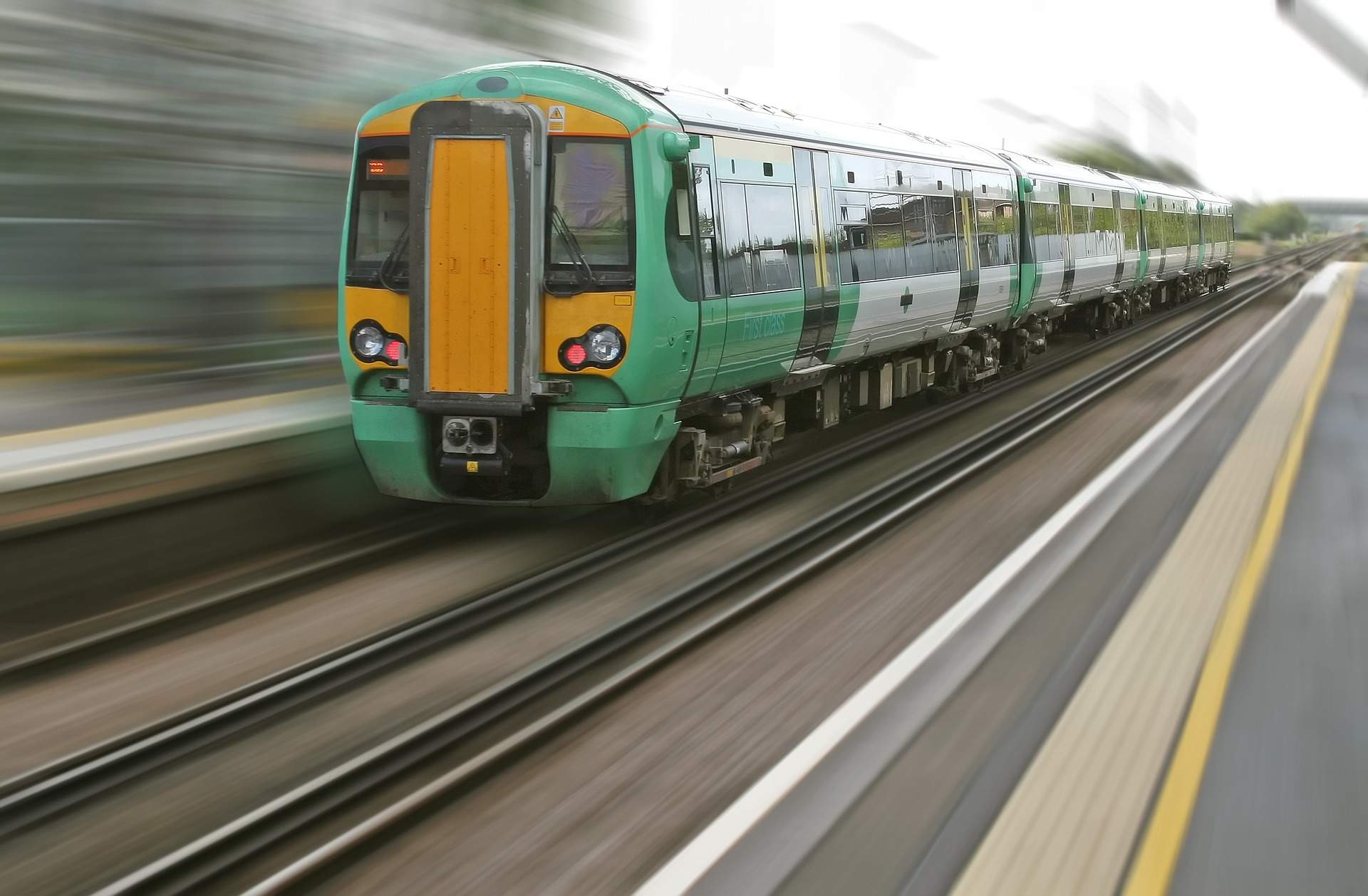 England could become a two-speed country should the government fail to improve transport infrastructure, according to the business lobby group Confederation of British Industry (CBI).

The CBI – which represents 190,000 UK businesses – warned that there was a risk of some regions of the UK being left behind as others, likely including the South East, pulled ahead.

It added that better transport infrastructure was threatened by a lack of transparency around investments and the complexity of decision-making.

CBI chief UK policy director Matthew Fell said: “High quality and reliable infrastructure keeps the economy moving, drives growth in our regions and has a greater impact on productivity than anything else. That is when it works, and when it is there.

“Unfortunately, England’s infrastructure is a patchwork quilt. It takes longer to get from Liverpool to Hull by train than from London to Paris.

“Firms have identified the most important projects across the country, but uncertainty and complexity on infrastructure decision making is blocking progress, deterring investors and holding back our regions from fully realising their incredible potential.

“As we focus on being an outward-looking, trading nation, we need world-beating regional infrastructure that unlocks productivity and makes us the envy of our competitors.”

He added a call for the government to increase its funding of local infrastructure in its next comprehensive spending review – which the government will set out in 2019.

The CBI also praised the government for undertaking major transport projects in London and the South East – including HS2, the Crossrail projects and a third runway at Heathrow.

But it said businesses were still concerned about transport infrastructure in other parts of England.

The CBI spoke with a selection of its members – businesses of varying size – as part of a report into worries about transport networks.

Its findings come after the IPPR North think tank revealed that spending on transport went up by 11% in 2016/17 while falling by 3.6% in the North.

In a list of recommendations, the CBI pushed for the government to create a Whitehall infrastructure committee spanning all departments.

Adding to its call for greater local transport infrastructure funding in next year’s spending review, the lobby group proposed a framework that would allow local authorities to make better use of devolved powers.

It also pushed for the South West and East of England to get their own sub-national transport bodies (STBs).

STBs have access to transport ministers as well as legal powers and duties that permit them to make long-term transport infrastructure plans for their region and advise the government on investment priorities and projects.

The North of England was the first region outside of London to get its own STB in 2015 – Transport for the North.