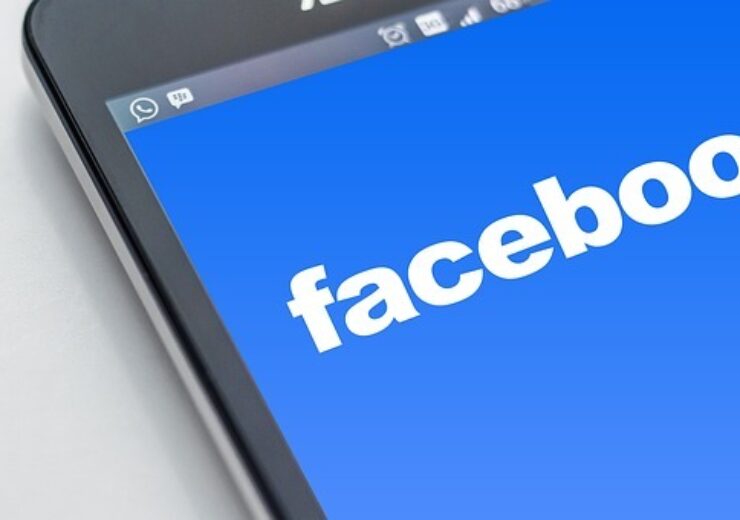 Facebook said that it has rolled out an enhanced version of Automatic Alternative Text (AAT) technology to help its visually challenged users get more accurate photo descriptions on its site.

The AI technology enables the blind or visually impaired users to get a better experience of their ‘News Feed’ feature on the Facebook site.

Blind or visually impaired users can experience the photos in their Facebook feed using a screen reader which can describe their contents using an artificial voice.

According to Facebook, the latest version of Automatic Alternative Text represents various technological advances that enhance the photo experience for users.

The social media company said that it has grown the number of concepts to more than 1,200 that the AI technology can consistently detect and identify in a photo. This is more than ten times than the original version of the technology, which means lesser photos without a description, said the company.

Besides, the social media major claimed that descriptions with the latest iteration of the technology are more detailed as it can identify activities, landmarks, and various animals among others.

Facebook said that through the updated technology, it has also made it possible to include details regarding the positional location and also the relative size of elements in a photo.

For the latest version of Automatic Alternative Text, the company is said to have tapped into a model trained on weakly supervised data made up of billions of public Instagram images and their respective hashtags.

The company, through a blog, stated: “AAT uses simple phrasing for its default description rather than a long, flowy sentence. It’s not poetic, but it is highly functional. Our users can read and understand the description quickly — and it lends itself to translation so all the alt text descriptions are available in 45 different languages, ensuring that AAT is useful to people around the world.”