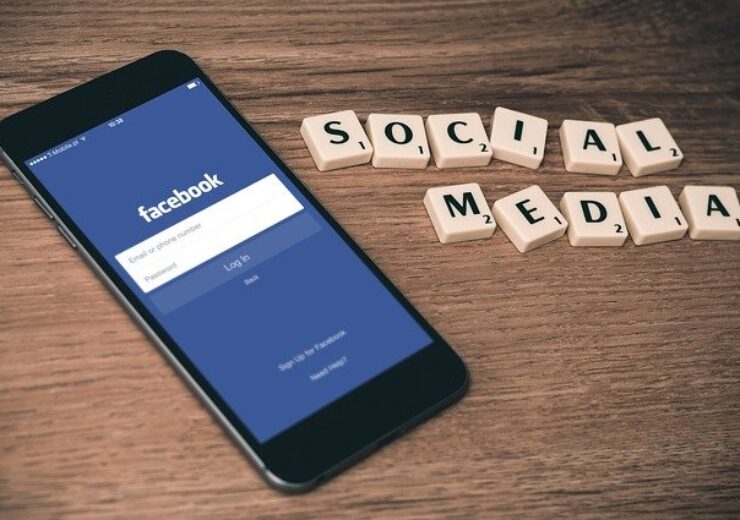 Facebook has reached a compromise with the Australian government over the proposed media law. (Credit: Firmbee from Pixabay)

Facebook said that it will restore news content on its services in Australia in the coming days having reached an agreement with the government.

According to Facebook Australia & New Zealand managing director William Easton, the government will make various changes to the proposed media law. Besides, the Australian government has assured the social media company of addressing its key concerns.

The concerns include allowing the company to undertake commercial deals that recognise the value its platform offers to publishers relative to the value it gets in return from them.

Easton said: “We’re pleased that we’ve been able to reach an agreement with the Australian government and appreciate the constructive discussions we’ve had with Treasurer Frydenberg and Minister Fletcher over the past week.”

The social media platform will now focus on furthering its investment in public interest journalism in Australia.

Facebook global news partnerships VP Campbell Brown said: “Going forward, the government has clarified we will retain the ability to decide if news appears on Facebook so that we won’t automatically be subject to a forced negotiation.

“It’s always been our intention to support journalism in Australia and around the world, and we’ll continue to invest in news globally and resist efforts by media conglomerates to advance regulatory frameworks that do not take account of the true value exchange between publishers and platforms like Facebook.”

Facebook and Google have been opposing Australia’s newly proposed media law as per which the two internet firms have to pay media outlets for using their content in their newsfeed and search engine, respectively.

Google had threatened to pull out its search engine services from the country, while launching its News Showcase product by signing up with various domestic media companies.

Facebook, on the other hand, has restricted users and news outlets in Australia from posting news links on its platform. The company has also barred them from sharing or viewing Australian and global news content using its services.

Outside of Australia, the social media platform’s users cannot post or share news links that direct to webpages of Australian publishers.