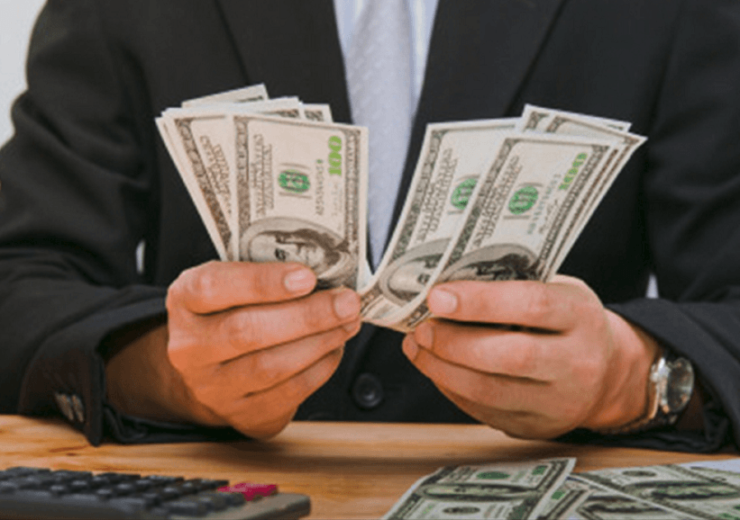 The new government-enforced regulation applies to all the UK’s listed companies with a workforce of more than 250 employees and starts this month.

By 2020, companies will be obligated to publish their CEO and employee pay for 2019.

Business Secretary Greg Clark said: “Britain has a well-deserved reputation as one of the most dependable and best places in the world to work, invest and do business and the vast majority of our biggest companies act responsibly, with good business practices.

“We do however understand the frustration of workers and shareholders when executive pay is out of step with performance and their concerns are not heard.

“The regulations coming into force today will build on our reputation by increasing transparency and boosting accountability at the highest level – giving workers a stronger dialogue and voice in the boardroom, and ensuring businesses are accountable for their executive pay.”

A number of FTSE 100 companies were criticised in 2018 for their CEO bonus schemes.

Jeff Fairburn, the CEO of construction company Persimmon and the highest paid chief executive in the country, has agreed to step down from his role after it was revealed he would receive a £75m bonus package.

The new BT chief executive Philip Jansen signed up to the role, agreeing on a £1.1m salary, an annual bonus of up to 240% and a long-term incentive share plan, which is worth the equivalent of 400% of salary.

In August, it was revealed the median pay of FTSE 100 chief executives rose 11% in 2017, while pay for ordinary workers stagnated.

The average salary for employees was £23,474 but the median for top-level bosses topped £3.9m.

The UK government is now moving to help address this imbalance and hold Britain’s biggest companies to account.

In addition to revealing their corporate pay structure, top businesses will also be required to reveal how their directors take employee interests into account in board decisions and disclose any corporate governance arrangements.

Mr Clark said: “These new regulations are a key part of the wider package of corporate governance upgrades we are bringing forward as a government to help build a stronger, fairer economy that works for businesses and workers.”

The executive pay gap follows the gender pay gap revelations of 2018 that were aimed at removing the pay difference between men and women working in the same roles.