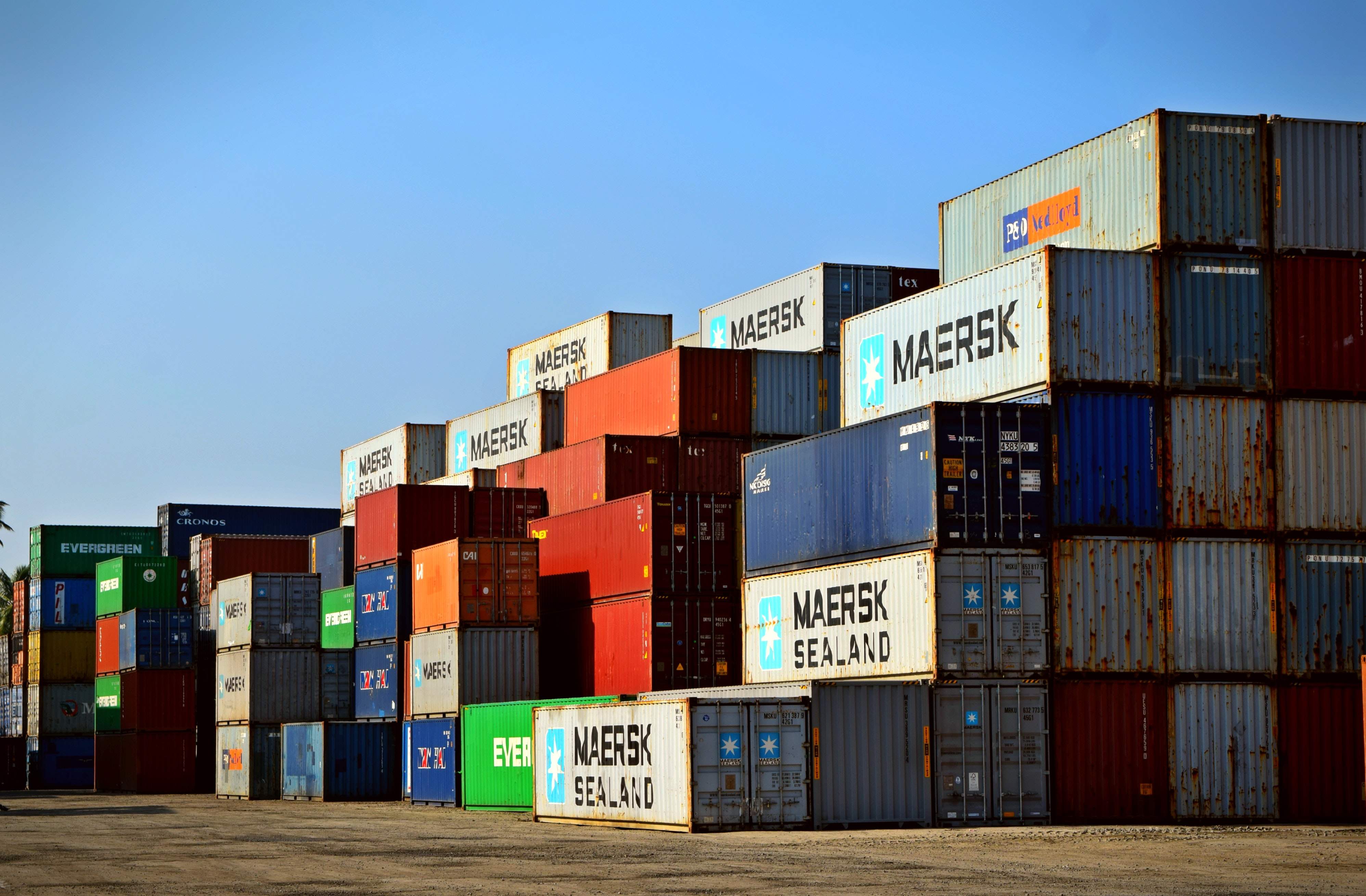 Advanced economies remain the global leaders in trade logistics – helping them to reach more opportunities at home and abroad, according to a new study.

The World Bank, which works to reduce poverty and build shared prosperity in developing countries, found that most countries have followed logistics-related reforms and investments to build infrastructure, facilitate transportation and trade, or develop modern services.

But high-income economies score on average 48% higher than low-income countries in terms of logistics performance, it revealed in the sixth edition of its Connecting to Compete report.

Caroline Freund, director of the macroeconomics, trade and investment (MTI) global practice at the World Bank, said: “Logistics services are the backbone of international trade.

“Good logistics reduce trade costs, but supply chains are only as strong as their weakest link.

The World Bank uses a logistics performance index (LPI) in the biannual report to score 168 economies on the efficiency of their supply chains in connecting businesses to domestic and international opportunities.

The interactive bench-marking tool helps countries identify the challenges and opportunities they face in trade logistics, such as the resilience of supply chains, their environmental footprint and the need for qualified workers.

The World Bank found that developing countries need more managerial-level workers, while developed countries have a shortage of blue-collar workers.

Countries with advanced economies are more likely to seek logistics services that are environmentally friendly because the carbon dioxide emissions from transport is a vital contributor to pollution.

Also, first-world countries are more likely to increase their security for cyber attacks, unlike third-world nations.

Alongside table-topper Germany, the LPI index features numerous European countries near the top.

Based on the average LPI ranking and scores between 2012 and 2018, the top ten also includes the Netherlands, Sweden, Belgium, UK and Austria – with Singapore, Japan, Hong Kong and the US also making up the upper bracket.

Countries that rank lowest tend to be those that are low-income, isolated, fragile, or facing conflict or unrest.

“Small disruptions to a supply chain can spread rapidly to other countries and regions.

“Connecting to Compete and its Logistics Performance Index help governments understand the link between logistics, trade, and growth, and what policies are necessary for success.”