The UK's energy union GMB has called for greater government investment in the wake of a new climate report, which claims the Paris Agreement's commitment to keep global temperatures 1.5C below pre-industrial levels by 2030 will require a step up 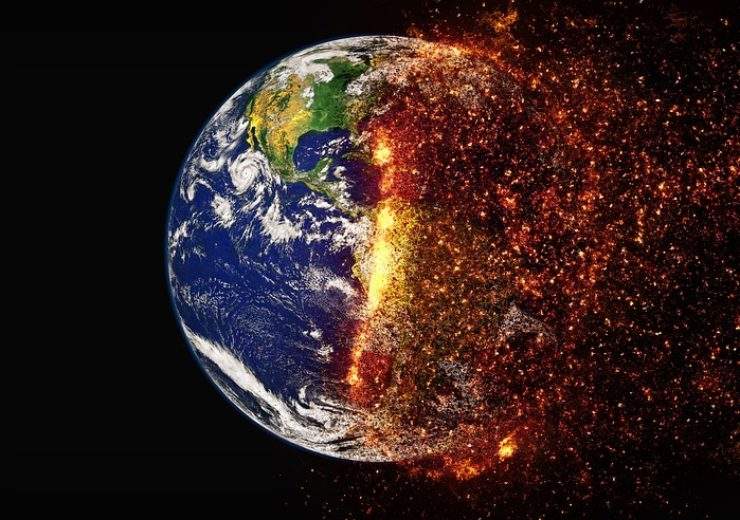 A new climate report claiming the planet’s temperature will reach “catastrophic” levels by 2030 has prompted calls for greater government investment.

Earth faces “rapid, far-reaching and unprecedented changes in all aspects of society”, according to the study by the UN Intergovernmental Panel on Climate Change (IPCC).

Reacting to the findings, energy union GMB’s national secretary Justin Bowden says an appropriate financial response is needed by the government and argues any potential changes to the Budget needed to realise this are warranted.

Chancellor Philip Hammond will publish the UK’s next Budget on 29 October.

Mr Bowden said: “The IPCC report published today is a wake-up call to all governments about the need to dramatically invest in our energy systems, particularly on a large scale in the next 15 years if we are to meet our climate change commitments.

“There are a range of solutions to help tackle climate change but they all require leadership and urgent public investment.

“At present, too much is outsourced to free marketeering and is often in the ownership of foreign investors with little consideration of how the UK’s workers can and must benefit from this new industrial revolution.

“GMB is calling on the UK government to step up investment in hydrogen to decarbonise the UK network as a top priority.”

Findings from the climate report

The IPCC climate report says the planet will reach 1.5C above pre-industrial levels by as early as 2030, risking extreme drought, wildfires, floods and food shortages for hundreds of millions of people.

It creates a concerning scenario for the countries signed up to the Paris Agreement, the collective commitment from an international group of nations to keep the temperature below 1.5C above pre-industrial levels.

GMB claims this is possible but would require greater government investment in climate solutions, including hydrogen.

Mr Bowden said: “Hydrogen is a solution that will benefit the 26 million UK homes using gas for heating and cooking, those working in the gas industry and, crucially, it can reduce emissions from central heating by 73%.

“Meanwhile, Britain still needs at least five new low carbon nuclear power stations if we are to meet our energy needs and reduce our dependency on foreign imports of power whilst ensuring we have the reliable electricity that comes from very low carbon nuclear, and lower carbon gas, to complement our growing renewable energy sources.

“If the Chancellor needs to rewrite his Budget to reflect or shared climate challenges and opportunities, then so be it.”