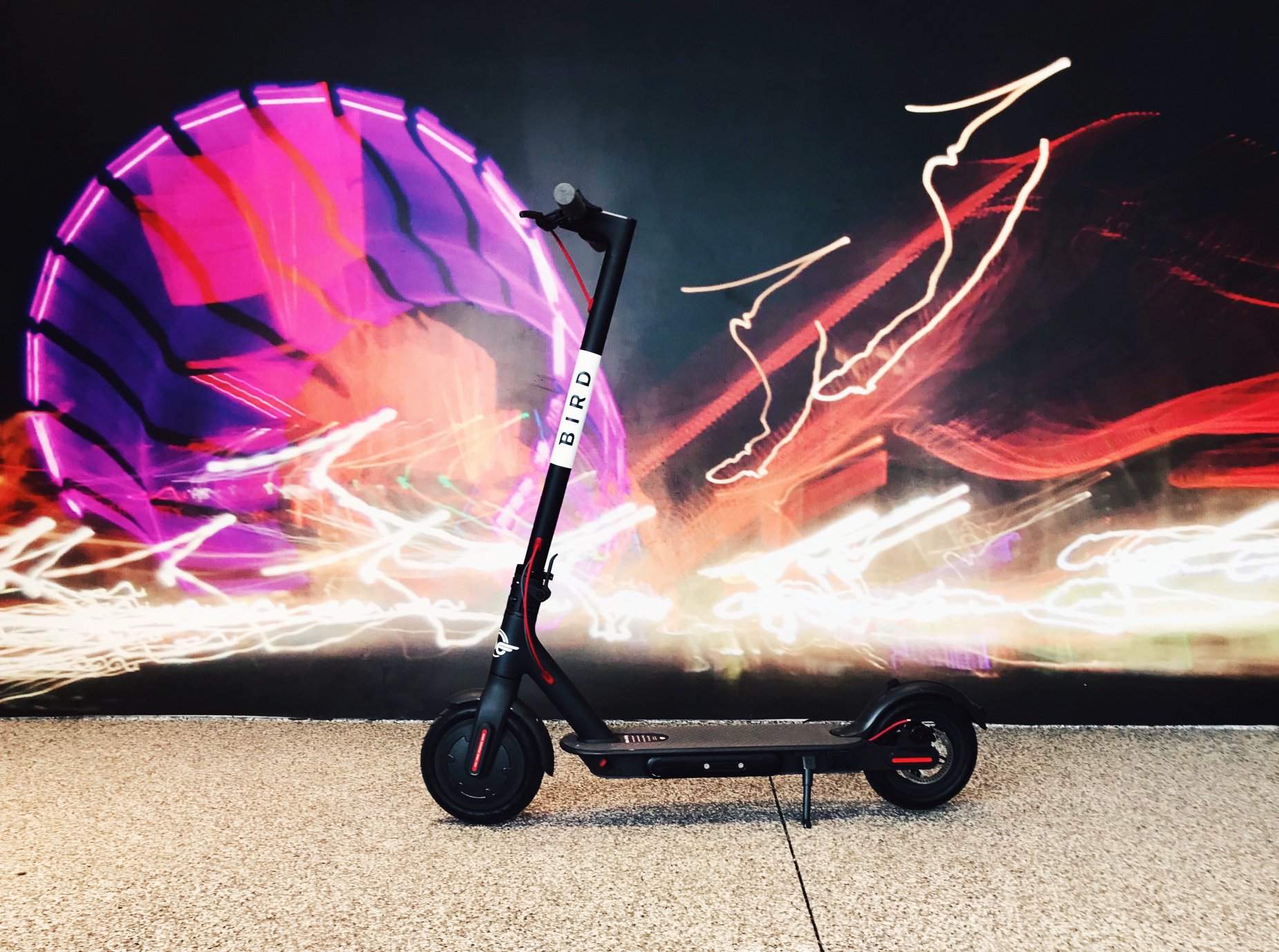 The e-scooter ride-sharing company, set up in September last year, is already active in more than 30 US cities.

Now it wants to take another step towards its goal of reducing carbon emissions and congestion produced by car trips by deploying the electric scooters outside its home country for the first time.

Bird is a specialist in last-mile electric mobility, which describes the final leg of a journey between a transport hub and a traveller’s destination.

Founder and CEO Travis VanderZanden said: “Having expanded innovative transportation options globally, I learned that when it comes to getting from point A to point B, there is more that unites us than divides us — and, too often, that’s wanting an option besides sitting in a car in traffic.

“We are honoured to be able to offer our solution to Paris, Tel Aviv, and — down the road — to more cities as we work toward our goal of getting cars off of the road and eliminating greenhouse gas emissions.”

Paris will be the first city to get access to Bird’s app and its electric scooters today with Tel Aviv starting its pilot programme in the coming weeks following a test at Tel Aviv university.

In both cities, the company has referenced its intention to collect all its vehicles every night for charging and maintenance.

Additionally, it won’t introduce more to either city unless each and every scooter averages three or more rides per day.

Bird’s head of Europe, the Middle East and Africa (EMEA), Patrick Studener said: “We believe Bird can be a key part of Paris’ ambitious efforts to cut the number of cars clogging its historic streets and polluting its air.

“In Tel Aviv, thousands of people have already embraced e-scooters as a way to get to work, school, or to the beach without sitting in traffic.

“By launching the ride-sharing model there, Bird can make it more convenient for Tel Avivians to get a ride and help accelerate the adoption of these environmentally-friendly vehicles.”