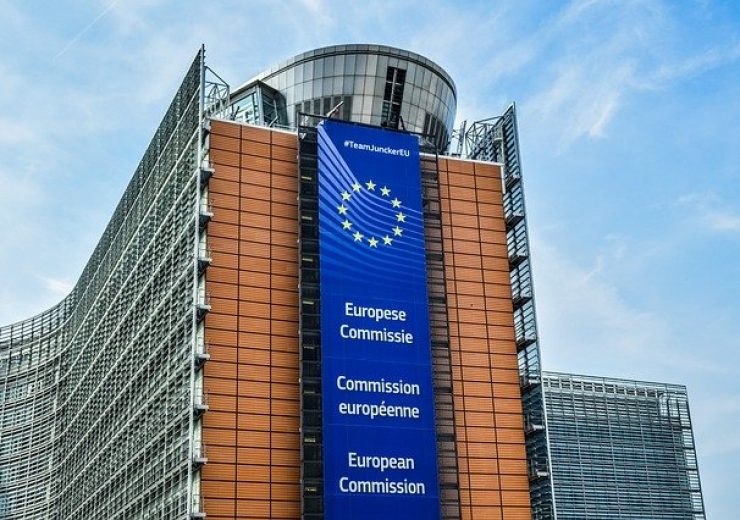 Apple accused by EC of abusing its dominant position for distribution of music streaming apps on App Store. (Credit: Dimitris Vetsikas from Pixabay)

The European Commission (EC) has charged Apple of distorting competition in the music streaming market based on the findings of an in-depth investigation driven by a complaint by digital music service Spotify.

The regulatory body has sent a statement of objections to Apple pertaining to App Store rules imposed on music streaming providers.

The commission said that the objections it has raised are related to the application of certain rules to all music streaming apps in the European Economic Area (EEA) that compete with Apple Music, which is Apple’s own music streaming app.

According to the Commission, Apple had misused its dominant position for the distribution of music streaming apps on its App Store.

The regulator said that it is concerned with the compulsory use of Apple’s own in-app purchase mechanism that is forced on music streaming app developers for distributing their apps on App Store.

The EC said that Apple levies a commission fee of 30% on app developers over all subscriptions purchased via its mandatory in-app purchase system. The regulator found that most streaming providers raise subscription prices to their end users for passing on the commission fee, which is usually in the range of €9.99-€12.99.

Besides, the regulator is objecting to certain restrictions put by the tech giant on app developers that stop them from informing users of iPhone and iPad of alternative, cheaper purchasing possibilities.

On the other hand, Apple Music is not put under such rules and restrictions and is offered typically at €9.99, noted the Commission.

“This is done by charging high commission fees on each transaction in the App store for rivals and by forbidding them from informing their customers of alternative subscription options.”

The EC investigation was launched in June 2020 after a preliminary probe showed that Apple’s restrictions could impact competition for music streaming services on the company’s devices.

Spotify had complained to the regulator in March 2019. The following year, an e-book and audiobook distributor had also filed a complaint against Apple on similar charges.