Almost all motorists are unaware of digital vehicle hacking threats, a new study has found, while 16% have or know someone who has been hacked - and 79% don't know if their insurance would cover such an incident 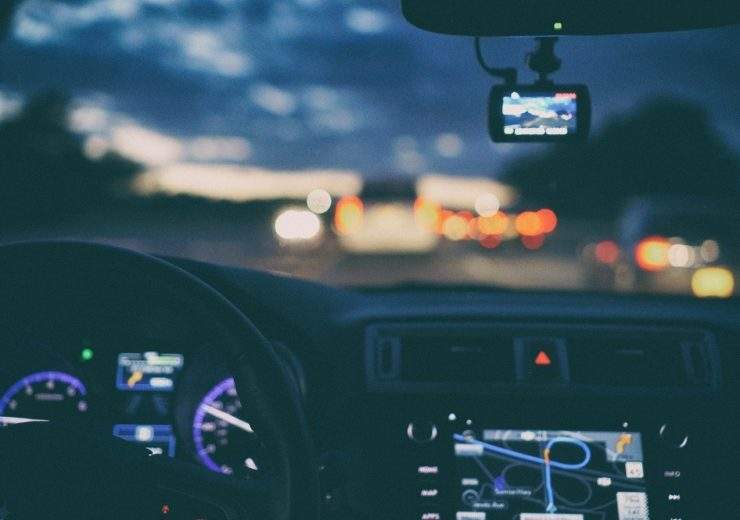 Unlocking cars using smartphones is a growing trend – but the vast majority of motorists are completely unaware of digital vehicle hacking threats, a new study has found.

The research by price comparison website MoneySuperMarket revealed 99% of drivers don’t know about potential hazards including phone phishing, where hackers can email web links to people and connect their car’s WiFi features before taking control of the vehicle.

It also showed 16% of drivers – or someone they know – have experienced car hacking, while 79% don’t know if their insurance would cover digital threats.

“Manufacturers are adding increasing amounts of technology to our vehicles, and new technology comes with new risks that drivers need to understand and guard against.

“We recommend fully researching a vehicle and its capabilities and limitations before purchase, and getting to know a vehicle you already own to make sure you’re aware of any potential security flaws.”

Figures from the UK’s Office of National Statistics (ONS) highlight a 19% rise in vehicle crimes, following a long period of decline, with a simultaneous 29% increase in crimes related to vehicle interference since 2019.

One of the typical methods used by hackers is to exploit keyless access, using a relay system to amplify the vehicle’s key signal from inside a property, extending it to the car on the driveway outside.

Others include exploiting local remote control apps, which allow drivers to locate and start their cars from their phones, and using the sensors inside a vehicle’s tyres in order to track it.

Mr Flack said: “Sometimes an old-fashioned security method, such as a steering lock, can be all that’s needed to protect against criminals.

“As far as hacking activity such as keyless theft – so-called ‘relaying’ – is concerned, insurers will pay out providing the owner/driver has taken reasonable care to protect their property.

“Owners of cars deemed by insurers to be a particular risk of keyless theft may find they are charged higher premiums as a result.”