Amid the declining cost of renewables in the US and throughout the world, retail giant Walmart has purchased 223MW of wind energy from three farms owned and operated by energy firm EDP Renewables 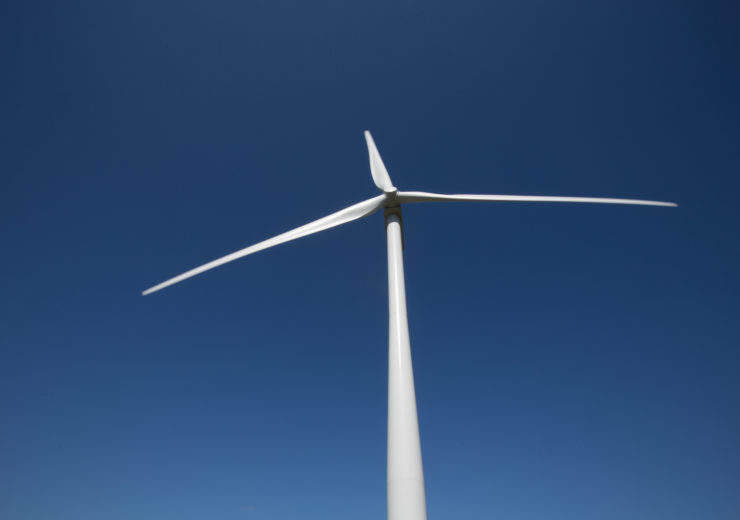 With the declining cost of renewables becoming more common in countries around the world, US-based Walmart has signed a deal to procure 233MW of wind power from EDP Renewables.

The retail giant paid an undisclosed amount for stakes in three wind farms developed, owned and operated by the renewable energy company, and located across Illinois and Indiana.

Vice president of energy for Walmart Mark Vanderhelm said: “Walmart has a goal to be supplied by 100% renewable energy and sourcing energy from wind farms developed by partners like EDP Renewables is a core component in the mix.

“Wind energy is an important part of our energy portfolio, and Walmart plans to continue our efforts to pursue renewable energy projects that are right for our customers, our business, and the environment.”

The breakdown of Walmart’s deal with EDP Renewables is as follows:

The declining cost of renewables

A report by the Wind-Solar Alliance shows the increasing proclivity among large US companies to purchase renewable energy capacity, as nearly four gigawatts of wind and solar was procured during August 2018, far exceeding the 750MW record.

EDP Renewables North America CEO Miguel Prado said: “The declining cost of renewable power has led to an increase in clean energy procurement from companies like Walmart in recent years.

“The continued commitment from corporate entities in procuring renewable energy speaks volumes about the importance and value of securing fixed, competitive pricing over the long-term.

“EDP Renewables appreciates its partnership with Walmart and commends the company in its efforts to source all of its energy from renewable sources.”

Throughout Illinois, EDP Renewables operates a total of 797MW of wind energy across its various projects, and plans to increase this to 1,200MW of operational capacity by the close of 2019.

In Indiana, it currently runs 801MW of wind energy, a number which is expected to rise to 1,000 by the end of this year, once the 200MW Meadw Lake VI wind farm is completed.