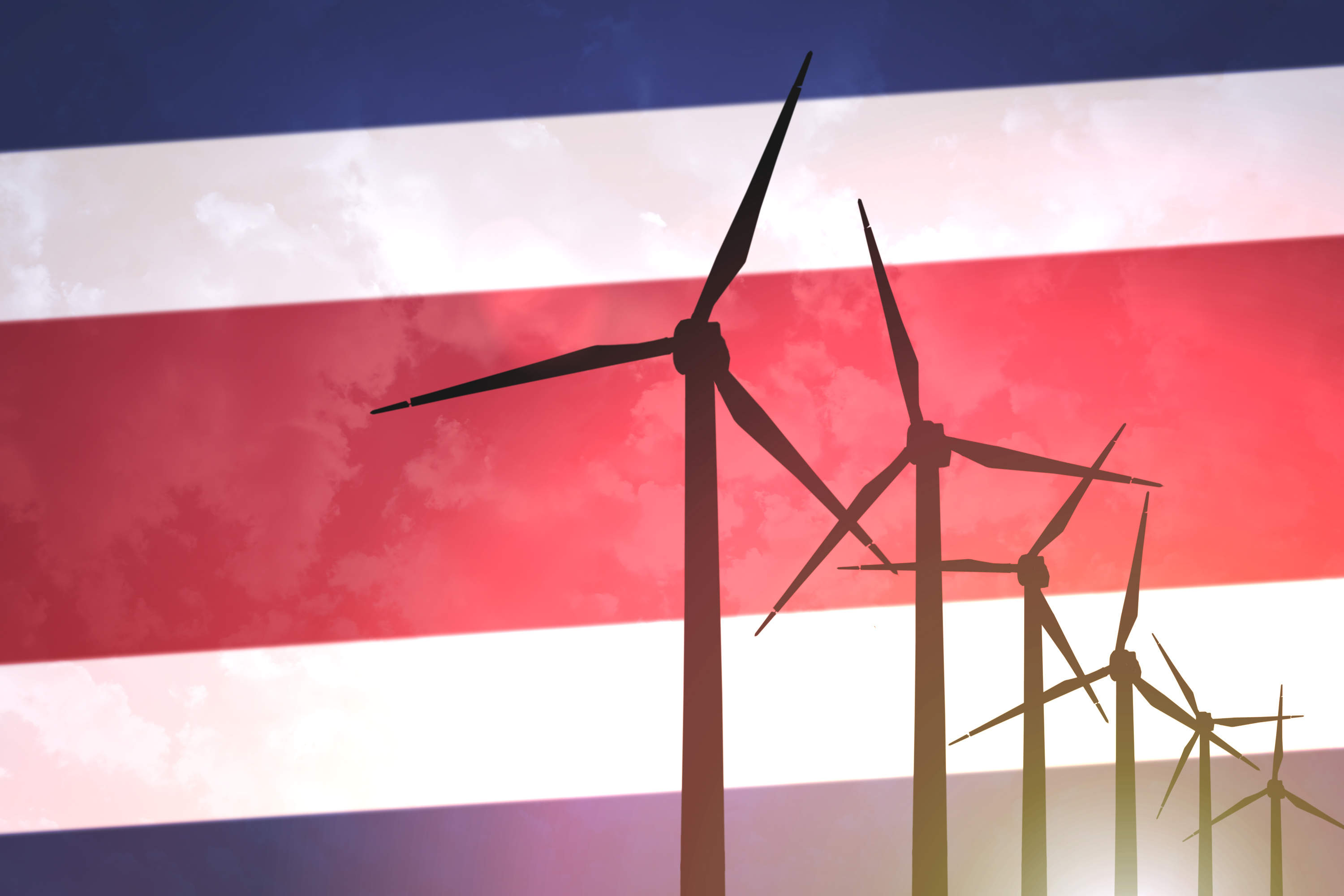 In Costa Rica renewable energy is becoming ever more important. The Central American country has run on 100% clean power for 300 days so far in 2017 − and aims to be carbon neutral by 2021.

Costa Rica is known for many things, but until recently renewable energy wasn’t one of them.

However, the Central American country, famed for its pristine rainforests, beaches and biodiversity, has run on 100% renewable power for 300 days so far this year. And with around five weeks of 2017 left to go, it looks likely to surpass that mark.

The data was released by the Costa Rican Institute of Electricity (ICE), which cited figures from the National Center for Energy Control.

As a result of such stellar stats, Costa Rica is now recognised globally as a clean energy pioneer.

In addition, Costa Rica has ambitious plans to become carbon neutral and eliminate single-use plastics, both by 2021.

ICE also noted that 2017 is set to the biggest year for wind production in the country’s history. Costa Rica is on course to generate 1,014.82 gigawatt hours (GW/h) from 16 wind farms.

So, how do European countries plan to keep up with the likes of Costa Rica in terms of renewable energy production?

The European Union (EU) has pledged to cut greenhouse gas emissions by 40% compared with 1990 levels by 2030.

However, only Sweden, Germany and France are doing enough to keep the EU on track to deliver on promises made at the 2015 COP21 summit.

That’s according to the EU Climate Leader Board, a study by non-profit organizations Carbon Market Watch and Transport & Environment.

It evaluates where countries stand on the EU’s key legislation on emissions cuts from transport, agriculture, waste and buildings. In addition, the study assesses their contributions to European climate action as a whole.

Sweden topped the ranking and has committed to completely phasing out greenhouse gas emissions by 2045. Germany and France ranked second and third, respectively, and the UK fifth, despite uncertainty around Brexit.

The bottom three countries in the table were Poland, Romania and Lithuania, with Italy and Spain also performing poorly.