The UK Government has named and shamed 239 companies who were fined and ordered to make back payments for failing to pay the minimum wage to a record 22,400 workers - including Odeon, a Costa coffee franchisee, Home Bargains, Card Factory and Bristol City FC 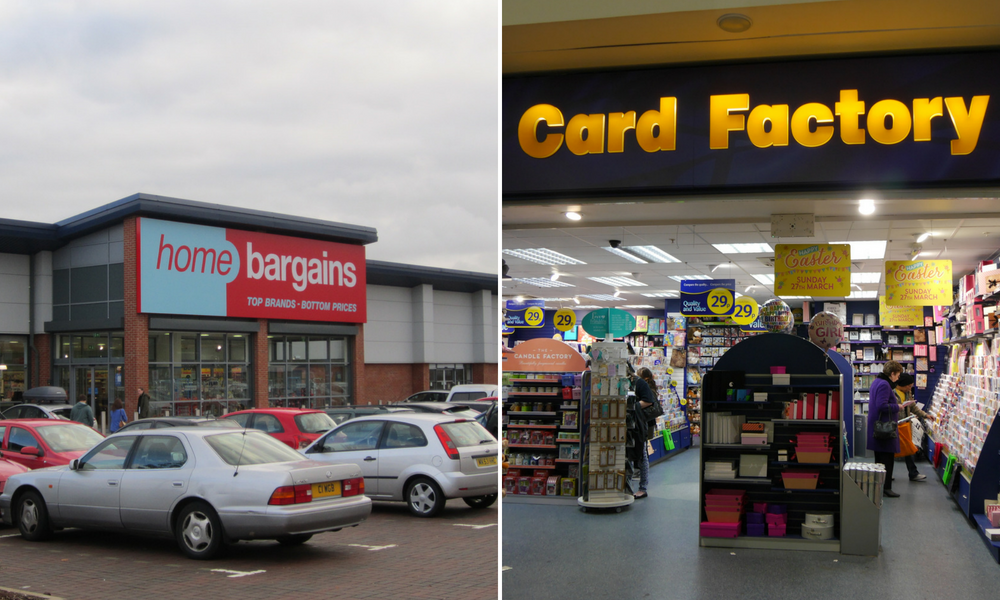 More than 200 UK companies have been fined to the tune of almost £2m overall for failing to pay the minimum wage to workers.

HM Revenue and Customs (HMRC) and the Department for Business, Energy and Industrial Strategy (BEIS) named and shamed 239 firms – including Card Factory and Home Bargains – which will have to issue £1.44m of back pay to a record 22,400 workers.

The companies will have to pay a record £1.97m in fines on top of those back payments.

The top five reasons for wage underpayments listed by BEIS included making employees pay for uniforms, underpayment of apprentices, failure to pay for travel, failing to calculate pay and misuse of the minimum wage offset employers can apply when they provide accommodation.

Business Minister Andrew Griffiths said: “Our priority is making sure workers know their rights and are getting the pay they worked hard for.

“Employers who don’t do the right thing face fines as well as being hit with the bill for backpay.

“The UK’s lowest paid workers have had the fastest wage growth in 20 years thanks to the introduction of the National Living Wage and today’s list serves as a reminder to all employers to check they are getting their workers’ pay right.”

Low Pay Commission chairman Bryan Sanderson said: “It is crucial that employers understand their responsibilities and workers know their rights around the minimum wage.

“That is why active enforcement and effective communication from Government is so important.

“It is therefore encouraging to see that HMRC has recovered unpaid wages for the largest number of workers yet in this round of naming and shaming.”

Wakefield-based Sportswift Limited, trading as Card Factory, found its way to the top of the list for failing to pay £430,097 to 10,256 workers.

TJ Morris Limited, based in Liverpool and trading as Home Bargains, was also punished for failing to pay £272,228 to 6,743 workers.

A spokesperson from TJ Morris said: “Like many major retailers, we have fallen foul of the Department for Business, Energy and Industrial Strategy’s interpretation of how the minimum wage rates are calculated.

“Our hourly rate of pay is above the minimum wage and any of our employees who were affected were reimbursed last year.”

The practice of naming and shaming companies for failing to pay workers the minimum wage is in it fifth year and has dished out fines to almost 2,000 employers thus far.

“Any worker who has been cheated deserves compensation. And their employers should be named and shamed.

“These record-breaking figures show that investing in enforcement works. But we know that tens of thousands more workers are still being underpaid, so government must keep the pressure on.”

The dates of underpayments mentioned on the list of named and shamed companies range from 2011 to 2018.