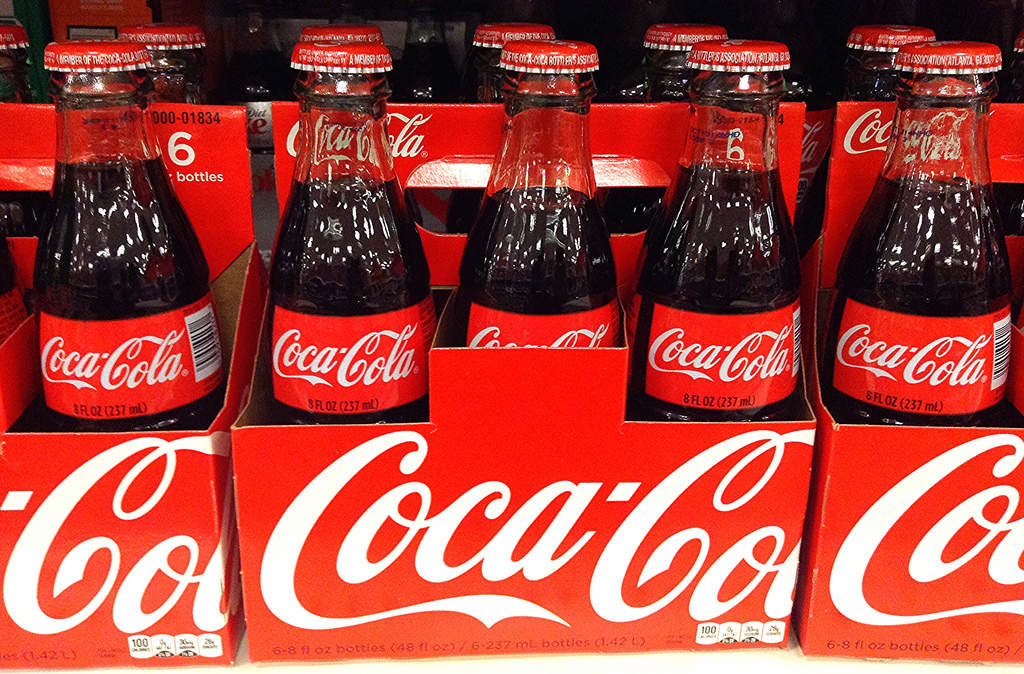 Soft drink brands like Coca-Cola and Pepsi may have been expected to suffer from the UK’s new sugar tax – but they have instead raked in millions extra in sales through their reactions to the levy, according to new research.

A study by data by market research company IRI showed all major brands have raised their prices in accordance with sugar tax – which imposes a levy on soft drinks according to their sugar content.

It has helped sales of soft drinks to rise in value by £5m to £167m per week since the new regulation was introduced last month.

IRI insight director Steve Jacobs said: “The introduction of the UK sugar levy has had a clear impact on the soft drinks category without effecting volume sales, so far.

“Good weather always leads to a rise in soft drinks sales but there is no doubt that higher prices have driven consumers to make healthier choices with one of every 13 soft drinks sold a low sugar alternative.

“We look forward to seeing how the big brands can capitalise on Britain’s changing habits and harness this growth successfully.”

IRI, the provider of big data and predictive analytics for fast-moving consumer goods (FMCG) manufacturers and retailers, found that the UK’s nation of sugar obsessives are switching to healthier options.

An additional 7% – or 11 million litres – of low-sugar alternatives are being consumed week on week.

While Pepsi and Coca-Cola experienced a small dip in sales volume, falling 2% and 1% respectively, every other big-name vendor has seen an increase in volume sales.

Coca-Cola’s UK sales are up £2m a week after preparing for the levy in advance.

The soft drinks giant shrunk the size of its full-sugar bottles in addition to hiking prices for not just the levied drinks but its low-sugar alternatives too – introducing a new range of flavours to entice buyers.

Sugar tax was announced by former Chancellor George Osborne in his 2016 budget and came into effect on 6 April this year.

The levy is imposed on drinks companies based on the sugar content of the drinks they sell and has two brackets – one for drinks with more than 5g of sugar per 100ml, and a higher tax for drinks containing more than 8g per 100ml.

The tax is a double-pronged effort to decrease obesity in Britain.

On the one hand, it slashes the number of sugar-crammed drinks people buy thanks to the price hike and on the other, any money generated – estimated to be about £520m – is used to fund sports in primary schools.

A number of big names endorsed the move including health-focused chef Jamie Oliver, who labelled the levy “a tax for love”.