China's first profitable co-working space provider ucommune has secured $43m (£33.7m) in its latest funding round as it attempts to close the gap on US-based market incumbent WeWork 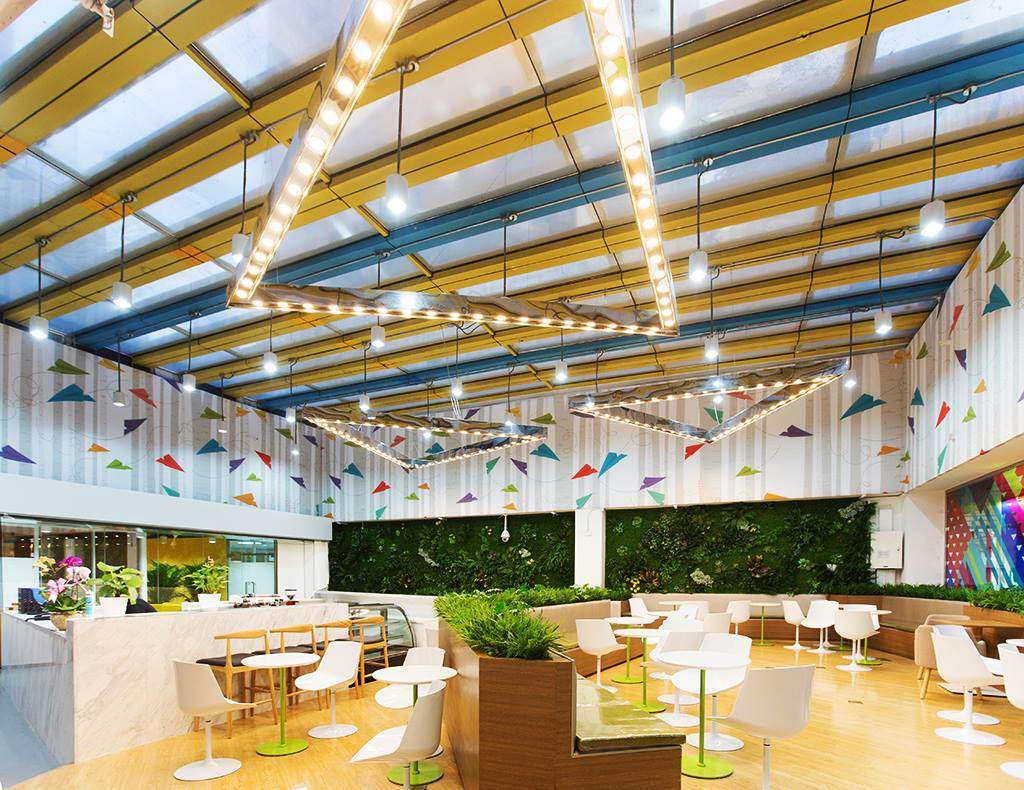 Dubbed the Chinese equivalent of US-based WeWork, the company has become the first co-working space business to achieve a positive cash flow in China since its launch three years ago, registering two-and-a-half-times the income in the first half of 2018 compared with the same period last year.

The funding, led by investors Prosperity Holdings and RK Properties, will be used to drive further global expansion, as well as to upgrade existing services.

“The concept of co-working has evolved tremendously over the last two years to one that compasses traditional rental, bespoke design, community networking and new retail.

“Ucommune has evolved from a single space provider to an integrated value-added experience where people from all backgrounds and walks of life can convene, connect and innovate together.

“Through this partnership with RK Properties and Prosperity Holdings, we seek to further upgrade our integrated coworking experience through tapping into the community synergy and the potential of commercial contexts.”

Ucommune argues its success has come from its efforts to build a community eco-system for its customers.

Its disproportionately high income, when compared with other co-working space providers in China, is in part due to its online booking feature.

It has also expanded rapidly this year, and between January and June 2018, increased its total managed space from 2.5m to 6.2m sq ft.

Since its 2015 launch, ucommune has grown to operate in more than 160 locations in over 35 cities across the world, including Singapore, New York, Beijing, Taipei, Hong Kong, Shanghai and Tibet, catering to more than 8,000 businesses and 150,000 individual members.

It’s a timely period for the company to experience such a rise, with the demand for co-working space ramping up across the globe.

Real estate and investment management company Colliers International surveyed 200 leasing clients, and found more than 56% are using co-working spaces, while more than 90% are considering adopting co-working in the future.

WeWork remains ucommune’s main obstacle in getting the most out of this growing market, however, having secured $500m (£392m) in funding for its China business last month from investors including SoftBank and Temasek.