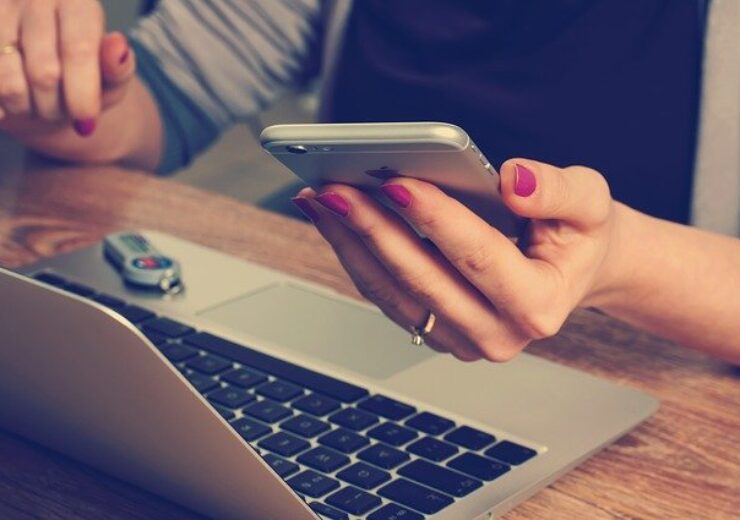 The UK Competition and Markets Authority (CMA) has started an initial investigation into Apple whether it is misusing its dominant position in the distribution of apps on the company’s devices in the UK.

The British competition watchdog said that the probe has been launched after receiving complaints that Apple’s terms and conditions for app developers are unfair and also anti-competitive.

The CMA wants to determine if the terms of Apple are leaving users with limited choice or making them pay higher prices for apps and add-ons.

Apple’s App Store is the only way developers can distribute third-party apps on the company’s iPhones and iPads, and also the only option for its customers to access them, said the CMA.

The competition regulator noted that all apps available on the App Store have to be approved by the company. This approval is based on developers accepting certain terms set by the US technology major.

The CMA said that the complaints from developers revolve around the terms that let them to distribute their apps to iPhones and iPads only through the App Store.

According to the CMA, it has also alleged that certain developers who provide ‘in-app’ features, add-ons, or upgrades have to use only Apple’s payment system.

Furthermore, a commission of up to 30% is charged on developers by Apple on the value of the transactions or whenever a consumer purchases their app, said the CMA.

CMA Chief Executive Andrea Coscelli said: “Millions of us use apps every day to check the weather, play a game or order a takeaway. So, complaints that Apple is using its market position to set terms which are unfair or may restrict competition and choice – potentially causing customers to lose out when buying and using apps – warrant careful scrutiny.

“Our ongoing examination into digital markets has already uncovered some worrying trends. We know that businesses, as well as consumers, may suffer real harm if anti-competitive practices by big tech go unchecked.”