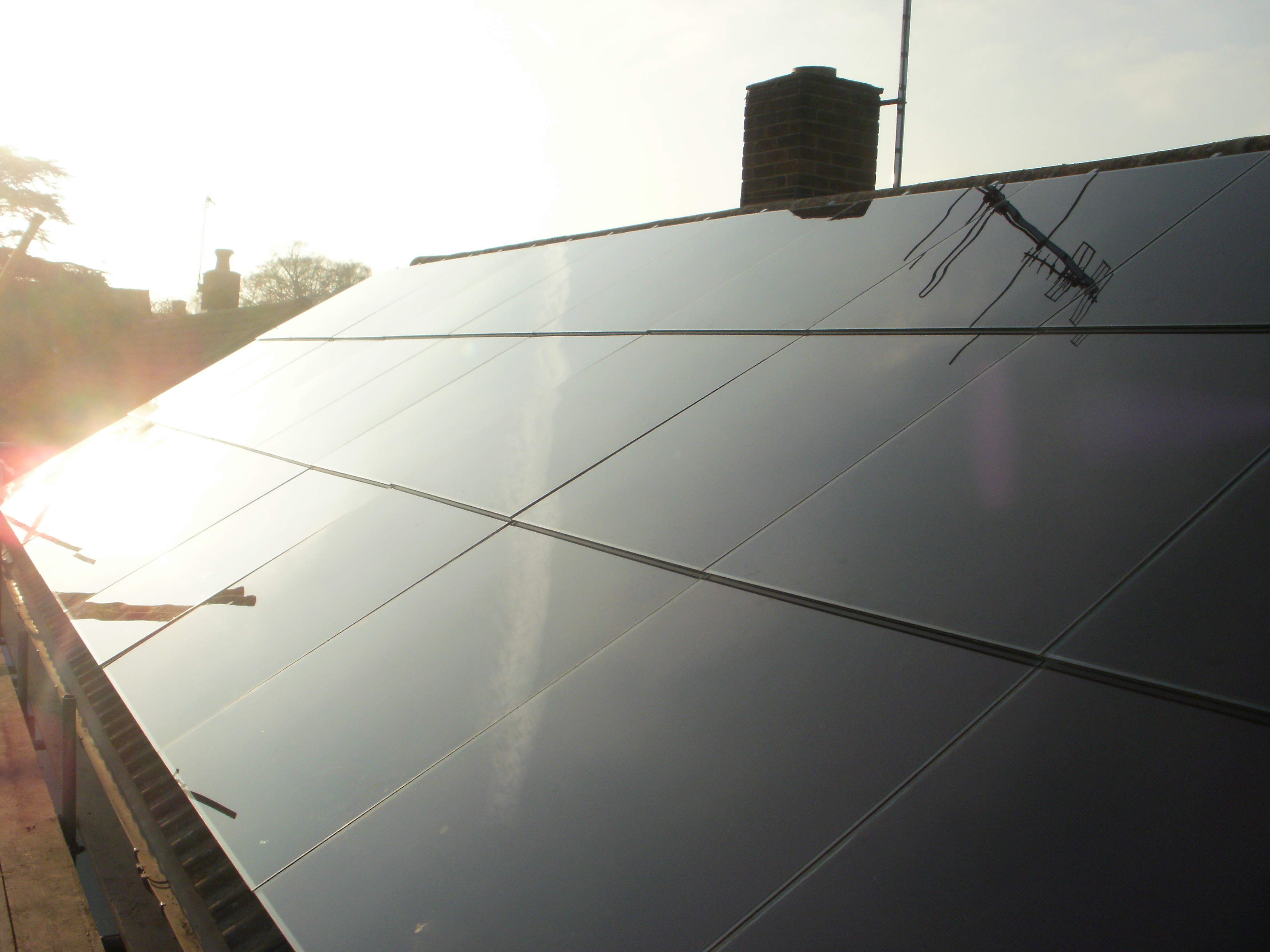 UK industry could take at least £540m off its bills by adopting clean energy tech, according to a study.

The report by multinational energy firm Centrica said the adoption of solar power and battery storage units would be key to making the savings.

The £540m of potential savings touted by the report is based on just half of industrial sector firms switching over to clean energy tech.

It represents a 5% reduction on the £12bn annual energy spend of the UK industrial market.

“As well as being a staggering statistic, I believe this is also a clear signal of the opportunity for industrial organisations to play their part in the changing energy landscape, while also unlocking the potential of energy to ensure the UK’s position in the global marketplace.

“By exploiting the energy technology of the 21st Century, the industrial sector can inspire a new revolution and help secure business advantage – a particularly important opportunity for the UK as it adapts to life outside the European Union.”

The report covered major industrial sectors like steel, mining and car manufacturing that make up a quarter of the UK’s energy demands.

Those sectors were challenged by the government to improve energy efficiency by 20% before a 2030 deadline in its Clean Growth Strategy released last October.

Publication of the report comes after Centrica launched a new combined heat and power (CHP) in Salford, Manchester, that will support 20 jobs.

It is running alongside the firm’s existing CHP unit, which the company claims has produced more than 3,000 units worldwide since its launch in 1984.

The firm has also begun installing battery and solar tech in 100 Cornwall homes as part of its £19m Local Energy Market project.

In its Clean Growth Strategy released in October 2017, the UK government emphasised the importance of clean energy tech in its plan for environmentally-sustainable industry growth.

It read: “In 2016, 47% of our electricity came from low carbon sources, around double the level in 2010, and we now have the largest installed offshore wind capacity in the world.

“This progress has been aided by the falling costs of many low carbon technologies: renewable power sources like solar and wind are comparable in cost to coal and gas in many countries; energy efficient light bulbs are over 80% cheaper today than in 2010; and the cost of electric vehicle battery packs has tumbled by over 70% in this time.

“As a result of this technological innovation, new high value jobs, industries and companies have been created.

“And this is driving a new, technologically innovative, high growth and high value ‘low carbon’ sector of the UK economy.”