Church of England ‘reflecting’ on appeal to snap up Wonga debt 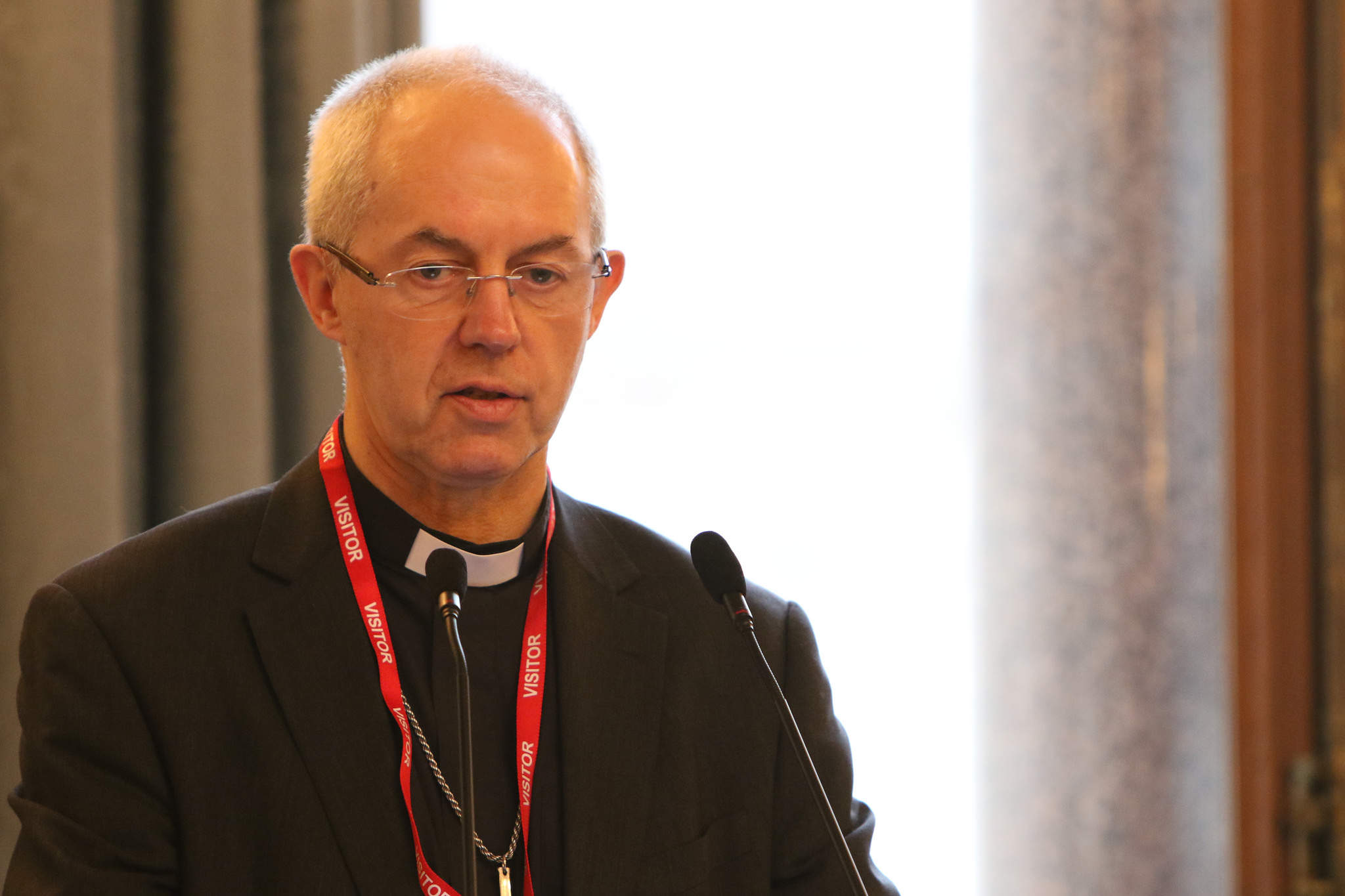 Wonga customers praying for divine intervention may be in luck, as the Church of England has said it is reflecting on a request buy the loan book of the payday loan firm after it went into administration.

Frank Field MP, who recently resigned from the Labour whip over the party’s anti-Semitism crisis, wrote to the Archbishop of Canterbury asking that the church lead a group of good-willed people to snap up the company’s debts in an effort to save customers from recovery firms.

Wonga slipped into administration a week ago after it was hit by a spate of compensation claims.

On Twitter, Frank Field MP wrote: “Wonga’s loan books are likely to be sold and, if the past record is any guide to the future, those loans will probably be sold at knockdown rates.

“Within these loan books are likely to be some devoted exclusively to the exploitation of the poor.

“Money recovery agencies will no doubt attempt to buy these very cheaply and make a lot of money from them.

“I’ve asked the administrators to remain open to a consortium of people of good will to buy the debts and deal properly with them, in a way which protects poorer people.

“I’ve also asked the Archbishop of Canterbury whether he might begin to build up that consortium.”

The Archbishop of Canterbury Justin Welby, the most senior bishop at the Church of England, has a history of criticising the payday loan company.

He once promised to “compete” the firm out of existence, following a statement dubbing Wonga a “morally wrong” outfit.

Rev Justin Welby also admitted to being embarrassed when it was revealed that the church’s investment fund had indirectly put money into Wonga.

In a letter to the Archbishop seen by The Times, Mr Field said: “Would there be any chance soon of being able to talk to you on the phone to see if this idea is a runner and that extraordinary events could be allowed to rise from the Wonga crush?”

A Church of England spokesman told the newspaper: “We are reflecting on the letter from Frank Field to help determine what may or may not be possible in the months ahead regarding the repercussions following Wonga’s collapse.”

A spokeswoman for Wonga’s administrators added: “The Administrators are more than willing to consider all such interest in accordance with their statutory obligations, while working closely with the FCA to conduct an orderly wind down of the business and supporting customers where possible during this period.”