The UK food and drink export market is set to grow following China's decision to lift a 20-year ban on British beef - after Prime Minister Theresa May went on a trade mission to the country in early 2018. 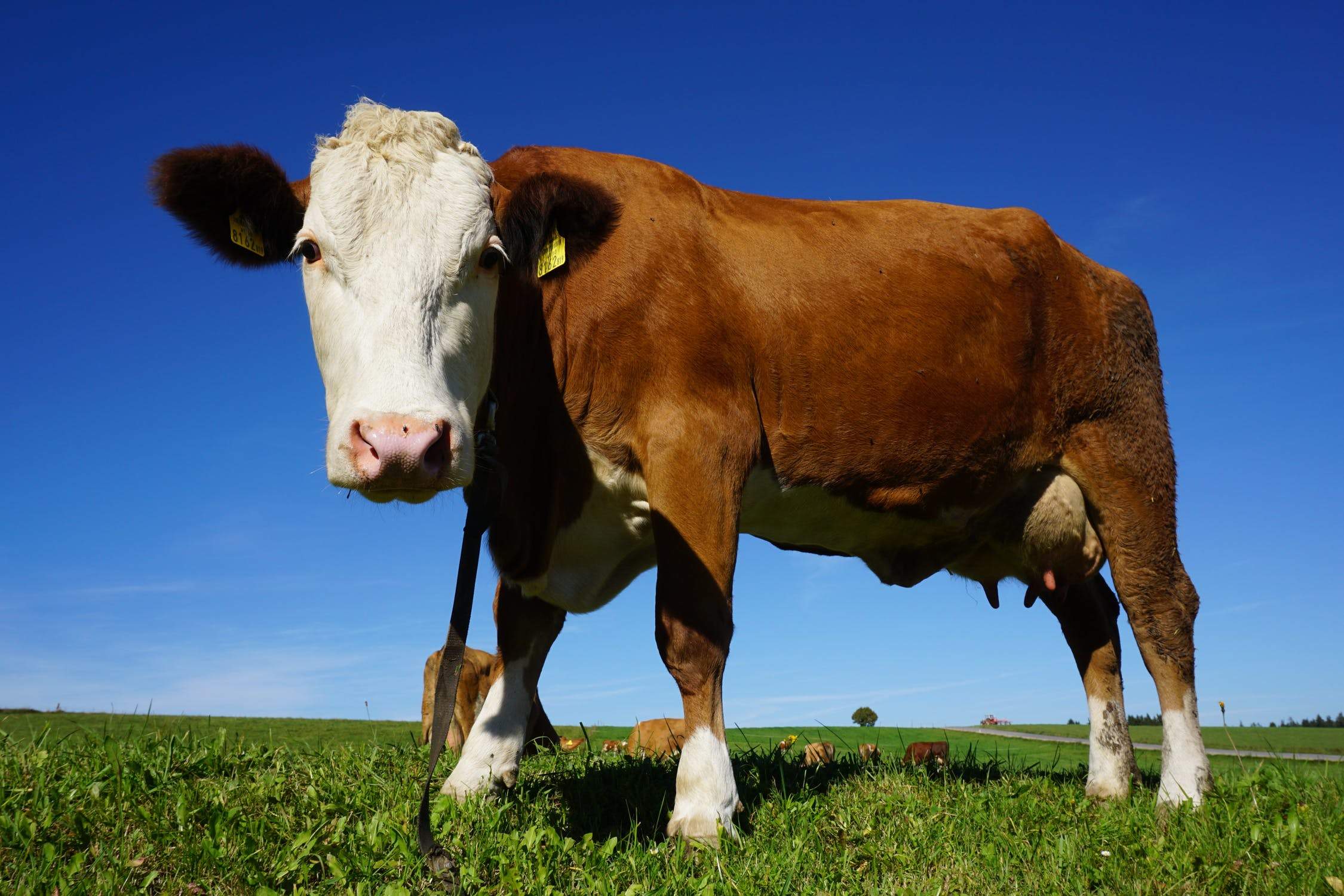 Producers of British beef will have access to a new market estimated to be worth £250m after China lifted a 20-year ban on the product today.

The move comes after several years of site inspections and negotiations between the UK and China – which accounted for £560m worth of food and drink exports from Britain last year.

Environment Secretary Michael Gove said: “This is fantastic news for our world-class food and farming industry and shows we can be a truly outward looking Britain outside the European Union.

“It is the result of painstaking and collaborative work by industry and the Defra [Department for Environment, Food and Rural Affairs] team over many years.

“Today’s milestone will help to unlock UK agriculture’s full potential and is a major step to forging new trading relationships around the globe.”

British food and drink exports produced a total of more than £22bn in 2017 for the UK, with businesses selling their products to 217 markets worldwide.

British beef could be in China by 2021

Prime Minister Theresa May’s trade mission to China earlier in 2018 where she organised new measures to improve the market accessibility with the country no doubt had a part to play in today’s announcement.

“My international economic department has worked hard to secure agreement from our Chinese counterparts to access one of the largest global markets.

“This is a crucial step on our role in becoming a truly Global Britain.”

“This marks an important milestone in growing our meat exports to this all-important market.

“Today’s news follows years of collaboration between AHDB, government and industry to make this a reality and we now look forward to seeing UK beef exported to the country for the first time in over 20 years.

“We will now begin the work on the export protocols and approvals to allow commercial shipments to begin.”