Cashplus services back online after customers locked out for days

After some customers were unable to use its banking services for days, the challenger bank Cashplus has brought its systems back online and will soon send an apology letter from its chief executive to customers 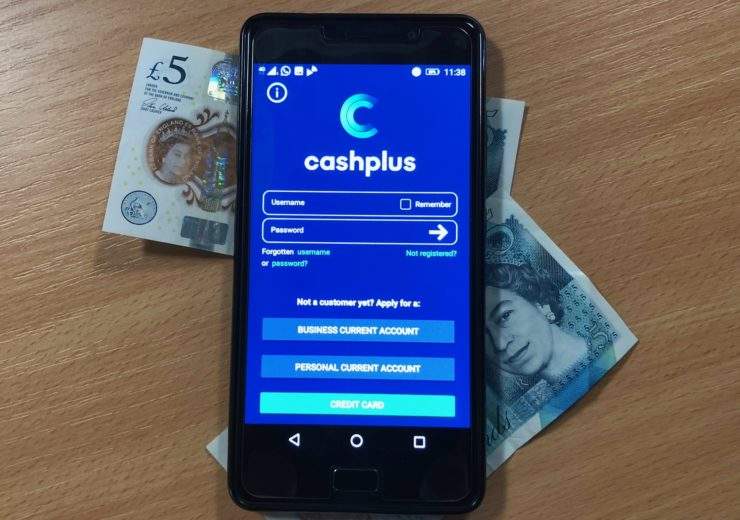 Fintech firm Cashplus has brought its banking services back online after some customers were unable to access their accounts, withdraw cash or make debit payments for days.

The challenger bank apologised for inconvenience caused to customers and said it would provide further updates for those who had money taken out of their accounts despite transactions failing.

Cashplus told Compelo that the service outages were caused by third-party maintenance of its network over the weekend and affected a “minority” of customers between Monday and this morning (Thursday 20 September).

In a statement on Twitter today, Cashplus said: “We’re sincerely sorry about the recent issues.

“All our services are now working as normal. Our CEO will be sending out an email to all customers later today to both apologise and update you on what happened.

“Further updates will follow for customers who are seeing transactions showing on their accounts which were not successful.”

Cashplus said that no customer cash or data was lost or at risk as a result of the system outages.

Compelo asked the challenger bank for details on the number of customers affected by the outages and when people could expect compensation for failed transactions coming out of their accounts, but received no response.

Its customer service lines were briefly unavailable during the system failure yesterday as it experienced a “high volume of calls”.

The failure caused difficulties for Cashplus account holders. One customer, mum-of-eight Saffron Snow, said the outage meant she was sending three of her children to school with “bits and bobs” for lunch.

She added that she had not been able to buy “anything additional” for her disabled son, or take him anywhere.

Compelo understands that Cashplus has begun to offer refunds on failed transaction payments. The company has not yet given any details about this.

Earlier this year, the company reported record profits of £6.5m – generated from a customer base of 1.4 million users that includes 120,000 small businesses.

It also has banking services on offer at 11,500 Post Office branches.

The Financial Conduct Authority said yesterday it was aware of the outages and was speaking to Cashplus.

The apology issued by Cashplus on social media this morning was not greeted with universal praise.

Twitter user Jonathan Durbridge said: “Surely updates should have been given during, not after the event.

“Better customer management would have lowered expectations and got customers on board. Complete silence is often deafening.”

An apology is not good enough. It’s been 4 days, my money is still locked up and your customer support are quite frankly useless. I’m taking this to the FCA and will be claiming for a full refund plus compensation as you’ve put me in a situation where I have had to borrow money.

Surely updates should have been given during, not after the event. Better customer management would have lowered expectations and got customers on board. Complete silence is often deafening.

Another tweeter said: “You should be compensating us for the great inconvenience this has caused and the slowness of getting this fixed with many of us in a state of despair.”

@Cashplus You should be compensating us for the great inconvenience this has caused and the slowness of getting this fixed with many of us in a state of despair. @MoneySupermkt @uSwitchUK @TheFCA

@Cashplus You should be compensating us for the great inconvenience this has caused and the slowness of getting this fixed with many of us in a state of despair. @MoneySupermkt @uSwitchUK @TheFCA

Me and my kids are going hungry here because of the current problems with account.£220 was promised to be put back in yesterday and wasn’https://t.co/rP03kNnqln on disability.have no other way of getting any money.This is outrageous.why did I choose cashplus

On the Cashplus Facebook page, Melanie MacWilliam wrote: “I think we can all appreciate issues arise, however I felt the lack of information regarding what the problem was and potential timings was poor.”