Challenger bank Cashplus has pitched itself as a smarter, simple and faster alternative to regular banks - but some of its customers have been locked out of their accounts for days as a result of IT system outages 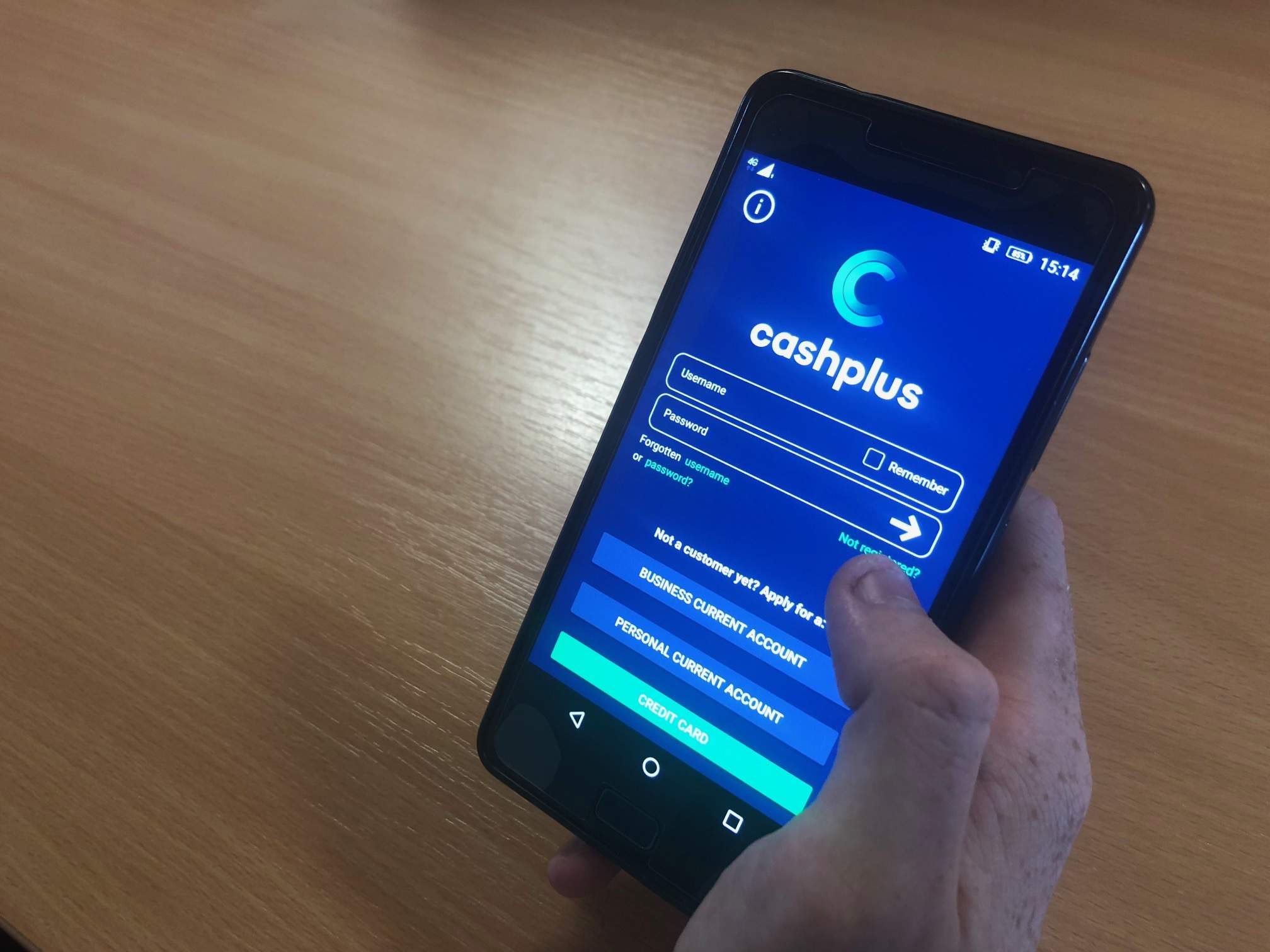 Customers at challenger bank Cashplus say they have been unable to access their accounts, make debit card payments or withdraw cash for up to three days.

Account holders at the UK fintech firm – which claims to be a smarter, simpler and faster alternative to regular banks – have also complained about money from failed withdrawals and transactions being taken from their Cashplus accounts.

Cashplus said a “minority” of its customers were having trouble accessing services due to third party maintenance carried out over the weekend.

The Financial Conduct Authority (FCA) is aware of the issue.

Customer Saffron Snow, a married mum of eight children, said today: “I’m really angry about it, it’s absolutely ridiculous. This is the third day the problem has been going on now.

The 32-year-old, of Cheltenham, said she had only been able to give three of her children “bits and bobs” for lunch at school because the outage meant she could not top-up their lunch accounts.

Ms Snow said she had only been signed up to the service for a month when the problems struck.

She claimed to have made a £90 cash withdrawal with an added £2 transaction fee that was taken out of her account, but never received her money due to an error.

Three days later, she was still waiting for the money.

“That’s my only money now until I get paid on Friday and the company knows this,” she said.

“All my money is tied up in that Cashplus account.”

Ms Snow said that all her money was tied up in her Cashplus account and that she wouldn’t have anymore money until Friday – a fact she pointed out to the challenger bank.

Twitter user Alex Lawrence tweeted Cashplus on Monday with a complaint about the service.

He said: “Absolutely fuming here, I was unable to withdraw cash earlier and you’ve taken it out my account anyway.

“Now I’m told it will take up to 7 days to resolve! Unacceptable. Two days before my holiday you’ve messed up my holiday money!”

@Cashplus Abosolutely fuming here, I was unable to withdraw cash earlier and you’ve taken it out my account anyway. Now I’m told it will take up to 7 days to resolve! Unacceptable. Two days before my holiday you’ve messed up my holiday money!

Another tweeted the challenger bank saying: “So does this happen on the regular? My card has been declined twice today. Not happy.”

So does this happen on the regular? My card has been declined twice today. Not happy.

Cashplus tweeted both customers offering an apology for any inconveniences caused.

Yesterday, Cashplus tweeted: “We’d like to say sorry for any inconvenience caused by our outages today and yesterday.

“Our team is working tirelessly to make sure that everything is back up and running as it should be. Keep an eye out on our service status page for any updates.”

In a statement, a Cashplus spokesperson said: “Unfortunately due to maintenance carried out this weekend by a third party provider, a minority of our customers have been facing intermittent issues making payments or accessing their account online.

“The third party provider is aware of the issues and is working hard to resolve these (which we understand has affected other customers of theirs).

“We’d like to confirm that at no time has any customer money been lost or at risk, nor data compromised. We take multiple precautions to safeguard our customers’ funds and data.”

There were also complaints from customers who were unable to contact the company through its customer service helpline, while the Cashplus Twitter page was not updated for 20 hours until this afternoon.

When Compelo tried to call the company’s customer service helpline at midday, it appeared to be down.

Cashplus later replied to a Twitter user saying it had received a high volume of calls but the phone lines were working.

Compelo has asked the company for details on how many customers had been affected by the outage and when money would be returned to customers who have complained about cash from failed transactions leaving their accounts, but has not yet received a response.

An FCA spokesperson said: “The FCA is aware of the issue and is liaising with the firm.”

Cashplus outage: Financially vulnerable customers could be at risk

Ms Snow pointed out that some of the service’s customers may be financially vulnerable, meaning they could face difficulties as a result of the service outage.

She said: “I haven’t got the best credit score, and I took out my account to try and build up my credit score again.

“Cashplus was advertised to me on [credit score advice service] ClearScore as a way of opening an account that’s pre-paid.

“So you build up a credit rating through something called Creditbuilder – where it gives you a £71 loan, but no money changes hands and you just pay it back via your account fee, which is £5.95 a month and shown on your credit report as a good mark.”

At the top of its website, Cashplus advertises that no credit check is needed to apply for an account.

Personal customers of Cashplus on a monthly plan are automatically able to sign up for its Creditbuilder service.

Cashplus was founded 13 years ago and now describes itself as the UK’s leading challenger bank.

Having posted a £6.5m profit in the year ending March 2018 – its seventh year of profitability – it also claims to be “Britain’s original and first profitable fintech”.

It has been regulated and authorised by the Financial Conduct Authority for more than a decade.

Cashplus says it has a customer base of 1.4 million, including more than 120,000 small businesses, with banking services on offer at 11,500 Post Office branches.

In a statement earlier this year, Cashplus founder and chief executive Rich Wagner said: “I’m confident that Cashplus has what it takes to remain the clear choice for SME banking into the future, and our application to become a bank is based on a proven sustainable business model that continues to generate value, this year and in decades to come.

“Our business model works, and our recent financial results combined with sustained profitability and overall track record, proves this.”

Cashplus has now surpassed £10bn worth of transactions – with 71% of that number coming from small business customers.