Cashplus CEO Richard Wagner has sent a letter to customers apologising for recent service outages that left customers locked out of accounts, unable to withdraw cash or make debit payments for several days 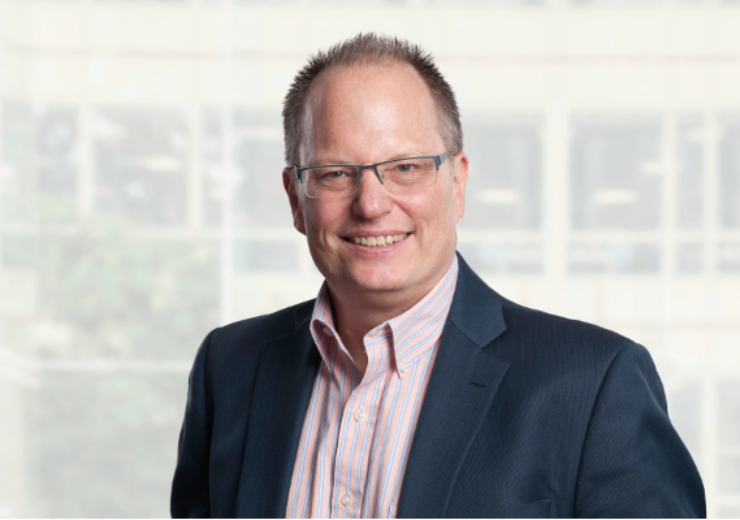 Cashplus CEO Rich Wagner has admitted service outages that left customers without access to their accounts for at least three days were “unacceptable” in an apology letter.

He said the fintech company has “let down” account holders, who were also unable to withdraw cash or make debit payments between Monday and Wednesday evening.

MPs on the Treasury Committee sent a letter to Cashplus yesterday demanding answers to a range of concerns about the service outages.

The company, which promotes itself as a challenger to banks with current accounts and pre-paid card services, said the outages were caused by third-party maintenance of its network carried out over the weekend.

Services were up and running again by yesterday morning, but the Cashplus service status page showed customer service lines were still under strain today (Friday 21 September).

In the apology letter seen by Compelo, Mr Wagner said: “I’m writing to you to personally acknowledge and apologise for the system issues you’ve unfortunately been impacted by over the past three days.

“By way of explanation, not excuse, our third-party card processor has been experiencing technical issues affecting all their debit card clients and, consequently, their end customers.

“This has resulted in some card purchases being wrongly declined and money still being held from account balances.

“And difficulty for some of you with accessing the mobile app and online servicing to access your account.

“For your peace of mind, I want to ensure every one of you that your money is and has always been safe and secure.

“Our supplier assures us their issues were fixed last night, so access to your accounts has been fully restored.

“Also, all payment files into and out of customer accounts were processed by my team last night.”

He said the impact of system issues on customers had been “unacceptable” and that his team wouldn’t rest until issues were solved.

“This week we have let you down, and I sincerely apologise for that,” he added.

“Once this is resolved, I commit to placing top priority on working with our supplier on a plan to prevent any technical issues in the future.”

Cashplus CEO on what changes have been made

Mr Wagner also detailed what the company had done to fix problems since the outages.

Its actions have included:

The Cashplus CEO said his company was also identifying affected customers to ensure they are compensated and planning to work with its supplier to ensure similar outages do not occur again.

Cashplus CEO apology ‘is a bit late in the day’

Cashplus customer Saffron Snow, a 32-year-old mum-of-eight from Cheltenham, told Compelo earlier this week that the outages meant she was sending her children to school with “bits and bobs” for lunch.

She added that not being able to access her money meant she could not provide “anything additional” for her disabled son or take him out anywhere.

Responding to the apology letter from Mr Wagner, Ms Snow said: “The apology is a bit late in the day.

“It does offer an explanation, but it’s a shame an honest explanation wasn’t given days ago. It doesn’t really make up for the distress it has caused me.”

Cashplus has a customer base of 1.4 million users – including 120,000 small businesses.

Compelo has asked the company twice for details on the number of customers affected by the service outages, but has only been told that a “minority” were troubled.

Dozens of customers have taken to social media platforms to express their anger at the outage.

The apology from Mr Wagner follows a letter sent from senior MPs demanding the fintech firm provide answers to a range of questions about the service outages.

Treasury committee chairwoman Nicky Morgan asked for details on the outage, how Cashplus planned to compensate customers and whether users were put at risk of fraud.

In a statement first seen by Compelo, Mrs Morgan said: “While Cashplus may not be regulated as a bank, it claims to offer ‘the UK’s most seamless banking services experience’.

“Its customers rightly expect continuous access to their accounts, and it should be held to the same standards of operational resilience as a retail bank.

“I have written to Mr Wagner with questions about the causes and consequences of the service failure.

“Cashplus markets its personal accounts to those with poor credit histories, and its business accounts to small firms.

“A loss of banking services can carry particularly severe consequences for these types of customers, and I have also asked Mr Wagner how those who have lost out will be compensated.”

The Financial Conduct Authority also confirmed that it was aware of the outages and speaking with Cashplus about the issues.

Mrs Morgan asked that Cashplus respond to the questions in her letter by 28 September 2018.