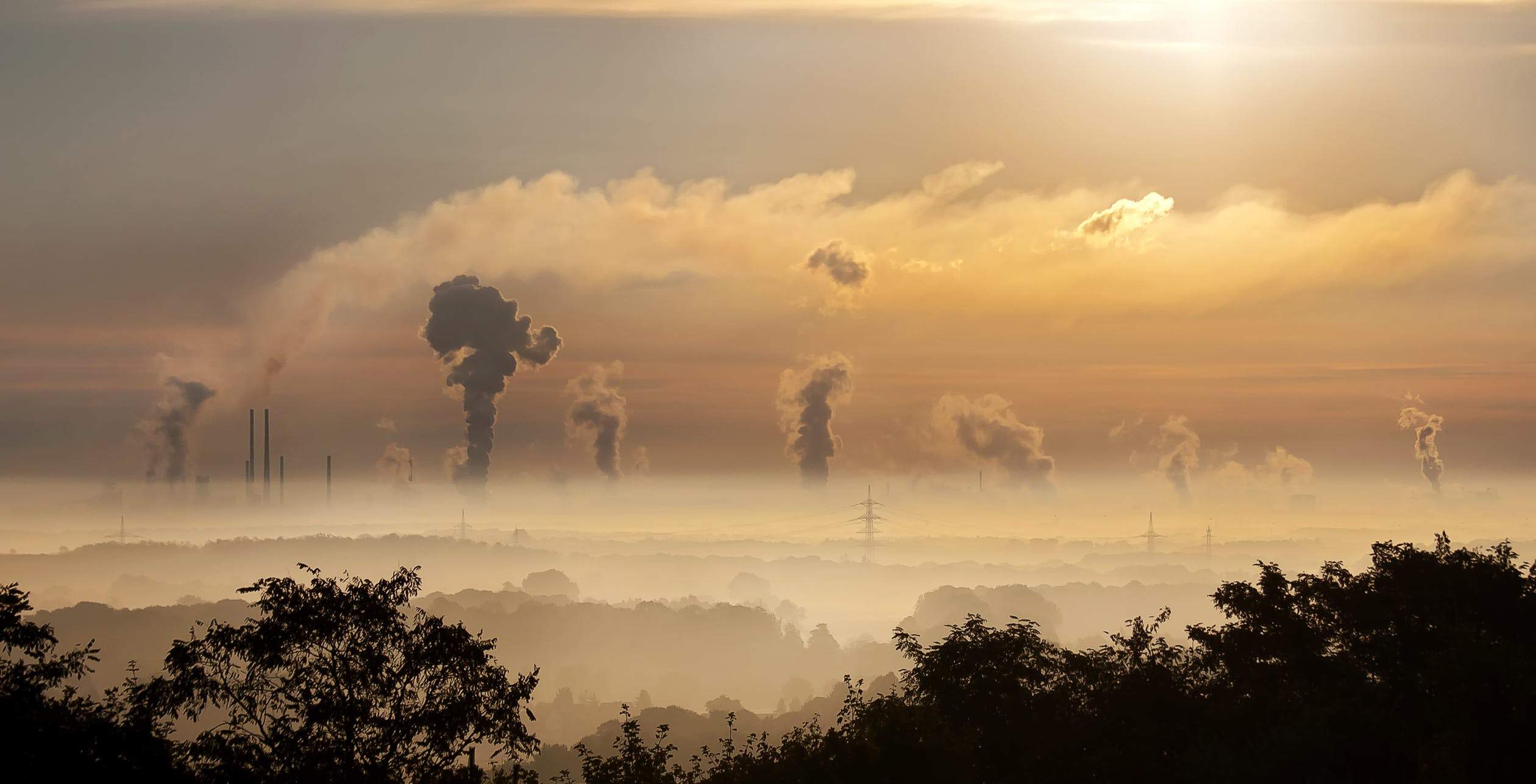 An industry-wide UK carbon tax paid by both domestic and international companies would fund a dividend that could be paid to taxpayers, according to a new study.

It also argues a levy would prevent carbon leakage, which is where high carbon industries move to areas where carbon prices are lower.

The report, titled The Future of Carbon Pricing: Implementing an independent carbon tax with dividends in the UK, included a cross-political-party foreword by Labour Chancellor Lord Darling of Roulanish and former Conservative Foreign Secretary Lord Hague.

They wrote: “The UK has consistently led the world in responding to the threat of dangerous global warming.

“By signing into law the Climate Change Act in 2008, with cross-party support, we were the first country to set legally-binding targets for reductions in greenhouse gas emissions.

“However, as this report by Policy Exchange shows, many challenges remain, most notably that of carbon leakage, whereby energy-intensive industries move abroad to avoid environmental taxes.

“Cleaning up our own energy system will mean little if we simply outsource our emissions.

“In the absence of a unified global carbon tax, border carbon adjustments are essential to ensure that British businesses are operating on a level playing field with those that are foreign-based.

“This is a clear plan for how this would work in practice.

“In our drive to decarbonise the economy, it is important that we take people with us. If carbon taxes are seen to unduly punish that average citizen, they will fail.

“That is why Policy Exchange’s idea of recycling the revenue from carbon taxation back to the people in the form of a ‘carbon dividend’ is worth exploring.

“It would make a carbon tax both progressive and popular.”

Policy Exchange laid out a number of features pertaining to its carbon tax.

It argued it should: