The deal could value SAS Institute at between $15bn and $20bn 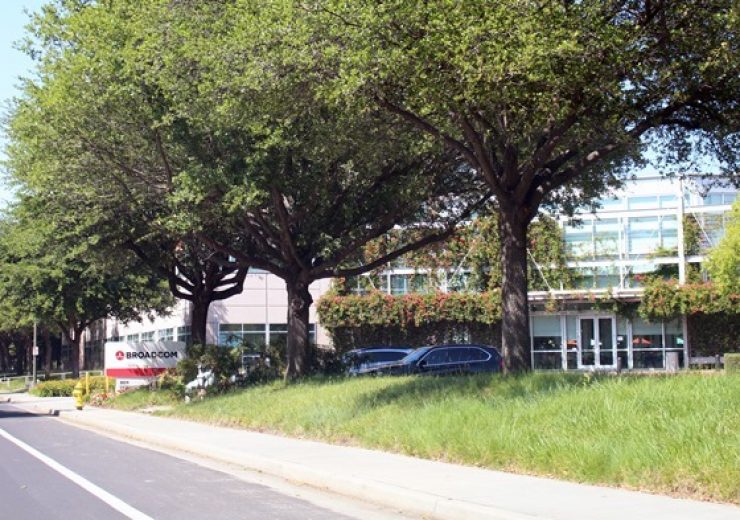 The deal, which could value SAS between $15bn and $20bn, is expected to be finalised in the coming weeks assuming the talks don’t fall apart, reported by The Wall Street Journal, citing people familiar with the matter.

Based in Cary, North Carolina, the company is engaged in the development and marketing of a suite of analytics software, which helps access, manage, analyse and report on data to help in making decisions.

According to its website, SAS currently has 12,545 employees and customers in 145 countries. The company claims that its software is installed at more than 82,000 business, government and university sites. SAS reported revenue of $3bn in 2020.

Broadcom is a designer, developer, manufacturer and supplier of a wide range of semiconductor and infrastructure software products.