Brits have little trust in banks and just under three-quarters believe bankers should have faced harsher punishment for their involvement in the crash, according to a new poll from YouGov and the campaign group Positive Money 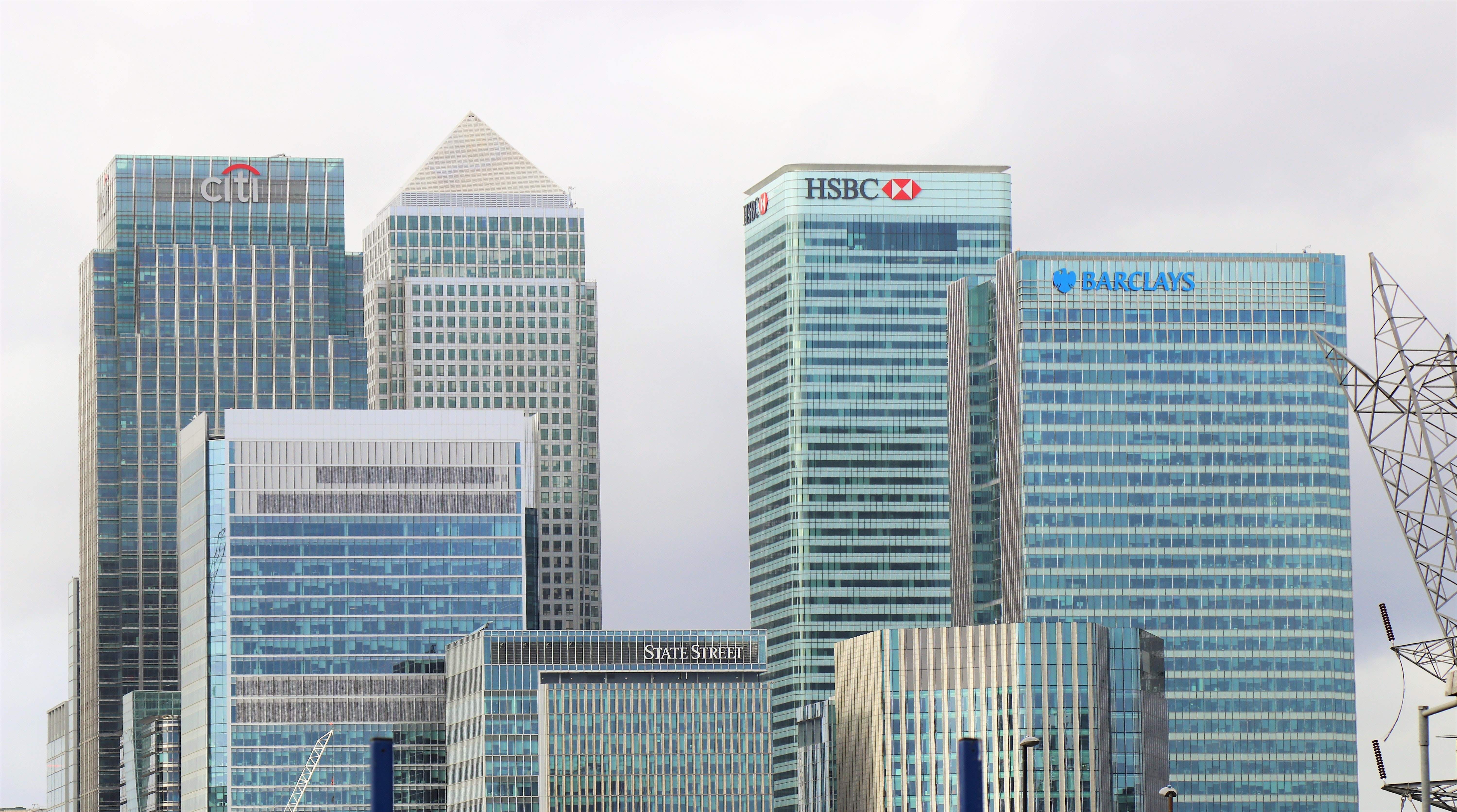 The British public still has little trust in banks ten years after they caused a global financial meltdown, according to a new poll.

The YouGov study, on behalf of campaign group Positive Money, found that two-thirds of Brits don’t trust banks to work in the best interest of society.

A further 63% of the 2,250 adults surveyed were worried that banks could cause another financial crisis.

The results come almost ten years after the collapse of the US bank Lehman Brothers on 15th September 2008, which led to a global economic crash.

Positive Money executive director Fran Boait said: “Despite the financial sector’s complacency, people know that nothing has really changed since the last crisis.

“As in the run-up to the 2008 crash, banks are still making most of their money from gambling on property and other financial assets, paying themselves huge bonuses while things have got worse for everyone else.

“The tenth anniversary of the crisis must be an opportunity to change the banking sector so it works in the best interests of society. This may be the only way to avoid another financial crisis that so many Britons fear.”

Positive Money and other campaigning groups are set to stage a protest event in the City of London on the tenth anniversary of the Lehman Brothers collapse.

Kit Carson, head of banking and fintech at data analyst firm GlobalData, said: “These findings are quite cutting for an industry that has proclaimed ‘customer-first’ ever since the crisis began.

“I would say that consumers do trust banks emphatically to look after their money, as in my money is available at a cash point whenever I need.

“However, we don’t believe banks to do the right thing by them, such as passing on rate rises to savers.

“GlobalData’s retail banking consumer survey, which was run in Q1 this year, confirms that this perception is felt more in younger age groups, with an average of only 37% of those aged 18-44 trusting their bank to look after their interests, compared to an average of 48% of UK consumers aged 45 and over.”

Responding to the poll, a spokesperson for trade association UK Finance said: “The finance sector takes its responsibility to wider society extremely seriously and has undertaken significant reform in the last 10 years to ensure that the taxpayer should never need to bail out a bank again.

“The industry is now more resilient with improved standards and strengthened personal accountability in place, as firms continue to serve customers in support of the wider economy.”

Trust in banks: Most Brits believe they got off lightly

The Positive Money poll of trust in banks found that almost three-quarters of Brits felt that banks should have faced harsher penalties for their involvement in the financial crash.

Research from the investment banking firm Keefe, Bruyette & Woods released earlier this year found that banks had been fined $243bn (£191bn) since the financial crash.

A total of 13 banks accounted for 93% of all fines tallied up in the research by Keefe, Bruyette and Woods.

The $243bn dished out in fines to banks since the financial crash is only a fraction of the costs of bailing them out – with the UK government alone spending £1.2tn on rescues.

Royal Bank of Scotland traders described home loans as “total f**king garbage” before being bailed out by the British government, according to a transcript released by the US Department of Justice.

The transcripts were released on Wednesday as part of a $4.9bn (£3.8bn) penalty agreed between the DoJ and RBS.

The penalty adds to $10.1bn (£8bn) of fines recorded in research by Keefe, Bruyette & Woods published in February.

RBS came joint bottom in a league table of banking service quality released by the Competition and Market Authority earlier this week.

Commenting on the settlement, RBS chief executive Ross McEwan said: “There is no place for the sort of unacceptable behaviour alleged by the DoJ at the bank we are building today.”