Bosses have ‘no idea’ if they have idle employees, according to office workers

New research shows that one in three working adults think their bosses have no idea what they're up to at work, while, while 25% feel their managers don't care about employee satisfaction 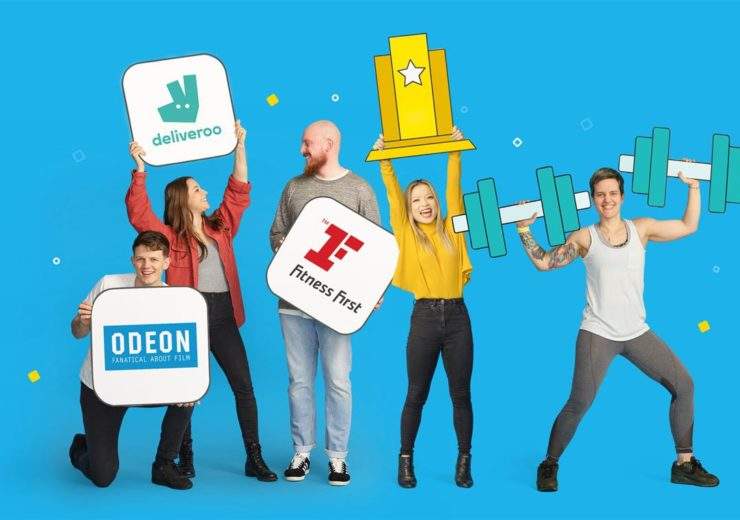 Take a look around the office and it’s likely at least a few people will be twiddling their thumbs – now, a new survey of working adults has found they believe their higher-ups have no idea what their potentially idle employees are doing.

A poll of 2,000 office workers shows that one in three think their managers are oblivious to the jobs they do on a daily basis, while 41% reckon their boss would be unable to complete a day’s work in their shoes.

The study by tech company Perkbox, which recently ranked fifth in The Sunday Times Fast Track 100 list of the UK’s fastest-growing companies, also found that about 30% of employees believe their bosses are grossly overpaid for the work they do.

Bill Hewitt, product manager for Perkbox Insights, the firm’s new tool used to conduct the research, said: “As your company or team grows, keeping on the pulse of your most valuable asset, your people, becomes harder and harder – especially if they’re split across different locations or dialling in from all corners of the world.

“Perkbox Insights helps create a simple, transparent feedback loop between management and staff so that you can break down these silos and retain a sense of ‘connectedness’, no matter how big or messy you think you’re business is getting.”

Perkbox’s analysis shows that 20% of employees feel their managers are not understanding or empathetic, while one in four said their boss isn’t concerned for their wellbeing and happiness at work.

About 17% went as far as to say their employers are completely “clueless” about their feelings and one in five respondents reported they have made negative comments about a colleague.

Part of the problem may be due to a lack of communication between employee and employer, as the numbers show working adults have just three conversations a year with their boss concerning career prospects and how their role might evolve.

Mr Hewitt said the Perkbox Insights can automatically spot and highlight trends within companies and teams.

He added: “Give your employees the feedback and visibility they crave and it will help everyone connect the dots and feel empowered to create change.”

London-based Perkbox, set up in 2010, works with employers to help them engage with and motivate staff through various exclusive deals and discounts from partners, including free mobile phone insurance and cheap cinema tickets.