Bitcoin is doomed, say a third of Brits – as only 1 in 20 make a profit from cryptocurrency

It was billed as transformational for finance but many in Britain believe bitcoin is doomed with some not viewing it as a serious investment, while just 5% have used it to make a profit 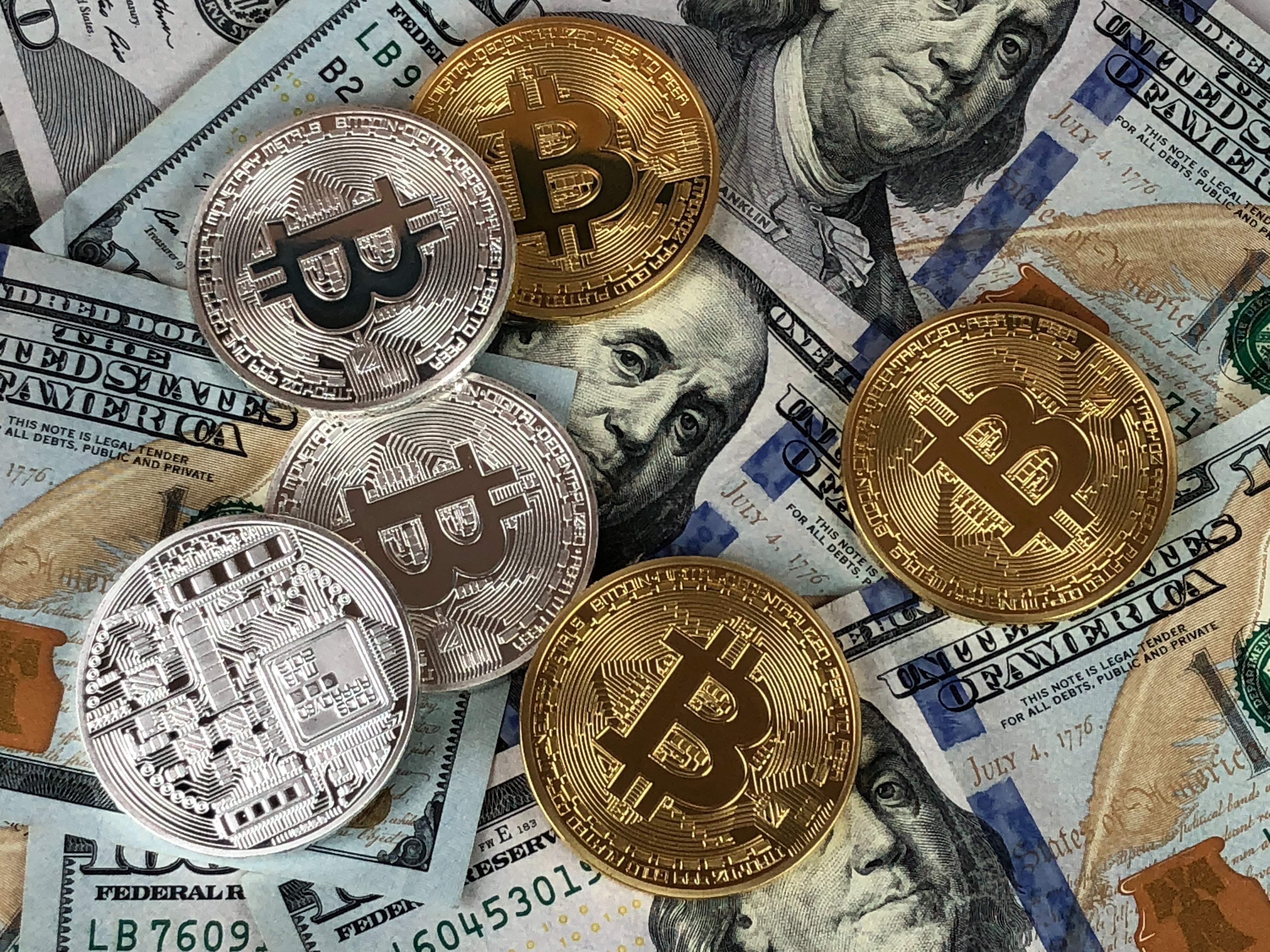 30% of Brits feel Bitcoin will fail, while just 5% have used it to make a profit, according to a new study

A third of UK citizens think Bitcoin is doomed to fail – while 40% have no understanding of cryptocurrency whatsoever, according to a new report.

Investment analyst IW Capital’s survey of more than 2,000 Brits concerning their attitude towards the technology also found that just 7% believe it is more valuable than traditional investment, while only 5% have made financial gain from using the most popular digital coin.

This trend could be down to confusion over Bitcoin, as the study showed that of those who invested in cryptocurrency, just 5% took advice from a financial adviser.

Founder and CEO of IW Capital Luke Davis said: “With so much advertising and airtime dedicated to cryptocurrencies, particularly over the past 12 months, it is shocking, but not surprising, to see so much confusion around the topic of cryptocurrency.

“To see that investments have been made without the proper financial advice and a lack of facts is very concerning.

“With so many high-profile celebrities and business people coming out and supporting cryptocurrency investments, I believe that we will continue to see confusion and a lack of information surrounding them.”

Who thinks Bitcoin is doomed – and who’s backing it

Of all the areas in the UK, London values cryptocurrencies the most, with a fifth feeling they are more valuable than traditional investments, such as stocks and shares.

Compared with the rest of the country, this is a disproportionately high ratio, with only 10% in the North East, 7% in the South East, and 5% in Yorkshire and Humberside feeling the same.

The biggest bitcoin non-believers are the South East, with 29% valuing traditional investment over the technology, Scotland with 27% and the South West with 24%.

Mr Davis said: “It appears to be more accessible to invest into currencies these days, with e-currency and e-trading platforms easily accessible via smartphones and tablets, but there is a lack of information around other, more stable investments, such as SME investments, which can deliver a consistent return when advised upon by a qualified professional.

“Ambassadors have a responsibility to supply accurate and correct information to potential investments.

“Many treat cryptocurrency decisions like a bet in a bookmaker, rather than as a serious investment decision like it is.”

Part of the reluctance to embrace Bitcoin also appears to be due to those who have previously invested using traditional methods valuing their past experience over taking a possible risk.

Of the respondents who have made an investment in the past, 23% value traditional stocks and shares more than cryptocurrency, while just 7% feel the opposite.

“There is a place for cryptocurrency investment, but there are so many other investment opportunities that are not taken advantage of,” Mr Davis added.

“My major concern within cryptocurrency investment is the lack of transparency in the investment.

“There are so many great SME-based investments that have superb tax incentives to build a portfolio upon, but they are undersold against the allure of Bitcoin and other cryptocurrencies as a viable investment for the first-time investor.”

Time will tell whether bitcoin is doomed, as some suggest, but the research suggests it needs more serious backing.