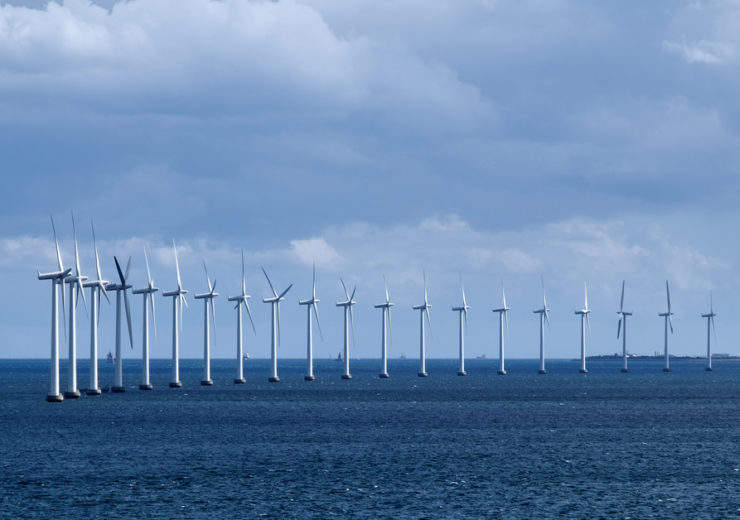 The diversification of energy generation in Britain is largely a good thing, as renewables climb up the chain, but it presents a few problems as far as balancing the UK grid is concerned, including a potential £2bn rise in costs.

Joining him at the Energy UK Annual Conference in London, Electron chief executive Paul Massara claims this proposed trend will trouble distribution network operators (DNOs) and regulators across the country.

“But to make them happen we have to encourage more people to use things like solar power, onshore and offshore wind, and electric vehicles, which will be a problem when it comes to maintaining efficient control of the UK grid.

“DNOs and regulators are facing a massive challenge in integrating all these forms of energy generation into the wider energy ecosystem, in a way that maximises CO2 reduction and cost.”

How much will balancing the UK grid cost?

Mr Massara explains that thousands of smaller grid “edge” devices such as solar panels, batteries and electric vehicles will create a logistical nightmare for the UK’s regulators.

But set to accompany these welcome trends is a £2bn hike in “system balancing costs”, he argues, meaning a 300% increase since 2010 to a total of £3bn.

“The financial implications of balancing a grid with hundreds of thousands of edge devices and new energy generation methods are not small.

“While the changes to the allocation of energy generation is welcome – I think the adoption of renewable energy and electric vehicles is not only a good thing but it will happen quickly, too – we must carefully integrate them.

“Regulators need to be consistent in how they implement subsidies for electric vehicle adoption, and, ultimately, the grid will need to embrace market principles in order to survive in its current form and attract longer term finance.”