Kunlun is an AI chip that can provide 512GBps memory bandwidth 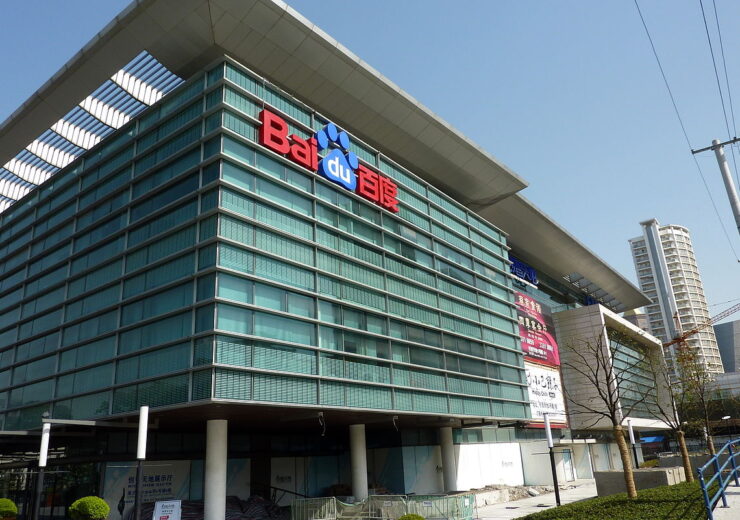 Baidu said that its Kunlun AI chip business had completed a funding round. (Credit: simone.brunozzi/Wikimedia Commons)

Chinese internet company Baidu said that Kunlun, its artificial intelligence (AI) chip unit, had recently closed a funding round, that reportedly valued it at nearly $2bn.

Other investors who took part in the round, as per the source, were IDG Capital, Legend Capital, and Oriza Hua, an industry fund.

Baidu is expected to disclose more information on the funding round in due course, reported the publication.

Unveiled by Baidu in 2018, the Kunlun AI chip has been designed to handle AI models for edge computing on devices and in the cloud through datacenters.

In late 2019, the Chinese internet company alongside Samsung Electronics said that Kunlun completed its development and was set for mass production in early 2020.

The AI chip is built on an advanced XPU, a neural processor architecture for cloud, edge, and AI, and also Samsung’s 14-nanometer process technology with its Interposer-Cube (I-Cube) package solution.

The Kunlun AI chip is said to provide 512 gigabytes per second (GBps) memory bandwidth. It is also capable of supplying up to 260 Tera operations per second (TOPS) at 150W.

Apart from that, the chip enables Ernie, a pre-training model for natural language processing, to infer three times quicker than the GPU/FPGA-accelerating model.

Presently, Kunlun chips are being used by Baidu mainly on smart electric vehicles and also cloud computing. As per the source, the Chinese internet firm is looking to commercialise its AI chip design capabilities with the aim to make Kunlun an independent company.